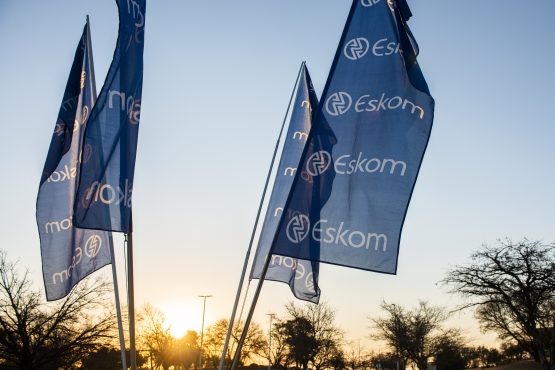 Eskom believes that its interim results for the six months ending September 2020 show progress in some key areas of the business, with a light at the end of the tunnel of operational and financial stability.

The divisionalisation of Eskom has also been finalised and the new operating models of the functionally separate entities will be completed in the first half of 2021.

Earnings up, sales down

According to the interim results, earnings before interest, taxation, depreciation and amortisation (EBITDA) increased to R28.1 billion, compared to R26.4 billion a year ago. Eskom recorded a net profit, after tax, of R83 million in what it calls a very challenging operating environment. Revenue grew to R108.7 billion compared to R107.5 billion in the same period last year, an increase of 1.1%. However, sales volumes fell by 10.3% due to the Covid-19 national lockdown.

The results show that primary energy costs rose to R54.3 billion, compared to R52 billion in the same period last year, an increase of 4.4%. Eskom says it redoubled its efforts to contain coal costs, with an increase of only 4.6% in the average purchase cost per ton of coal, compared to 14.2% last year.

André de Ruyter, group chief executive of Eskom, emphasised that Eskom’s top priority was still to overcome operational and financial challenges and return to financial sustainability. “Given the challenging environment in which we operate, this will require extraordinary efforts from every Eskom employee and continued support from government and all South Africans.”

The 20 municipalities that owe Eskom the most make up 80% of the total invoiced municipal arrear debt. Another 48 municipalities owed Eskom more than R100 million each by 30 September this year.

By the end of September, Eskom had managed to secure funding of R19.6 billion, 48% of the funding requirements of R40.7 billion for the financial year 2021. The shareholder, government, provided a further R6 billion in support, with the remainder from the R56 billion committed by government expected by year-end.

“Despite having achieved 48% of our funding requirements during the period under review, our access to funding in both domestic and foreign markets remains constrained due owing to low investor confidence as a result of poor financial performance, saturated borrowing capacity and the recent rating downgrades.

“These factors have a direct effect on market appetite and Eskom’s future cost of borrowing and may hinder execution of our borrowing programme. Eskom will, however, continue to explore all avenues,” Calib Cassim, chief financial officer of Eskom, said.

He warned that Eskom’s financial performance was expected to deteriorate in the second half of the financial year due to seasonality, with increased summer maintenance and expenditure required to ensure security of supply, coupled with reduced demand and lower summer tariffs.

“While green shoots have begun to emerge in the economy with the phased easing of lockdown restrictions, the recession and continued uncertainty around Covid-19 is still expected to threaten future sales volumes, the cost of production and customers’ ability to pay.

“By the end of the 2021 financial year, we expect to record an after-tax loss of approximately R22 billion, due to the continued negative impact of the lower than adequate tariff increase, together with the impact of lower sales volumes due to Covid-19,” he added.

“Cost savings alone will not solve Eskom’s financial position, the price of electricity must migrate to prudent and efficient cost reflectivity whilst embedding the user pay principle,” Cassim said.