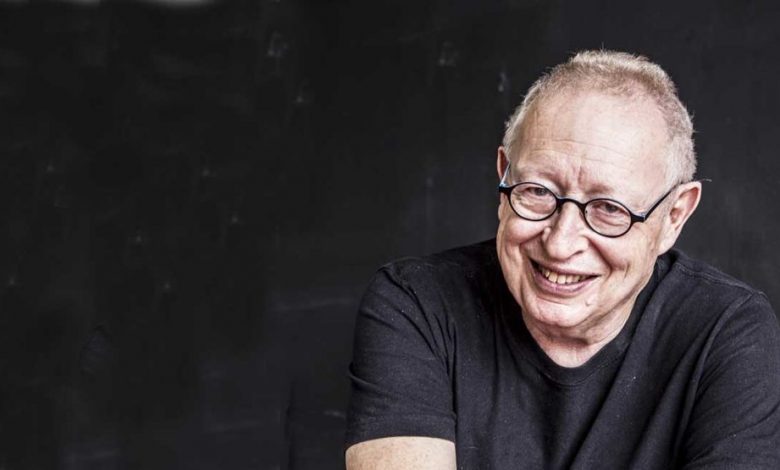 Employers in the private sector, and not just government officials, should be called out in the corruption scandal with the UIF Temporary Employee Relief Scheme (Ters).

This was according to a report about corruption in regards to Ters funds released by Corruption Watch this week.

David Lewis, executive director of Corruption Watch, said Ters was supposed to provide support to employees whose possibility of working or providing services were curtailed during the national hard lockdown in 2020.

By 31 July 2020, a total of R37.1-billion had been disbursed from the Unemployment Insurance Fund (UIF) – but not all employees received the funds due to them.

“Although the Ters fund has benefited many people since its introduction in March last year, its administration has not been without complications,” Lewis said.

This has had a detrimental effect on Ters’ targeted beneficiaries, who were not supported as a result of mismanagement, and in some cases, outright corruption.

According to Lewis, private security services, food and beverage services, fuel sales (petrol stations), transport and logistics, and construction were the sectors affected most by these irregularities.

“It is a matter of concern that maladministration has clearly become an entrenched culture,” Lewis said.

Watch the video for his interview with journalist Izak du Plessis.