Treasury bans use of imported cement on all government-funded projects 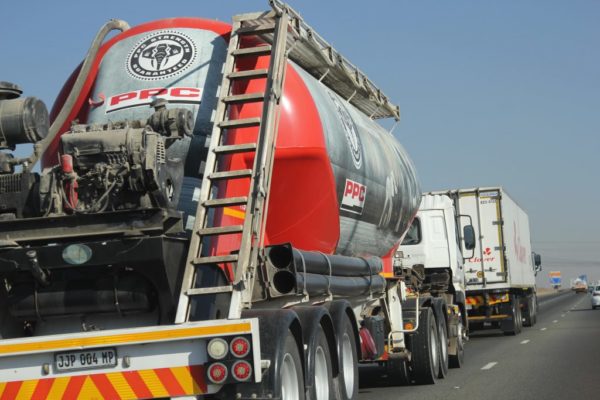 Imports are still likely to account for about 10% of total industry volumes by the end of 2021. Image: Moneyweb

The use of imported cement on government-funded projects has been prohibited by National Treasury from November 4, which will provide a boost to local cement producers.

The announcement resulted in shares in JSE-listed cement and building materials producer PPC surging by 8.98% on Monday to close at R5.34 a share.

Bryan Perrie, CEO of Cement and Concrete SA (CCSA), the consolidated concrete and cement association, said on Monday the cement industry has lobbied for state protection against cheaper imported cement for several years and is delighted at the designation of cement.

Perry said National Treasury has issued a circular to all relevant state departments advising them of the new ruling in terms of the Preferential Procurement Regulations.

He said the designation prescribes that all organs of state, including state entities such as national, provincial, and local authorities and state-owned enterprises, must from November 4 this year stipulate in tender invitations that only South African produced cement, produced with locally-sourced raw materials, will be allowed for use on all public sector construction projects.

Perry said National Treasury has stipulated a 100% threshold for both common and masonry cements.

“This is an important ruling to protect a sector vitally important for the national economy. Furthermore, it has come at the right time in view of the multi-billion rand infrastructure projects planned by the government over the next three years.”

The government in July 2020 unveiled the initial 50 strategic integrated projects (SIPs) and 12 special projects involving an investment of R340 billion that formed part of a drive to stimulate the economy and job creation post Covid-19.

It last week unveiled the second tranche of projects, comprising a pipeline of 55 new catalytic infrastructure projects from various sectors valued at about R595 billion that will create an estimated 538 500 employment opportunities.

Perrie added that the designation of cement will assist in protecting the local cement industry from unfair competition.

“In countries such as Kenya, for one, rampant imports have all but destroyed local cement production,” he said.

“In addition, local producers are subject to a carbon tax which the importers are also exempt from [paying].”

Peregrine Capital executive chair David Fraser said the designation of cement is positive “at the margin but certainly not game-changing”.

Fraser believes all the big construction projects are already only using South African produced cement because contractors knew the designation of cement was pending.

Perry stressed the designation specifically states that cement has to be produced with locally sourced raw materials.

This will be a big blow to Cemza, a joint venture between South African company Osho Cement and Germany-based Heidelberg Cement, the world’s second largest cement company, which invested about R500 million in a grinding plant in the Coega special economic zone (SEZ) and started producing cement in 2018 from imported cement clinker, limestone, gypsum and granulated blast furnace slag.

ALSO READ: Policy is not law, says court as it reins in Mining Charter

South Africa’s cement industry has submitted an application to the South African International Trade Administration Commission (Itac) for a sunset review of the anti-dumping tariffs imposed on Pakistani cement in 2015 and another application for a general import tariff on all imported cement and clinker.

Perry said on Monday these applications are “still in the process”.

PPC CEO Roland van Wijnen said last month that cement imports continue to threaten the sustainability of the South African cement industry, with total imports increasing by 14% year-on-year after adjusting for the impact of the hard lockdown in the prior comparable period.

PPC estimates that imports will account for about 10% of total industry volumes by the end of 2021.

Van Wijnen said this is equivalent to the production of one fully integrated cement plant that employs hundreds of people directly and thousands of people indirectly.

“So we are in job destruction and are paying as a country probably about $70 million a year into another country that is weakening the rand. It just doesn’t make sense,” he said.

Van Wijnen said the designation of cement will send a strong signal to the market and “help a little bit here and there but not massively” and the more important difference will come from putting in place measures to level the playing field between local producers and imported cement. 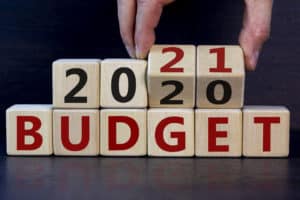 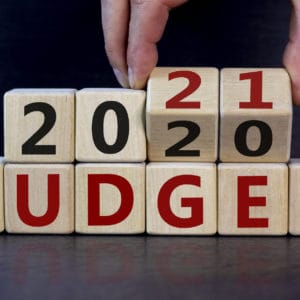 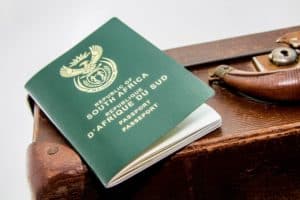 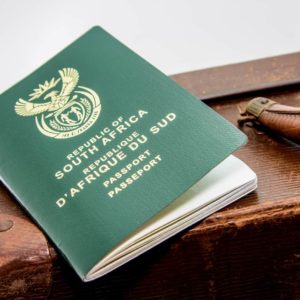