Bad news for you, worse news for Eskom – Nersa caps tariff increase at 9.61% 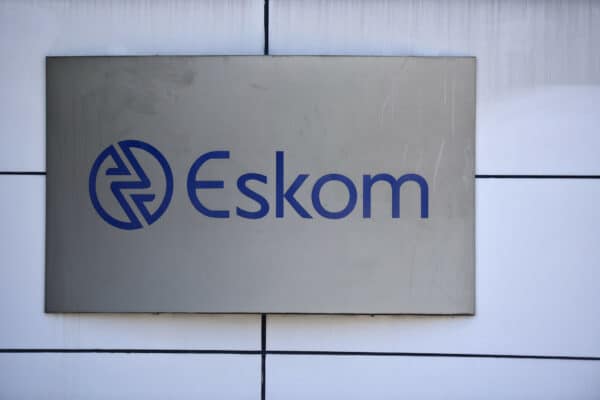 An Eskom sign at the entrance to Eskom's Megawatt Park in Sunninghill, 25 August 2020. Picture: Michel Bega

Eskom will be allowed to increase electricity tariffs by 9,6%, the National Energy Regulator of South Africa (Nersa) has confirmed during a media briefing on Thursday, a day before the deadline the energy regulator had been given by the Pretoria High Court.

The High Court in December last year ruled in favour of Eskom in its legal battle against Nersa.

At the time, Judge Jody Kollapen ordered Nersa to decide on Eskom’s revenue application by 25 February 2022.

Kollapen ruled that this must be adjudicated in line with the multi-year pricing determination (MYPD) methodology published in 2016. The judgment was granted to Eskom in terms of part A of its court bid.

Eskom also seeks an order reviewing and setting aside the decision of Nersa to reject its tariff application for 2023/2024 as well as 2025 in part B of its application.

Part B of the application is still outstanding.

“Eskom, as it has been publicly announced, had actually applied for the revenue application it made [sought an average tariff increase of] 20.5% and the decision of the regulator is 9.61%.

“[Nersa] made a decision today that in respect of the current decision in terms of the revenue application for 2022/2023, the increase is 3.49%, but when legacy decisions are added the impact on the tariff will be around 9.61%.

“By the way that will be for Eskom customers. For municipal customers that increase will need to be prorated so municipal tariffs might be slightly higher,” Gumede added.

The new revised tariffs and prices will be effective from 1 April for Eskom’s direct customers and from 1 July for municipalities.

The financial implications of this decision on Eskom’s long-term sustainability will need to be further understood.

“It is understood that Nersa considered the impact on consumers and the financial sustainability of Eskom as it made its decision,” Eskom’s chief financial officer (CFO) Calib Cassim said in a statement on Thursday afternoon.

Cassim said the Eskom board would deliberate further before deciding on how to “continue to sustainably provide electricity to the extent possible in the context of this revenue decision”.

“Nersa should do everything in its power to protect the consumer. This is the first step in the right direction, but we mentioned during our presentation that Nersa must go even further to make prudential assessments in Eskom’s operations.

READ MORE: Here’s how much electricity you can buy with R1000, R2000 in SA’s biggest metros

“We believe that the tariff will be substantially adjusted downwards when such steps will be taken,” Morné Mostert, AfriForum’s Manager for Local Government Affairs.

Mostert, however, cautioned that there was a possibility that Eskom may want to have Nersa’s decision reviewed.

“In the past, Eskom has litigated against every tariff decision Nersa has made. We hope that Nersa will be able to defend their position in court.”

The Democratic Alliance (DA) said it was pleased that the calls for Nersa to reject the proposed “exorbitant electricity tariff increase has been heard”.

AgriSA says the 9.61% increase will place more strain on an agricultural sector that is already under pressure.

“When this above-inflation increase is considered alongside the increased taxes, minimum wage, and the rapid increase in other agricultural input costs owing to global supply chain disruptions during Covid-19, this decision will clearly have dire consequences for farmers who are already under tremendous strain,” said Agri SA.

The farming body plans to approach the government to find ways to relieve the cost burden on the sector.