A group of Mirror Trading International creditors managed to delay the application from the liquidators to declare the scheme unlawful. 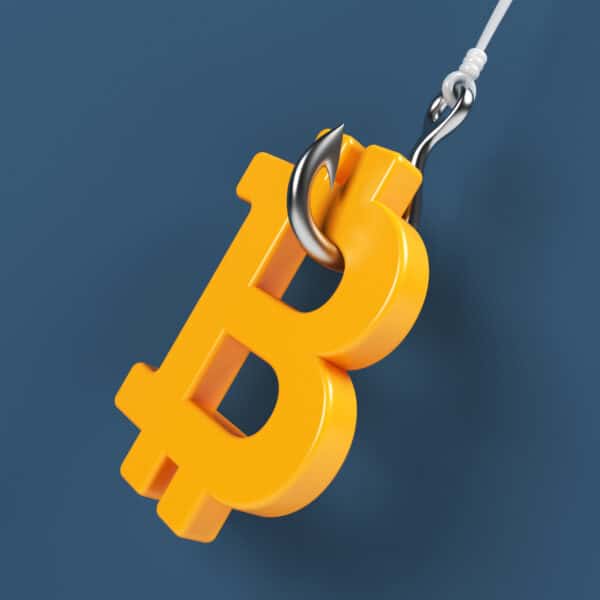 The liquidators’ application to declare Mirror Trading International (MTI) unlawful was postponed in the Western Cape High Court earlier today after some of the winners in the scheme filed large volumes of documents during the past week to oppose the application.

According to the liquidators, part of these documents included an additional supplementary affidavits from Clynton Marks, founder Johann Steynberg’s right-hand man and reportedly co-owner of MTI. Marks alleged that he is opposing the application of the liquidators to declare MTI an unlawful scheme to protect of creditors of the scheme.

However, the liquidators say that the allegation from Marks is false and that he is in fact one of the biggest winners in the scheme. His agenda is simply to try and avoid a day of reckoning in terms of paying back his winnings and testifying further, said the liquidators.

The liquidators’ legal team worked non-stop to respond to the late and irregularly filed papers, some of which lasted until the evening of the application.

“We have no doubt that the agenda behind the late filings was simply to place the liquidators and the court in an impossible position to deal with all the papers in the short time available,” the liquidators say in a statement.

As a result, the Ponzi application was postponed to 29 April 2022. If the scheme is declared unlawful, the winners will have to return their winnings to enable the liquidators to pay back all the investors the money they invested.

The application was also slowed down by a group called GetaQuid, run by Chris Kriel from the UK, who says that he represents 15,000 investors.

ALSO READ: If Mirror Trading International is declared unlawful, all profits have to be returned

GetaQuid brought an application on Wednesday that the hearing be postponed to give them enough time to have some or all of the liquidators removed for “misconduct and irregular use of their powers,” GetaQuid said on its website.

The liquidators say that they and some of the groups of creditors, consisting of only net losers and specifically GetaQuid members, were able to talk and settle some disagreements to the benefit of the estate’s administration and the creditors‘ interests.

“We welcome the settlement with the groups of creditors. These are very constructive steps towards finalising one main area of the administration of the estate, the processing of claims from true losers who are entitled to a dividend as soon as possible,” the liquidators said.

The liquidators and creditors also agreed on a speedy procedure to settle these claims and pay dividends. “We are confident that the investors will now realise that the liquidators continue to act in their best interests.”

According to GetaQuid, the creditors have 90 days to finalise their claims.

GetaQuid also said on its website that it will also assist net winners to negotiate a settlement with the liquidators.

“This means that if a Net Winner comes to the table to clear the air, we will help him/her negotiate a return payment plan with the liquidators,” GetaQuid says.

This does seem a bit strange, as GetaQuid is also opposing the declaration of MTI as unlawful, that will require the winners to return their winnings.

“Coming to the table with a full and honest declaration benefits the Net Equity Losers as it increases the pot and prevents liquidators from having to spend money on unnecessary litigation and the seizure of assets,” GetaQuid says.