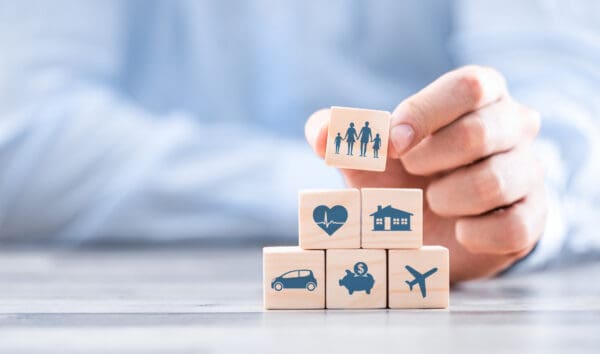 Short-term insurers now face less loyal customers who view it as a grudge purchase and are battling to communicate the value they offer and stand out with the service they offer. Only a few emerged in a better position for customer satisfaction after two years of the pandemic.

The industry now has to overcome serious challenges to change customer perceptions of value and quality and meet increasingly higher customer expectations, according to the latest Customer Satisfaction Index (SA-csi) for Short-term Insurance (2021) conducted by Consulta.

The index indicates that competition between companies is so fierce that only two insurers emerged on an industry par score for overall customer satisfaction, with all others performing below par:

Regarding perceived value, the measure of quality relative to the price paid that fulfils a significant role as the economy bites into household incomes, Momentum (81.5) and Virseker (82.9) were on par again, while the other insurers were below par.

“Short-term insurance premiums are increasingly seen as a grudge purchase and feature higher on the list of potential cost-cutting for consumers. It is essential that short-term insurers educate consumers about the importance of insurance as an enabler and financial safety net, especially in tough economic times,” says Abigail Boikhutso, CEO of Consulta.

For complaint handling, Momentum (61.5) and Virseker (60.7) again had the best scores, well above the industry par of 55,2, indicating a strong ability to resolve customer complaints. Again, all other insurers were on or below par, with Nedbank (35.8) having the poorest score.

This, coupled with a high complaint frequency score, means that many complaints are not resolved satisfactorily, which in turn has a significant negative impact on their overall customer satisfaction and loyalty scores.

In the section for customer loyalty, all insurers performed below the industry par of 73.5%, with Nedbank (54.3%) having the lowest score. Momentum (73%) and Virseker (72.8%) had the most loyal customers and were on par.

The survey for the Customer Satisfaction Index (SA-csi) for Short-term Insurance (2021) polled just over 3,600 short-term insurer customers of intermediated short-term insurers Absa, Auto & General, Momentum, Nedbank, Old Mutual Insure and Standard Bank, as well as direct insurer Virseker, during the second half of 2021.

“It certainly seems that any goodwill the industry built up in the initial stages of the pandemic in terms of payment holidays, premium discounts and restructuring of client portfolios at a time when millions of South Africans found themselves in financial distress are now moot. More consumers increasingly view insurance as a grudge purchase rather than an enabler and safety net, more so in the stressed economy.”

The overarching themes that emerged were the importance of value for money, a lack of perceived quality or differentiation, significant increases in complaint frequency and as a result a decline in customer loyalty, Boikhutso says.