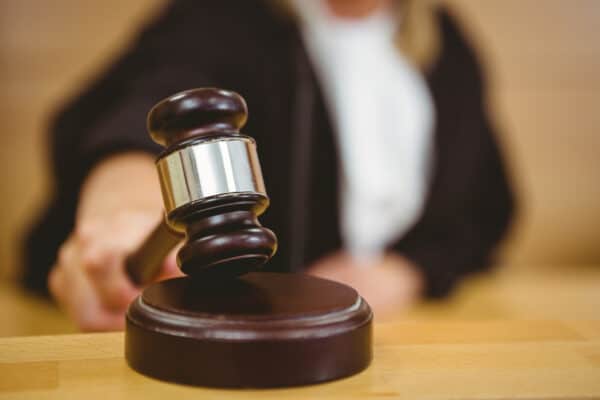 The SCA judgment was handed down on 21 June.

Capitec conducts business as a retail bank, and provides banking services such as savings and credit card facilities, as well as unsecured loans to customers.

It provides loan cover to its customers that will cover the outstanding loan in the event of the customer’s death or retrenchment, at no charge.

Under the insurance policies with insurance providers, Capitec paid the premiums on the loan cover, and became entitled to the benefits if the customer’s loan was not repaid.

From November 2014 to November 2015, Capitec received payouts and made corresponding payments in respect of the loan cover in the amount of R582.4 million. Capitec claimed the R71.5 million tax fraction of the total insurance payouts as a notional tax input.

Sars disallowed the deduction and also levied a 10% late payment penalty for the resultant understatement of Capitec’s Vat liability.

The SCA had to determine whether the loan cover was a taxable supply; that is, whether it was supplied in the course or furtherance of an enterprise.

Capitec contended that although it does not charge a distinct fee for the loan cover, it was integral to its unsecured lending business which generated both interest income and fee income.

Vat is to be levied on the supply by any vendor of goods or services in carrying on an enterprise.

The Vat Act further provides that the making of exempt supplies is excluded from qualifying as an enterprise activity, and the supply of any financial services is exempt from Vat

The SCA was impressed with the argument put forward by Sars’s counsel on the “matching principle”, that is, that the Vat collected by the vendor on the outgoing supply must be matched with the Vat input tax levied on the incoming supply.

The SCA agreed with Capitec’s counsel that “because the loan cover was supplied as part and parcel of the credit offering business, there was thus a direct link between the supply of the loan cover and the credit supply”, but found that Capitec is in the business of providing credit, which is an exempt supply, and is not in the business of providing insurance.

The SCA referred to the Commissioner for the South African Revenue Service v Tourvest Financial Services, in which the court discussed the apportionment of tax paid on goods and services acquired between taxable supplies and exempt supplies, and reasoned that “only the part attributable to the taxable supply may be deducted as input tax”.

The SCA opined that where a vendor carries on the business of providing financial services, that remains its main business.

ALSO READ: AG’s Report: Municipal finances a dumpster fire, while consultants laugh all the way to the bank

The earning of taxable fees, a minor part of Capitec’s business, may be carved out as such and the Vat input claimed accordingly.

Capitec was allowed an input tax deduction in respect of the premiums paid to the insurance company Guardrisk, and was required to pay output tax on the indemnity payment it received from Guardrisk.

Hence, both the input tax deduction and the output tax were accounted for in Capitec’s books.

The SCA found that:

Appealing directly to the SCA on a complex matter is a strategic move on Sars’s part, considering a number of recent poor high court judgments.

This article originally appeared on Moneyweb and has been republished with permission. Read the original here.