After an initial strong recovery on Thursday morning, the share price of embattled construction company Murray & Roberts sank marginally lower than the record low it reached on Wednesday, after a pedestrian bridge collapse claimed two lives and injured more than 20 others. 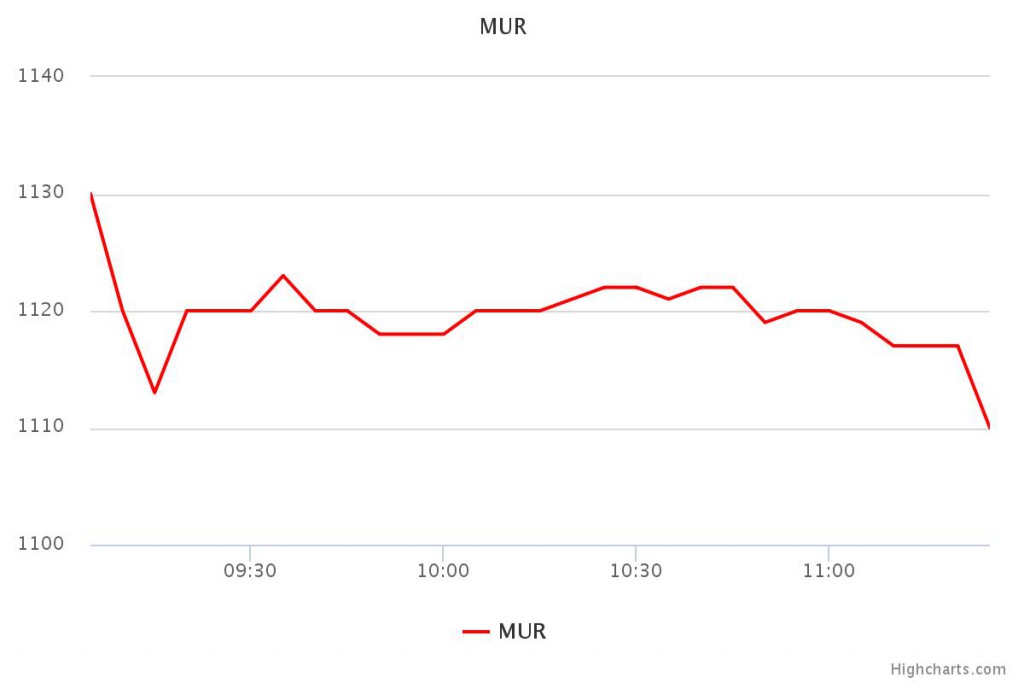 The pedestrian bridge was being constructed over the M1 highway in Johannesburg, one of the busiest roads in the country. It collapsed shortly after 15:00 on Wednesday, seemingly due to a failure of the scaffolding.

The structure fell on several vehicles and emergency services worked until 23:00 that night to free trapped motorists, whereafter the contractor could start clearing the scene. The SABC reported that three people were still in the high care units of different hospitals on Thursday night.

Murray & Roberts CEO Henry Laas thanked everybody who worked through the night on the rescue and clearing operations. He said the road was re-opened around 15:00 on Thursday.

Laas said the company made contact with the families of the victims.

“We have also spoken with a number of the injured and will ensure they, and all affected parties, are receiving the necessary care and monitor their recovery. Over the next period, we will work closely with a team of independent counselling and trauma practitioners to ensure they are given all appropriate assistance,” he said.

Laas earlier told Moneyweb that, apart from the investigation by the Department of Labour, the company will also do its own investigation to determine the cause of the event. The internal investigation will be strengthened by a specialised investigator with experience of incidents of this extent and a forensic engineer. Further expertise will be procured, should the need develop, he said.

The Engineering Council of South Africa (Ecsa) confirmed that it has a statutory responsibility to investigate any matter where public health and safety has been compromised. An Ecsa investigation team was appointed on Wednesday to conduct an inspection and preliminary investigation, to establish whether the collapse was due to an act of malice or negligence by a person registered with Ecsa and whether the Ecsa Code of Conduct was contravened.

If the investigation finds that that has indeed occurred, guilty persons will face disciplinary action.

Johannesburg Mayor Parks Tau said on Wednesday night that the City had also appointed consultants to launch an investigation on its behalf.

It is not clear how long it will be before the investigations are finalised. Murray & Roberts urged people not to speculate about the cause of the event, but rather wait for the results.

Laas told Moneyweb Murray & Roberts did not use a subcontractor for the scaffolding. It was erected by its own staff.

He added that the company is very aware of the “astronomic effect” of the event on its reputation.

This comes as confidence in the construction industry from government and the public remains, low following the collusion scandal that saw all the major players admitting to bid rigging in 2013 and most paying huge fines.

Asked about the share price that is now 75% lower than five years ago and 53% lower than a year ago, Laas said investors don’t see where growth will come from. The company operates internationally in the oil and gas and mining industries that are suffering as a result of low oil and commodity prices, while the local market has little opportunity.

Since his appointment in 2011 Laas has been able to stabilise the company from an operational point of view and return it to profitability. He says while the company knows that it operates in cyclical markets, it has confidence in its strategy.