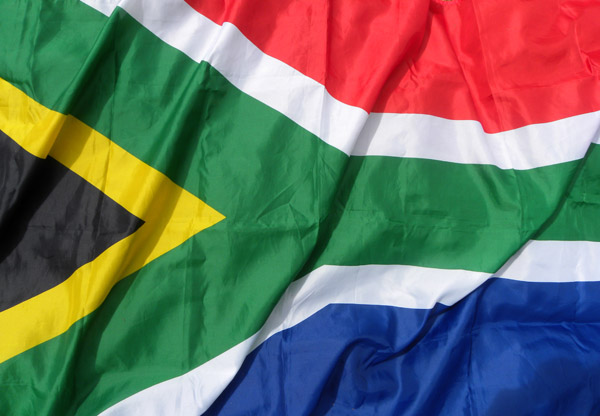 Figures from Statistics SA show that more than 360 companies were liquidated between July and August. More than 830 companies were still in business rescue proceedings, since 2011. The main factors undermining successful rescue are a continued focus on liquidation rather than restructuring, lack of experience and lack of forgiveness for failure, says EY Africa tax leader Jim Deoitte.

Deoitte says foreign investors are not assured by the way in which matters are managed when things go wrong. Structurally, the business rescue provisions in the US and South Africa are basically the same. “Why is it then that the US can save a city [Detroit] and a large motor corporation [GM], but SA may not be able to save its steel industry?”

He bemoans the lack of experience in “bankruptcy restructurings”. South Africans see the need for restructuring as a mark of failure. Companies also wait too long before engaging in business rescue proceedings from fear of losing control over their processes.

Robert Appelbaum, partner at law firm Webber Wentzel, says international investors are distressed by the absence of a reliable and transparent database, with information on the companies that are in business rescue and their assets.

Appelbaum says government needs to realise strategic issues have to be dealt with, more skilled business rescuers are needed and a transparent database on business rescues must be developed and published widely. Emil Brincker, technical committee member of the South African Institute of Tax Professionals, bemoans Sars’s absence from many business rescues unless its claims are dealt with adequately.

Deoitte says the modification of agreements during a business rescue process create a “hornet’s nest” of tax issues.

Brincker, who is also the national head of tax at law firm Cliffe Dekker Hofmeyr, says the Tax Administration Act was amended at the start of this year to deal with a temporary write-off of a tax debt which is part of a business rescue process.

But the moment the company comes out of business rescue the tax debt is reinstated. “The solution would be to introduce legislation that there are no tax consequences to the extent that claims from Sars or third parties or lenders are written off.”