Using an innovative approach to structuring the contract. 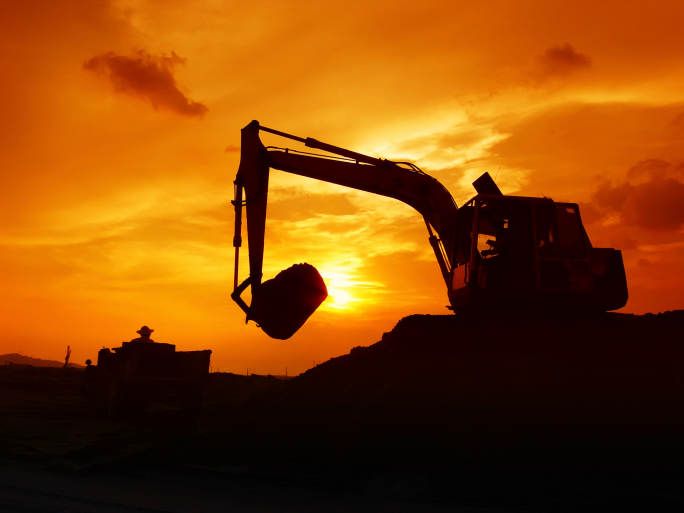 On Monday, Eqstra announced that its wholly-owned contract mining, plant leasing and rental division, MCC, had won a R4bn contract to operate the Pilanesberg Platinum Mine (PPM), owned by Sedibelo Mines. The news sent Eqstra’s share price 37% higher: moving from Friday’s close of R1.53/share to R2.10/share at the close of trade on Monday, Mineweb reports .

The SENS announcement quoted MCC CEO, Justin Colling, as saying: “I believe our unique approach to shaping our contracts to our clients’ needs and partnering with them during these demanding times allows us to deliver the best possible results.”

On closer inspection, the innovative approach that MCC took to the structuring of the contract went a long way in allowing MCC to not only win the contract, but win it exclusively. The mine up until this point has been operating using three contract mining companies.

The current environment, where depressed commodity prices has led to contractors sitting with idle capacity, prompted a rethink of the role between mine owner and contractor. “We thought that a partnership is a much better way to go than the traditional ‘master-slave’ relationship that has characterised the role of mine owner and contractor in the past. From our perspective, that means sharing in the pains and gains of mining,” said Colling.

A mine contractor does not sit with the geological, geotechnical, and commodity price risk a mine owner typically has to deal with. Therefore a mine contractor needs to understand the risks so they can mitigate them. But as Colling points out, “This means, that in a commodity price slump, we have to think innovatively in order to manage costs in relation to revenue.”

The analysis MCC conducted reveals the extent to which both parties could benefit. “When we ran our numbers, we estimated we needed 68 trucks to do the job. We counted 108 across the three contractors. So while having three contractors onsite keeps everyone competitive, you end up duplicating costs and management focus,” says Colling.

Once MCC had sat down with Sedibelo to do the planning, they presented the budget which benefited both parties. “From our perspective, we benefit because we could re-deploy R150-220m of machinery which was idle and from our client’s perspective they receive a reduction in costs, the upside is then shared once the prices recover. A real partnership approach”.

The end result is what Colling calls “the mine owners mining department” that comprises a mix of employees and contractors that are incentivised along the same lines. Duplication is removed and there is a huge incentive to perform as efficiently as possible. Colling expects contracts of a similar nature to be employed in the future.