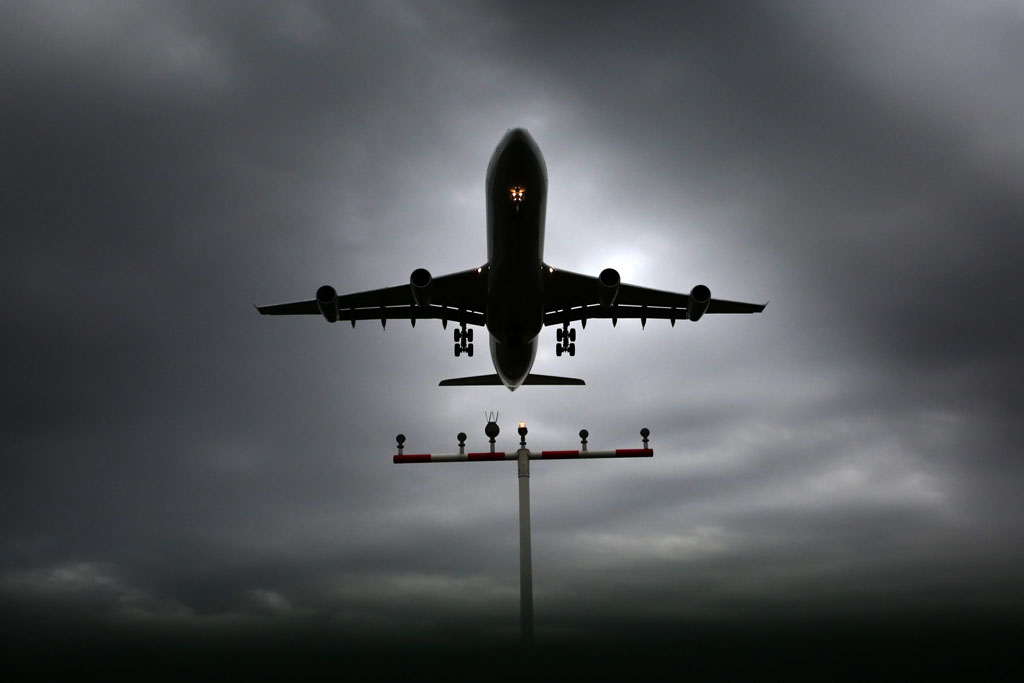 South Africa is not part of the list of countries in discussion with the US government about potentially becoming part of the US Visa Waiver Program.

But the president and CEO of the US Travel Association, Roger Dow, has expressed the hope that the South African government and its US counterpart will begin such talks in future.

Addressing the media on the sidelines of the World Travel & Tourism Council’s (WTTC’s) Global Summit, Dow said Brazil, Israel and Poland as well as another “seven or eight” countries are all important to be part of the Visa Waiver Program in future.

The US Visa Waiver Program allows for the pre-screening and pre-approval of citizens from 38 countries around the world to travel to the US visa-free and stay for up to 90 days.

“It is one of our country’s most valued security tools,” he said.

The programme has been under increasing scrutiny in the wake of the deadly terror attacks in Paris and Brussels, with several parties asking for it to be restricted or changed. Some US presidential hopefuls went as far as calling for it to be scrapped. It will likely be one of the first things the country’s new president will have to address when he or she takes office next year.

“These are really tricky times when it comes to policies regarding inbound international travel to the United States. The instance[s] in Paris and Brussels rightfully provoked a lot of increased scrutiny on what is security – not only here, but around the world,” Dow said.

The public, media and lawmakers are all concerned and they have a right to be, he said.

Dow said the tourism industry advocates for smart and sound security policies and continues to ask that the country should have a system that allows legitimate travellers to get into the country with as little hassle as possible, but that it should also be able to keep out the bad players.

Striking a balance between security and the promotion of travel can be challenging. South Africa found this out the hard way when it introduced stringent immigration and visa regulations in 2014, which drew considerable criticism from the tourism industry.

Arne Sorenson, president and CEO of Marriott International, said one of the challenges of the US Visa Waiver Program is the phrase ‘visa waiver’.

He said the challenge is to make sure that the system identifies the 99-plus percent of travellers who pose no threat to the country’s safety agreements and to ensure that it does everything possible to enable their travel.

Penny Pritzker, secretary of commerce of the US, said one of the ways the US is evolving its policies and programmes is by strengthening and expanding the Visa Waiver Program.

“The Visa Waiver Program is an important tool, but keeping it strong and keeping it active is something we cannot do alone. The programme is at risk and we need your [the tourism industry’s] help,” she said.

Pritzker said travellers from the Visa Waiver countries represent 60% of overseas visitors to the US and contribute significantly to both the US economy and those of partner countries. However, given the presence of foreign fighters in Visa Waiver Countries, it is clear that the programme must evolve and change rapidly to remain effective as a security programme.

Sorenson said it is important to recognise that the bombings in Brussels were not the result of travel policy, as the people involved were residents of Belgium. Tighter border control would not have prevented the incident.

Instead, this is about the lack of coordination and sharing of information, he said.

“Many attacks are perpetrated by home-grown terrorists. Closing our borders and jeopardising our freedom of travel is not the solution,” he said.