Credit downgrade D-day is upon us

Standard & Poor’s (S&P) will announce its decision about South Africa’s sovereign credit rating today. We asked a number of analysts what they expect S&P to announce. This is what they had to say. 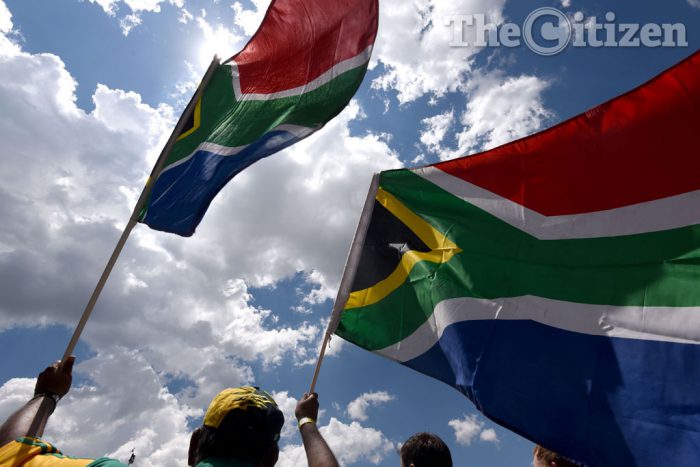 S&P and Fitch both have South Africa on the lowest investment-grade rating (BBB-), but since S&P has a negative outlook, some commentators have argued that it is the agency most likely to push the country to junk status.

Moody’s already announced its decision on May 6 and despite muted economic growth and political uncertainty, it was relatively positive about the country’s prospects and kept its rating unchanged (Baa2) with a negative outlook, two notches above sub-investment grade.

In an earlier interview with Bloomberg, Finance Minister Pravin Gordhan argued that government has taken sufficient steps to avoid a June downgrade.

Moneyweb asked a number of analysts what they expect S&P to announce. This is what they had to say.

Mothata expects S&P to downgrade South Africa’s sovereign credit rating to non-investment grade. Although he believes there is a greater probability that it would happen in December, he “would not be surprised” if the agency decided to lower the rating to junk today.

While a downgrade would be negative and could push South Africa into a recession, it would not be “the end of the world”.

Mothata says 90% of the debt issued by National Treasury is in local currency, which has a different rating.

“This is critical because if anything were to go wrong, South Africa will have an ability to hike taxes. It has an ability to make sure that whatever money is outstanding is well catered for.”

The probability that this rating, which is still “firmly in investment grade” will be downgraded is fairly low, he says. 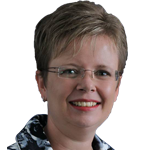 Moolman says although there is a relatively high risk that South Africa’s sovereign credit rating could be downgraded today, Macquarie’s base case is that S&P will adopt a wait-and-see approach.
Ratings agencies are very concerned about the fact that South Africa’s growth continues to disappoint, which means there is increasing pressure on the fiscus.

At the same time, S&P has already downgraded South Africa a couple of times and, in light of the credible budget delivered in February and sincere efforts from government in collaboration with the private sector to improve growth fundamentals, there is no urgency to downgrade today, she says.

Hugo Pienaar, economist at the Bureau for Economic Research:

Pienaar says there is sufficient justification for S&P to downgrade South Africa’s sovereign credit rating today.
Although there have been some positive developments with business and government seemingly moving closer together to boost GDP growth, there has not been convincing evidence that the structural reforms needed to improve the country’s longer-term growth rate will be implemented, he says.

S&P is concerned about growth, which is important from a fiscal sustainability point of view. If the economy grows faster, company profits are likely to improve and government revenue to increase.

Pienaar says S&P will be looking for signs that South Africa’s growth outlook will improve in the next two years.

“Unfortunately I don’t really see much signs of that.”

To add insult to injury, recent political developments have not inspired much confidence.

S&P may however give South Africa the benefit of the doubt, wait till after the municipal elections in August and potentially downgrade the rating in December, he says.

Packirisamy says it will be a close call, but a downgrade in December is a more likely outcome for two main reasons.

There is currently limited data available on government finances for the next fiscal year and analysts may want to wait for the October medium-term budget policy statement to shed more light on its progress in curbing expenditure (eg, the wage bill) and assessing revenue collection relative to government’s targets. It will also show whether it was able to stick to the expenditure ceiling, meet fiscal targets and stabilise debt.

“I think we could be in a position where they give us a little bit of breathing room until we get that data.”

S&P may also want to wait for the outcome of the local government elections in August to see if any policy changes are introduced and what it means for progress on structural reform.

The outlook for economic growth is still reasonably weak; the ratings agencies are unlikely to view the Expropriation Bill in a favourable light; and there may be concerns about reforms in the labour market remaining stuck at Nedlac, but for now it may just give South Africa the benefit of the doubt, she says.

Viljoen expects S&P to give South Africa the benefit of the doubt and to keep the rating unchanged today.
Over the past few months South Africa and specifically National Treasury have been saying a lot of good things and the rating agency will want to give the country a chance to put its plans into action. It is a bit too soon to decide whether the efforts to improve the fiscal and government debt situation will succeed or not, he says.

“I think they will probably wait until December before deciding whether to downgrade or not.”

He cautions however that it is a close call. If S&P decides to downgrade the rating, it will probably be due to a very negative view on economic growth and increased concern about the political climate.

Since it changed its outlook on the country to negative in December, there has been quite a lot of developments on the political front – the minister of finance was replaced twice and the Constitutional Court also ordered President Jacob Zuma to pay back some of the money spent on his Nkandla homestead.

Floor says the decision set seems very evenly balanced and therefore Kagiso doesn’t have a strong view on the direction of the announcement.
“Some of the risk of a downgrade appears to be reflected in domestic asset prices (particularly currency, bond yields and bank equity valuations), but there could be some volatility immediately after the announcement. It’s likely that much of the negative impacts of a downgrade (eg, lower investor confidence) have already manifested and, therefore, the impact might not be as material as if the downgrade came out of the blue.” 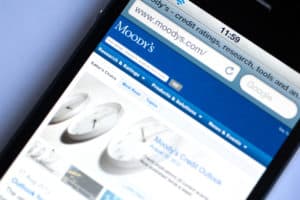 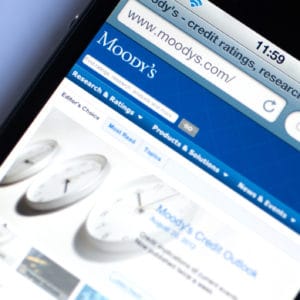 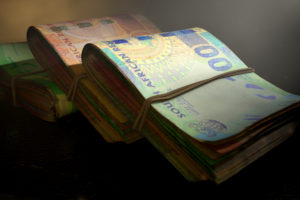 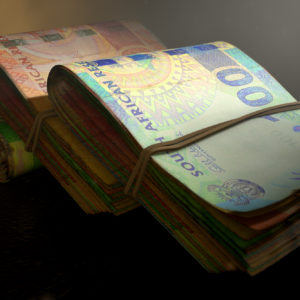