A no-nonsense guide to help make sure you don’t pay more than you need to.

When it comes to advice on choosing the right mobile contract or prepaid plan, it’s impossible to ensure a guide will be ‘one-size-fits-all’. There are far too many variables, both on the supply and demand sides of the equation: dozens and dozens of price plans (easily a few hundred across all operators) and an even larger number of permutations when it comes to individuals’ usage patterns.

But, there are some factors to consider and pitfalls to avoid…

Don’t pick the cheapest contract with the phone you want

This is the classic mistake, made by so many people. They’ll start by choosing the phone they want – these days, it’s the latest iPhone or Samsung – and then they’ll select the cheapest possible contract, thinking this is the best route to pay as little as possible each month.

The rather obvious problem with this approach is that they’ll end up on a contract ill-suited to their usage patterns, and will spend a fortune on out-of-bundle calls and data very month. That R599 per month ‘entry-level’ plan for the latest top-of-the-range smartphone will very quickly turn into a R800 or R900 bill. Selecting a pricier per month plan will likely see you paying less per month!

You can avoid making this mistake referred to above by simply being on top of what you typically use your phone for each month. You needn’t go back years and years to do this audit. The last two/three/four months will be plenty. Use itemised billing to your advantage and to make sense of what your underlying usage is. Not the rands and cents, but the minutes and megabytes. Data is easy. Then figure out how many calls you typically make and to which networks. Understand what would cause unusual spikes in usage (a holiday, perhaps?)

We’re very bad at this bit… We tend to start with the phone we want and the amount we think we can afford every month. But, we’re already in a world where data (especially mobile data) is everything!

Given the higher volumes and prices (especially those out-of-bundle charges), I’d be willing to bet that nine out of every 10 ‘typical’ contract customers are spending more on data (and using more data) than they do on voice calls these days. Calculate how much data you use, on average, and start there. (And be realistic! Arriving at an ‘answer’ of 500MB because you artificially limit your usage because you’re on the wrong contract to begin with is not an answer…)

I simply cannot see the average person using anything less than 1GB a month, especially if you don’t have Wi-Fi at home or at work.

Accept that you will use more data over time

Although this may sound ‘simplistic’, the more data you have available, the more you will tend to use. And you can blame video (YouTube, Facebook, Snapchat, Twitter) for a lot of it…. Around 18 months ago, I could get away with 1GB a month (I have Wi-Fi at work and at home). Then, around a year back, that became 2GB. Now, 3GB doesn’t even last a month…

Repeat after me: the average person does not need unlimited calls! Every operator’s selling it, and it’s obvious why: it’s an easy way to get customers to pay more for something they’re not going to use. This is the unlimited SMS (or 100s of bundled SMSs on entry-level contracts) writ large.

You’ll be (un)lucky to spend more than a couple of hundred rand on calls per month… and you’ll be the exception. Stumping up four figures (or near that) a month for an unlimited calling plan is simply unnecessary.

Of course, if you’re using your smartphone to run your business, you are not the ‘average’ person.

This is the part that’ll need you to invest some time. There are, unfortunately, no shortcuts. Spend a few hours getting to grips with what’s on offer from your operator – and others. They could probably make this easier, and trying to compare one operator with another directly is a mug’s game because their contracts are structured differently. But, once you’ve figured out the basics, it’ll be quicker next time round.

Loyalty is so 2005. It’s 2016 and the market is far more competitive than you think. Plus, porting is dead easy.

Like insurance, your mobile spend demands a regular check-up. Packages change, pricing changes, and your usage does too. I became aware of an extreme case not too long ago where someone was on the same (deprecated) contract that he’d signed up for nearly 20 years back! And he wondered why his phone bill ran into the thousands every month?!

This space is becoming increasingly crowded, with Virgin Mobile, mrp mobile, FNB Connect and me&you mobile piggybacking on the Cell C network, and Afrihost Mobile operating on top of MTN’s (with more to come, if the spectrum auction goes to plan). Each of these offers a different proposition, attractive to different segments of the market and diverse usage behaviour. If you’re already a customer of one of these brands (like FNB, for example), it would be worth considering their mobile offering because of the added rewards benefits or discounts.

Unbundle your phone from your package

Some operators have started clearly showing what you’ll pay for your handset per month and what you’re paying for your contract plan. Understand the difference between the two and make peace with the fact that your smartphone is a computer that – because of the deteriorating exchange rate – is easily going to cost in excess of R10 000 (effectively upwards of R400 a month). You need to see this as distinct from the cost of your actual mobile service.

If you can afford buying a new phone cash every 24 months, then do it (it’s easier than you think to save up for a phone, or to force yourself to pay it off very, very quickly). And, if you want to upgrade more frequently, you can as you’ve got a tradeable piece of hardware that will hold some market value, especially in its first 12 months (once you’re on this cycle, ‘upgrading’ actually works out to be relatively ‘cheap’). This will give you the flexibility to switch to prepaid, or a ‘top-up’ package if you want the base comfort that a contract provides.

All the competition is – arguably – in the prepaid space, and call rates are significantly cheaper than on contract. Promotional activity in data pricing is also picking up in the prepaid segment. It’s no surprise that the only tariffs increased by the major operators in South Africa in the past year have been contract ones (these were literally the only levers they could pull to eke out another few basis points of margin). 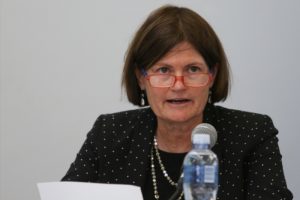 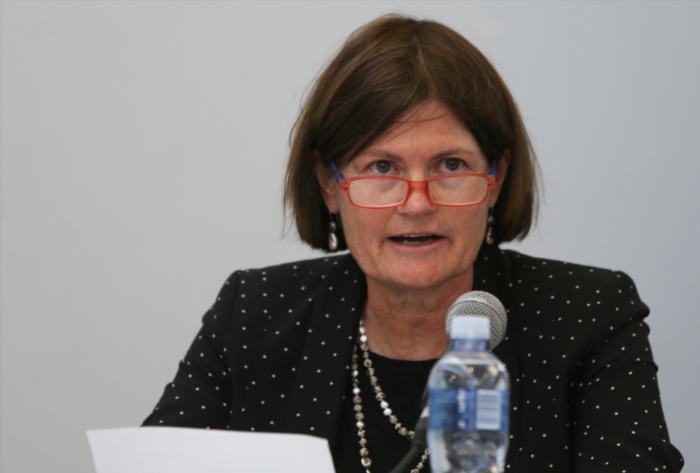 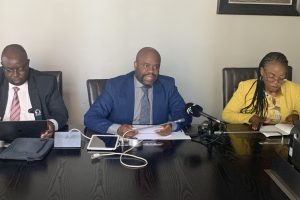 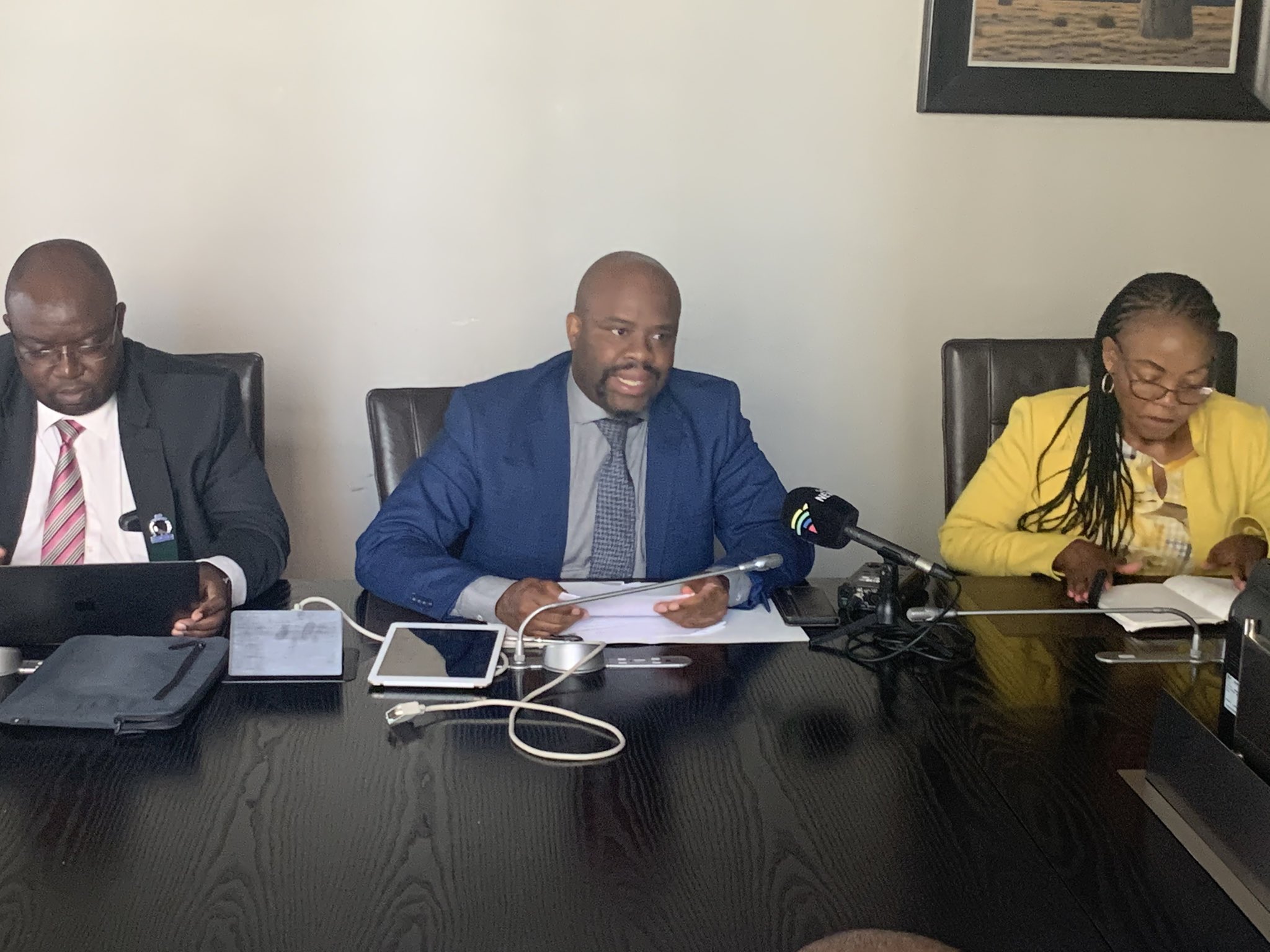 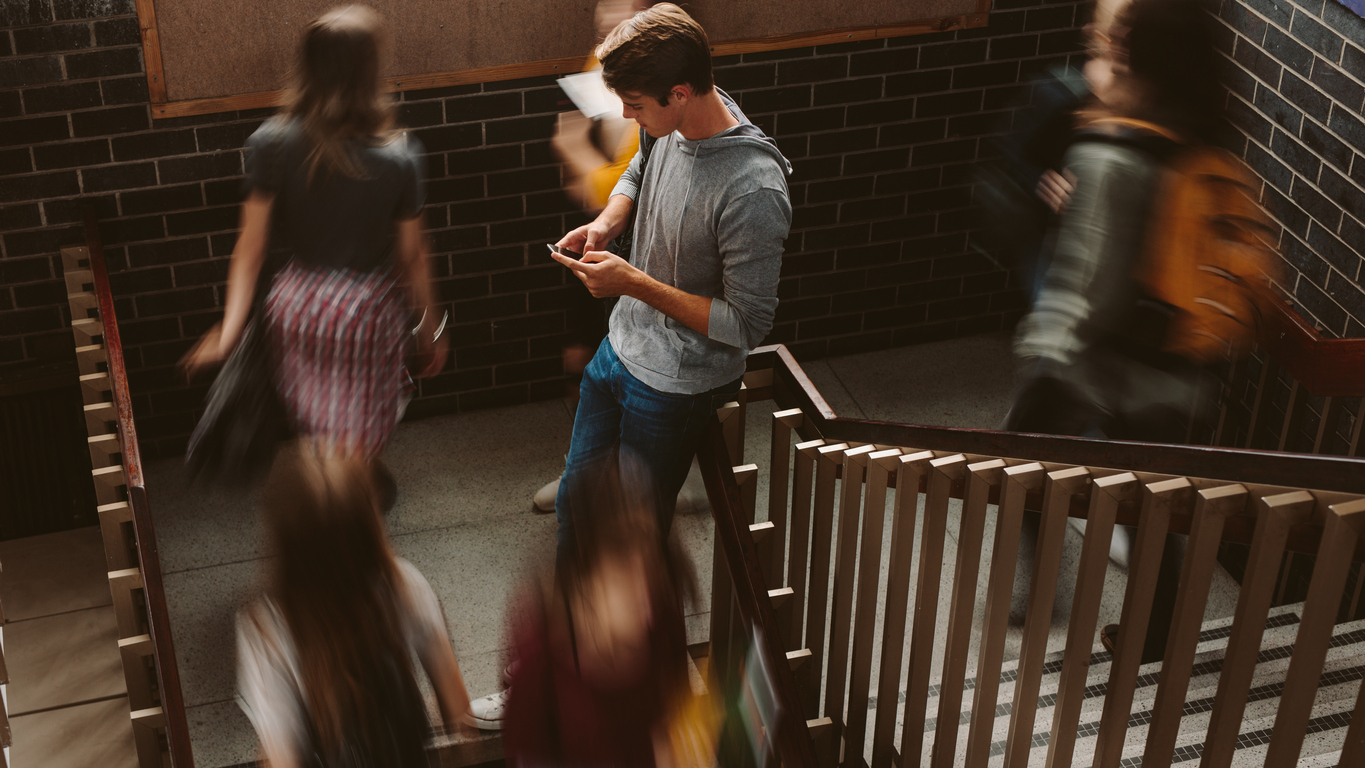 Banning mobile phones in schools: beneficial or risky? Here's what the evidence says
2 years ago
2 years ago

Banning mobile phones in schools: beneficial or risky? Here's what the evidence says
2 years ago
2 years ago