But the car insurance promotion leads to a ‘significant’ increase in clients.

OUTsurance has paid millions in R400s and significantly upped its client base since the launch of its ubiquitous R400 car insurance promotional campaign.

The campaign, launched over four years, promises to pay potential clients R400 in cash if OUTsurance is unable to beat their current car insurance premium on a like-for-like-basis, and it promises monthly savings to those who switch to OUTsurance to take advantage of lower premiums.

OUTsurance chief executive Willem Roos told Moneyweb that the short term insurer pays the R400 in nine out of 10 instances in which it cannot save potential clients money.

“We don’t quibble. We really only compare excesses – that is the big issue. Obviously if you currently have a R20 000 excess and OUTsurance has a R4 000 excess then the premium is not going to be comparable but if the excesses are comparable, then in the vast majority of instances, we pay the R400 if we weren’t able to save you money,” he said.

Although Roos would not disclose the exact value of the pay-outs nor the returns that the campaign has yielded, he said the numbers stack up and that the company has measures in place to mitigate fraud.

“The campaign works for us, we won’t do something for four years if it doesn’t work for us. And in fact, we’ve changed the offering now, where if you haven’t claimed in the past three years and we can’t save you money, we’ll give you R800,” he said.

He said that there are no specific categories such as age bands or vehicle types in which OUTsurance is more or less competitive than other insurers. Instead risk and excess considerations playing a key part in the insurers models.

“To ensure that we do offer value for money, we firstly get as much information from you as possible to accurately assess your risk profile. For some clients we can offer great value for money, that’s strategic and they buy our product. For other clients we can’t because our risk profile might indicate that we think you’re a higher risk than some of other competitors. But that’s fine, at least we’ve kept your current insurer honest, you know where you are currently, you’re getting deal and we’ve recompensed you for the time you’ve taken to get a quote at OUTsurance,” he said.

In response to complaints on social media and online forums from those who don’t receive the R400 pay out, Roos said that in some cases a lack of proof of cover and schedule of payments gets in the way.

“Our promise is on whether we can’t save you money so part of the terms and conditions is that you have to be covered currently. The first thing is that you have to be comprehensively covered as we have to compare like-for-like, and the second thing we compare are policy benefits – there the excess is the major issue that we compare. And if it turns out that our price is more than what you’re paying, we pay the R400 but we do ask you to upload proof,” he said.

He stressed that the Rand Merchant Investment (RMI) Holdings subsidiary is most concerned with providing value for money when it comes to claims.

“That’s where the proverbial takkie hits the tar, that’s where we need to deliver and that’s why most of our effort goes into giving great claim service,” he said, citing the latest Ombudsman for Short-Term Insurance report. According to the report only 13% of the complaints lodged against the insurer were overturned in favour of the client. 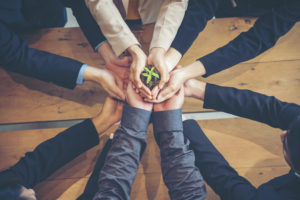 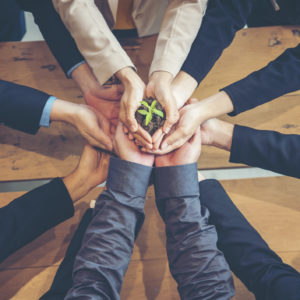 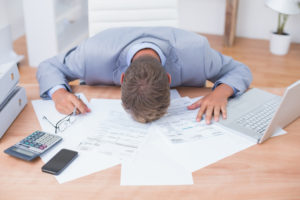 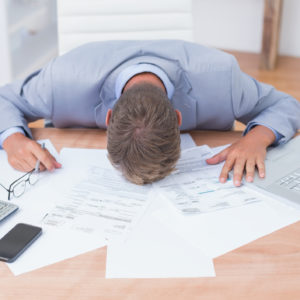 UPDATE: Sipho Pityana to drag Absa to court for sacking him from board
2 days ago
2 days ago

UPDATE: Sipho Pityana to drag Absa to court for sacking him from board
2 days ago
2 days ago