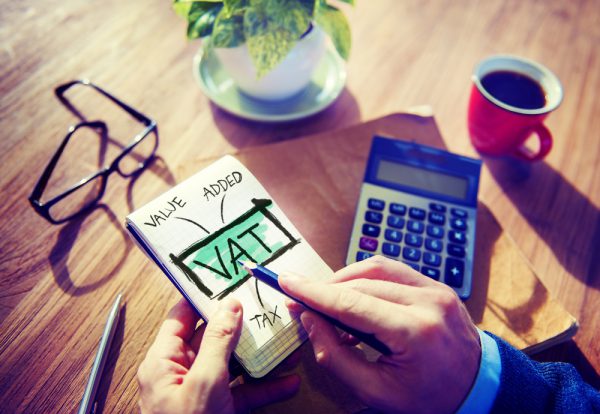 Almost 40% of tax practitioners who participated in a survey by the South African Institute of Chartered Accountants (Saica) have indicated that more than half their clients experience VAT refund delays exceeding 60 days.

The online survey was conducted from September 22 to October 6 last year and comes against the background of growing frustration at what is perceived as attempts by the South African Revenue Service (Sars) to delay the payment of legitimate VAT refunds. At the same time, Sars’s statistics don’t seem to support such a view.

Almost 1 900 responses were received from Saica members in the business community (54%) and tax practitioners (46%).

Where Sars does not pay legitimate VAT refunds within 21 business days, interest accrues. In cases where a refund is subject to verification or audit, the 21 day period will not be applicable until the audit is finalised and no interest will be payable during this period.

Pieter Faber, senior executive for tax and legislation at Saica, says the survey tried to determine whether delays in the payment of VAT refunds were a perception and endeavoured to determine what was driving reported frustration.

Faber says the findings confirm that the frustration is not just the perception of one or two people.

The survey and Saica’s discussions with Sars suggest that a myriad of contributing factors were resulting in delays – and that it was not just a system, Sars or taxpayer knowledge issue.

According to survey respondents, the main reason for delays is on-going audits, with around half of business members and tax practitioners citing this as a reason, while roughly 30% indicated that they didn’t receive any feedback from Sars. A small percentage also cited unverified bank details as an issue.

Sars is allowed to withhold refunds when a taxpayer is under audit, but regulation does not stipulate a maximum timeframe within which an audit must be completed.

An analysis of the survey results suggests that there is frustration around communication. Sars has indicated that one of its biggest challenges in addressing refund delays was that taxpayers were providing insufficient supporting documents. Saica has advised members to ensure they submit all the required supporting documents timeously when this is requested.

Faber says engagement with Sars on the issue has been constructive and it has undertaken to improve three areas of concern in the short term – the incorrect calculation of interest, misplacing documents and neglecting to send audit letters or notifications to taxpayers.

While Sars is obliged to notify taxpayers of the progress of a field audit every 90 days, it seems to be of the view that this is not applicable in the case of a desk audit. Thus, in cases where a desk audit takes several months, it is unclear what the procedural requirement would be.

Faber says members argue that the requirement is also applicable to desk audits. In instances like this, terminology can become problematic.

Improved communication would be a “big win”, Faber says.

“Communication once again from taxpayers to Sars – making sure that if something is requested they actually do communicate and provide [it] – but also from Sars’s side. If there is a process that deviates from the expectation that they actually communicate to taxpayers that that process is occurring and therefore there will be certain consequences.”

Sars says it is not in its interest to withhold refunds as it is critical to keep economic growth momentum at a high level, which is beneficial to tax revenue realisation.

It says it is committed to ensuring that legitimate refund claims are processed as quickly as possible.

“Most taxpayers enjoy turnaround times well below the 21-day turnaround time. There are exceptions and these occur when Sars has detected a risk, an omission in required information, or non-compliance.”

According to Sars, the likelihood for fraud increases during tough economic times and as a result it takes a risk-based approach through tightening its risk rules, as it detects fraudulent activity. This is in the interest of ensuring all revenue due to the fiscus is collected as well as ensuring that the correct payout of a refund reaches the correct taxpayer.

“According to our records, of all VAT returns that are submitted, approximately 11% are subjected to an audit review process.”

Audit finalisation is usually dependent on taxpayers timeously submitting all the required supporting documentation to complete the audit and the complexity of the audit being dealt with by the auditor.

“That being said, returns are processed on a case-by-case basis and based on the merits of that particular return, and the subsequent compliance by the taxpayer.”

Amongst the reasons delays occur is insufficient documentation supplied by the vendor, cases identified for auditing due to possible fraud, outstanding returns submitted for other VAT periods, insufficient vendor history and more than six returns submitted in a six-month period. This will delay the usual turn-around time and depending on the responsiveness of the taxpayer and the supply of the necessary records, the time it takes to assess a return and resolve any payments will take longer, Sars says.

“Outstanding requirements by a taxpayer are communicated to the taxpayer immediately.”

Sars says it is constantly reviewing its risk systems and ways of improving the taxpayer’s experience, ensuring that compliant taxpayers are not adversely affected by increased risk rules and measures.