But government set on rolling out ‘dysfunctional’ system.

The DA-led administrations in Tshwane and Johannesburg are discussing their possible withdrawal from the Administrative Adjudication of Road Traffic Offences (Aarto) pilot projects run within their jurisdiction, Tshwane mayor Solly Msimanga told journalists at a media briefing last week.

The pilot projects have been in operation in both cities since 2007 and 2008 respectively, but are still plagued with problems. It has not been implemented anywhere else in the country, but the Department of Transport is still planning a countrywide roll-out. The implementation date has been postponed repeatedly in the past due to a lack of readiness.

Moneyweb has learnt that a meeting of the national Aarto task team with representatives from all provinces and local government is due to take place later this month in Bloemfontein in preparation for the planned countrywide roll-out.

Such a roll-out would see the implementation of demerit points for road infringers, with repeat offenders risking the suspension or even cancellation of their drivers’ licences. The penalty points have not been implemented in the pilot projects.

The change in political leadership in Johannesburg and Tshwane after the municipal elections last year has placed the DA in a position to take unified action with regard to Aarto, as the party is in now charge of both metros.

In the past, the ANC-led councils were not prepared to take a stand against national government, although the pilot projects have seriously impacted the municipalities’ income from fines as well as traffic law enforcement.

This changed when officials from both Tshwane and Johannesburg told parliament in November last year that the system was not working. They asked for it to be suspended in their jurisdictions until the problems were addressed.

To this effect the parliamentary portfolio committee is currently dealing with proposed amendments to the act.

The two cities have since disclosed in their respective annual reports that the system cost them hundreds of millions of rands in the previous financial year ended June 30, 2016. Road users owe Tshwane R502 million, half of which has been outstanding for more than a year. Johannesburg has budgeted for an income from fines of R1.2 billion but collected only R294 million. The R718 million shortfall is blamed on the dysfunctional Aarto system.

One of the main problems is that unless the road users pay their fines within 30 days of it being issued, the metros are dependent on the Road Traffic Infringement Agency (RTIA) to take the process further. To do this, the RTIA should first issue a courtesy letter and, if the road user still fails to respond, an enforcement order is issued after prescribed time periods.

That was due to a dispute with the SA Post Office. The Aarto Act requires that the notices be delivered by the post office using registered mail.

The RTIA’s failure to send out the notices within the timelines prescribed in the Aarto Act decreases the chances of issuing authorities like the Johannesburg and Tshwane metro police departments of ever collecting their fines. As a result, traffic law enforcement is rendered toothless and revenue is seriously impacted.

Some road users elect to state their cases in court, but no court cases were heard in Tshwane, while the 60 336 court hearings in Johannesburg delivered only 724 guilty findings on main charges. At the end of the financial year, there were 49 628 cases pending.

Van Niekerk says a well-known construction company’s traffic fines average R70 000 per month and a motor dealer with five branches got fines to the value of R254 000 last month.

Business owners want credible information about the traffic fines issued to their drivers. They use it to discipline drivers where necessary and prefer to pay the fines where their employees acted unlawfully.

“Businesses want to be compliant, rather than risk having their vehicle licences blocked and vehicles taken off the road as a result. If they have outstanding fines they further risk drivers being stopped on the road and unlawfully forced to pay on the spot,” she says.

Van Niekerk says the irony is that these clients want to pay, but the system makes it very difficult.

Vehicle owners often don’t know about outstanding fines due to issues with the delivery of notices through the post office. As a result, they get nasty surprises and are then forced to pay large amounts with the proverbial gun against their heads.

She says Aarto can work if the traffic authorities were prepared to work with service providers such as Fines4U who have systems that enable timeous delivery and management of traffic fines and licence renewals. Instead, the authorities are obstructive to such an extent that Fines4U has been forced to litigate on three different occasions. The company won two cases and is awaiting the third ruling. 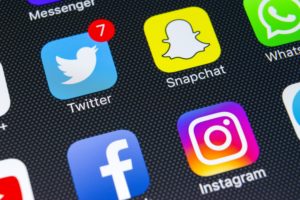 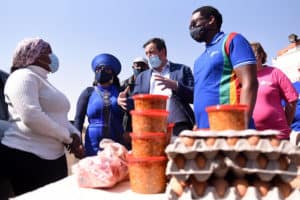 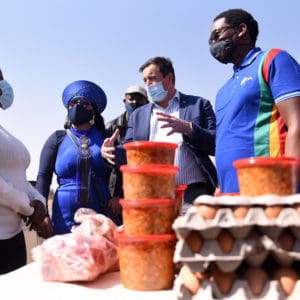 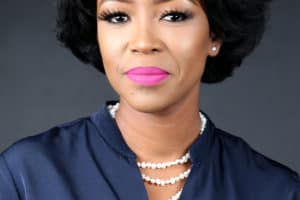 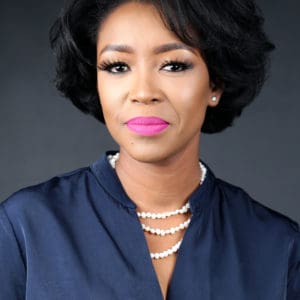