Yet another cost in the pricey divorce. 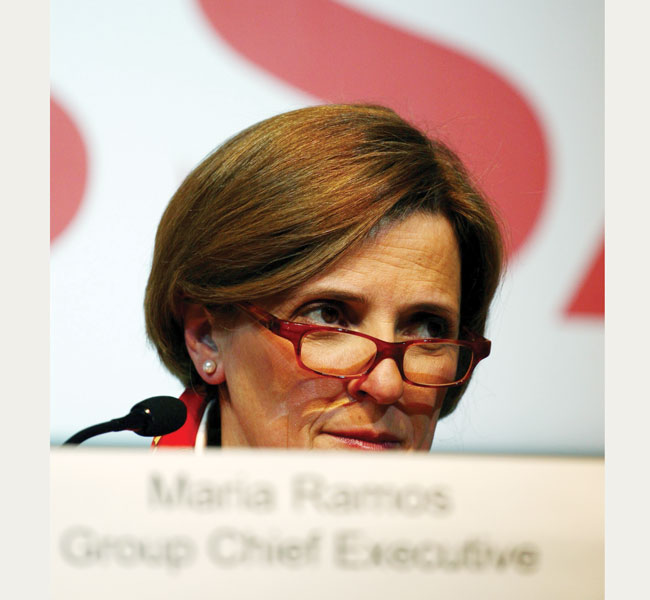 Barclays Africa has granted special restricted share awards (RSAs) worth R191 million to “retain skills critical during the Barclays Plc sell-down and beyond”. This is revealed in the group’s Remuneration Report, part of its 2016 Integrated Report published at the end of March.

These awards were not only made to top executives at the bank. The group’s remuneration committee says they were granted to “74 key employees, including executive directors and prescribed officers”. The group notes that the awards are in the form of cash, and will be converted to equity “once executives are cleared to deal (as defined in the JSE Listings Requirements) having regard to the sell-down”. The restricted share awards granted in 2016 have not yet been converted from cash.

Craig Bond, chief executive: Retail and Business Banking and Nomkhita Nqweni, chief executive: Wealth, investment Management and Insurance are the two prescribed officers who were awarded these incentives. Both received R3 million in RSAs (27% of pay in Bond’s case and 40% in Nqweni’s). The Corporate and Investment Banking CEO role is currently vacant, following Stephen van Coller’s resignation effective September 30 2016 (he left to join the MTN Group).

Barclays Africa provides few other details on these awards, but one presumes the remainder of the group’s executive committee also participated (as part of the 74 number). The total of the awards to executive directors and prescribed offices as detailed above is R24 million, meaning the remaining R167 million in RSAs is shared among the 69 other “key employees”. This equates to an average amount of R2.4 million each.

The performance period of the RSAs is for two years, from October 1 2016 to September 30 2018, and the published performance conditions are as follows:

The remuneration committee, under Paul O’Flaherty, says that “further awards [of restricted share awards] will be granted in 2017 to ensure key skills are protected”.

It must be noted that these restricted share awards are separate to the share-based long-term incentives awarded to executives during 2016.

The sell-down by Barclays Plc of its stake in Barclays Africa and the separation of the two groups is proving to be a costly, difficult and time-consuming exercise (as I suggested would be the case in October 2016, read: Barclays & Absa: Breaking up is hard to do).

Barclays Africa will receive contributions totaling R12.8 billion (as per the exchange rate at December 31 2016) to fund the separation from Barclays Plc. These comprise a R0.9 billion payment to “cover separation related expenses”, a R3.3 billion payment to terminate the existing Master Services Agreement between the two banks and a R8.6 billion contribution to “fund investment in our operations, technology, rebranding and other separation projects”.

In its annual results, Barclays Africa states that “The separation process will impact our results for a number of years, most notably by increasing our costs, but also our capital base and endowment revenue thereon in the near term”.

Brought to you by Moneweb