Sanral is clueless on the law, warns JPSA 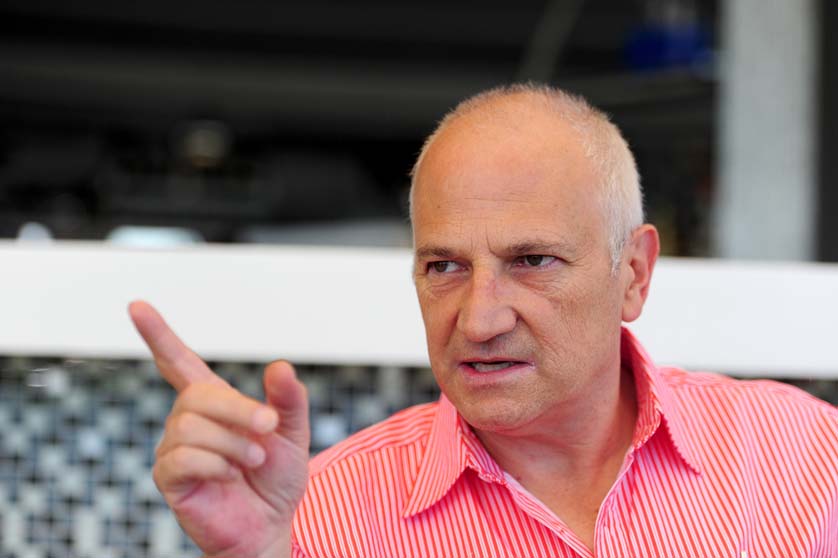 JPSA chairperson Howard Dembovsky was referring to reports that Sanral faces a problem with prescription and the Prescription Act, which makes it impossible for creditors to recover debt older than three years.

Since e-tolls came into effect in December 2013, outstanding payments from the start of the user-pays system to May 2014 may have to be written off by Sanral, Moneyweb reported this week.

“Outa chairperson Wayne Duvenage says more than R1 billion of the outstanding e-tolls have now prescribed and are therefore unrecoverable by Sanral. And it’s getting worse every day,” the online publication reported.

Sanral spokesperson Vusi Mona told Moneyweb “to date, the issue of prescription has not been raised by any defendant in any matter where Sanral has sought payment of outstanding e-tolls”.

“In any event, the failure to pay e-tolls is a criminal offence which is not subject to prescription,” he said.

“Just because no one has previously raised the matter of prescription does not mean that no one can.

“As usual, Mona is horribly confused regarding the difference between civil and criminal law – not to mention that the Aarto (Administrative Adjudication of Road Traffic Offences) Act does not allow the issue of an Aarto 03 infringement notice after a period of 40 days has lapsed.”

He said a civil summons for debt and a criminal summons are two separate documents and processes.

“Not to mention that there is no such thing as a default judgment in criminal law.

“It would be nice if Mona would take proper legal advice before spewing his uninformed opinions at one and all,” Dembovsky said.

“To date, not one summons in terms of Section 54 of the Criminal Procedure Act has been served by Sanral for alleged contraventions in the jurisdiction of the City of Ekurhuleni.

“To date not one Aarto 03 infringement notice has been issued by Sanral for alleged contraventions in the jurisdiction of the Cities of Johannesburg or Tshwane,” Dembovsky said.

“If Mona and Sanral are so sure that they will be successful in prosecuting these matters, why is this the case?” Dembovsky asked.