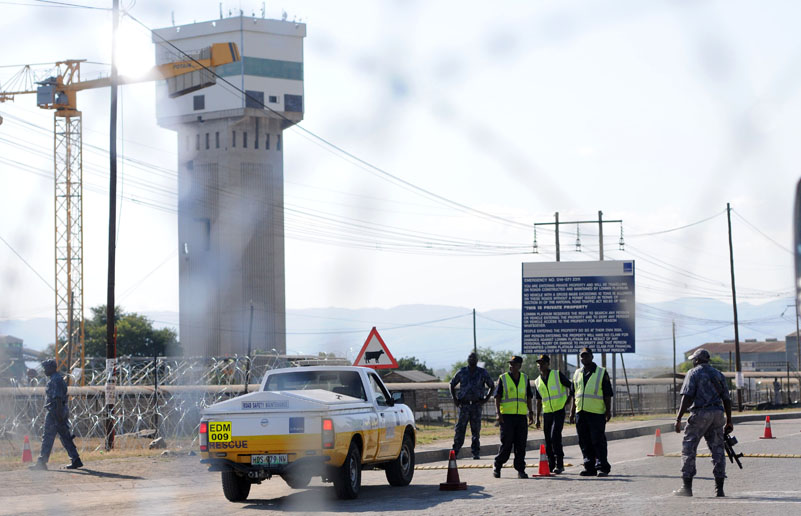 Platinum producer Lonmin re-opened two of its shafts in South Africa on May 20 after community protests stopped, a spokesperson said on Wednesday.

The E2 and E3 shafts, which were temporarily closed after the community demanded jobs at the mine, were fully opened on Saturday but had been paused after the death of a local chief, spokeswoman Wendy Tlou said.

The two shafts, which closed on May 3, contribute 3-4 percent of total production. 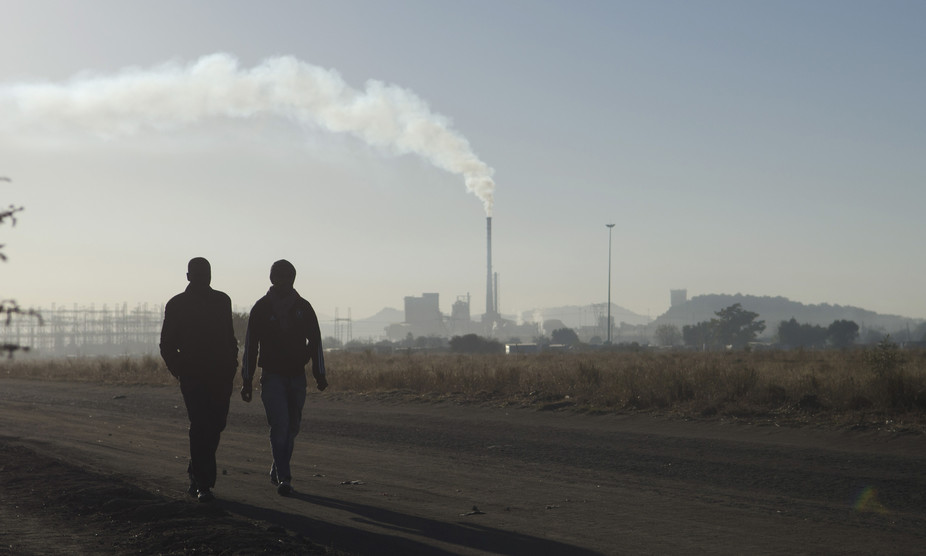 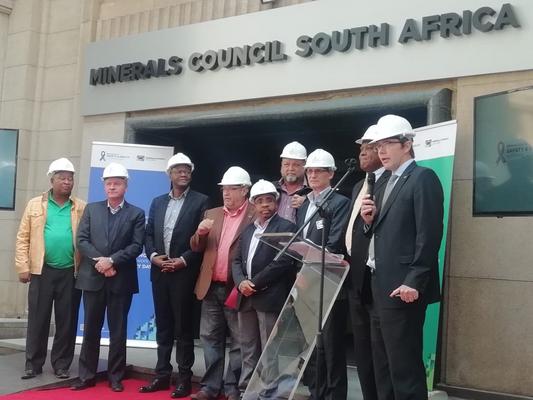 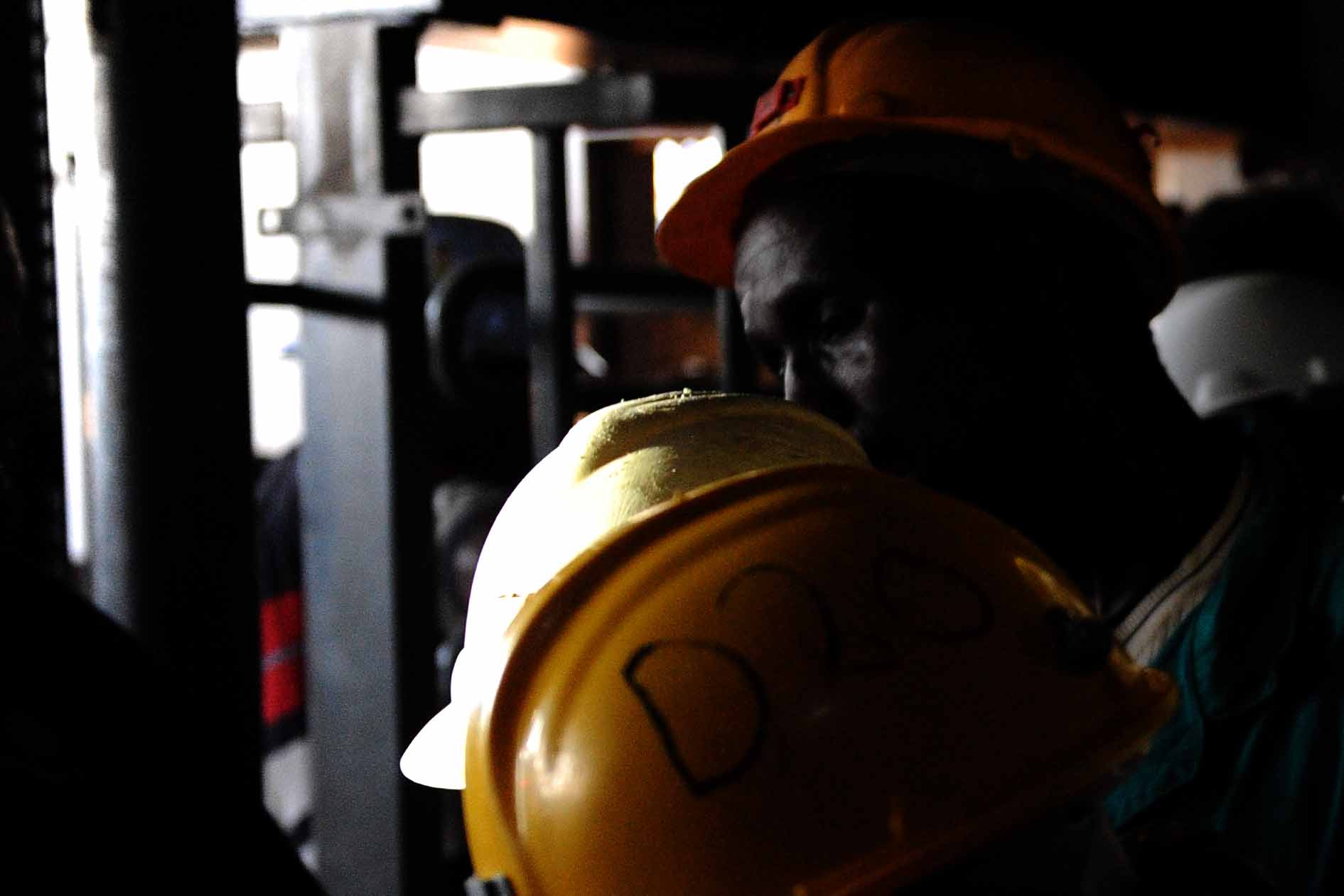 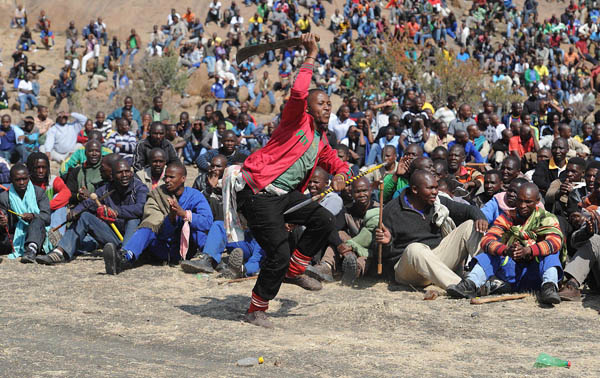