Sibanye could be losing R756m to illegal miners

Sibanye Gold “guesstimates” it is losing 3% to 4% of its gold production to illegal miners, says the company’s vice-president for protection services Nash Lutchman.

This emerged at a briefing the company held on Tuesday aimed at “contextualising illegal mining”.

According to Moneyweb calculations, in the twelve months to March 2017, Sibanye produced 41 203 kilograms of gold from underground operations. Three-and-a-half percent of this would translate to lost revenue of R756 million based on spot prices and exchange rates.

The company banned workers from taking lunch underground, instead opting to pay for a supplementary meal before and after the shift. A meal of pap and a piece of chicken sold to a zama underground will go for 10-20 times (R120 per meal) the cost on surface. Likewise for a soft drink and marijuana. There are “food syndicates” that only exist to supply food to zamas at mines in the West Wits and Free State.

In the end, this action only served to “smoke” the illegal miners out, as fewer Sibanye employees going down as a result of the strike meant less food and supplies. Sibanye has since arrested 461 illegal miners and nine security employees at Cooke since operations began this month.

“It’s a significant threat to the South African mining industry, probably costing in the region of R20 billion a year. At any one time, we think we there’s around 800 illegal miners underground at our gold operations,” says Lutchman.

Sibanye has recently advocated a zero tolerance approach, which partly led to the situation at Cooke. Other company interventions include educating employees about the harm illegal miners do to the financial viability of the mine, and thus their jobs, as well as ratcheting up security and perimeter control. This involves implementing a biometric system at turnstiles and heightened searches of workers entering and exiting mines, as Moneyweb saw firsthand when we visited the Yarona shaft at Driefontein ahead of the briefing. Sibanye also offers staff monetary rewards for successful prosecution of members of staff.

At the hard-nosed end of the issue, Sibanye employs a highly-trained and heavily-armed Tactical Response Team whose primary role is to comb and extract. It is not uncommon for them to be met with resistance in the form of gunfire and being thrown home-made grenades.

In light of this, zamas have resorted to increasingly desperate measures to get into shafts and smuggle contraband and gold in and out of mines. The zamas are capable of getting gold-bearing ore to the form of amalgam gold balls within the confines of the mine. With one gram of amalgam going for between R450 and R600, an amalgam ball of 20 grams could very easily be worth R12 000. One zama apprehended by Sibanye had digested the equivalent of R200 000 worth of gold in the form of amalgam balls the company found when apprehending him.

The illegal miners are, in many cases, supported and protected by the mining communities. “In many cases they might be ex-miners who have lost their jobs, returned and become illegal miners, Lutchman says. “Ninety percent of those apprehended are foreign nationals.”

The illegal miners are at the bottom of the rung of whole syndicates that have traded illicit gold and diamonds for decades, according to Sibanye. “These syndicates are laughing all the way to the bank,” says Lutchman. “The SAPS has all but closed down specialist units and the national prosecuting authority doesn’t have the capacity to prosecute these cases. The syndicates are well resourced, and their influence extends far into various government departments. The socio-economic conditions make them ripe to prosper. We are fighting a depressing war where our own employees are contributing to the systemic rot in the system, and that is breaking down the social fabric of society.” 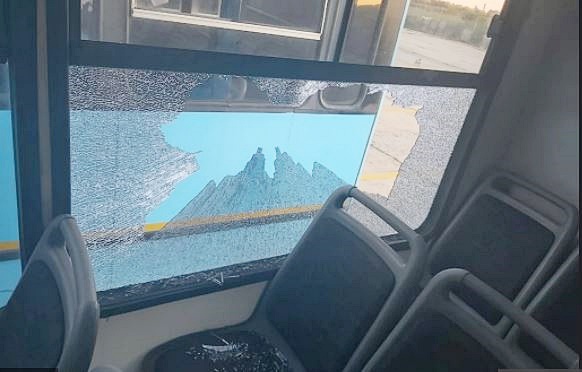 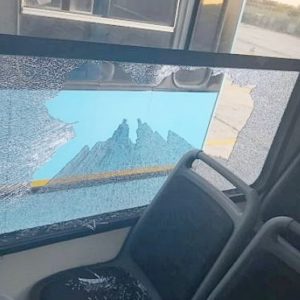