‘Profound tragedy’ if KPMG fell over 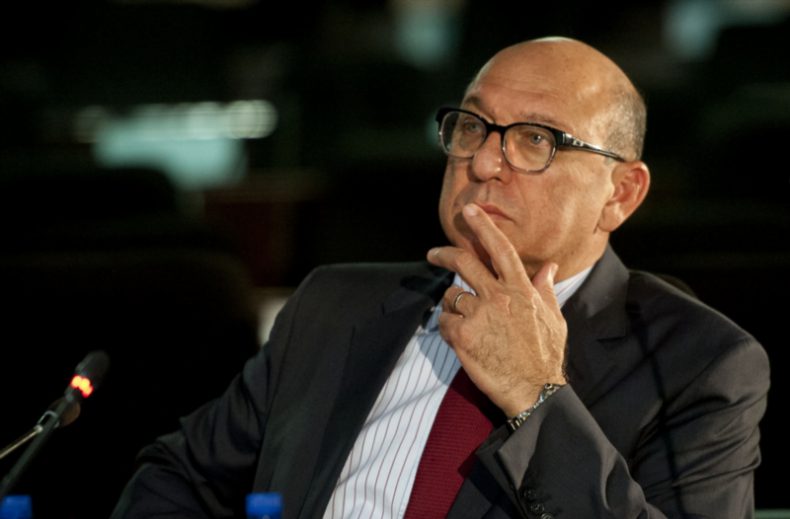 It would be a “profound tragedy” for risk management if South Africa’s big four auditing firms reduced to three as a result of the KPMG debacle, a former finance minister has argued.

“Since Arthur Andersen the world has been down to four and the topic on everybody’s lips in South Africa is: will we go down to three? My personal view – just to put it on the table – is that it would be a profound tragedy for risk going forward because there will have to be a new perspective on what presents as systemic risk,” former finance minister Trevor Manuel told the Deloitte Risk Conference on Tuesday.

Arthur Andersen was a “Big Five” accounting firm that collapsed as a result of its conduct during an audit at US energy firm Enron. KPMG, Deloitte, PwC and EY are now considered the “Big Four” auditing firms.

Manuel’s comments come in the wake of criticism against KPMG after it withdrew parts of its forensic report on the so-called rogue unit within the South African Revenue Service (Sars). It also admitted that some of its work related to Gupta-owned companies did not meet standards. Several of its clients – including Sygnia, Sasfin and Hulisani – have left the firm in the wake of the controversy, raising questions about its future.

Reuters previously reported that the South African Reserve Bank instructed banks not to fire KPMG due to fears that it could undermine financial stability.

Responding to a question about how one could ensure accountability without opening the floodgates of systemic risk, Manuel said it was a “rather difficult call”.

Although it wasn’t quite clear if the top KPMG executives were effectively dismissed, invited to resign or placed in early retirement, it was a big decision for a partnership to lose its top nine executives, who probably collectively had around 400 years of experience in the profession. Nobody was crediting KPMG for these steps, Manuel said.

“It is a big decision that ought to lay the basis for a new beginning.”

Manuel said the appointment of someone outside the narrow confines of the audit and risk profession to bring a different perspective at the helm, as well as support from its international arm, suggested that significant decisions were taken. KPMG’s new CEO Nhlamu Dlomu is a former HR executive.

“My own sense is that we have got to cut them some slack [and] support a process that must be about a new beginning.”

The difficulty was that independent auditors often covered themselves in multiple pages of disclaimers, he argued. Yet, the impact erroneous decisions had on some people’s lives could not be undone.

The audit profession was in need of a healing process, and had to ensure that it didn’t contribute to a further decline in trust.

The strength of South Africa’s auditing and reporting standards fell to the 30th position (out of 137) in the latest World Economic Forum Global Competitiveness Report 2017/18. It was in first position during 2016/17.

This was a very high speed of transmission, Manuel said.

Lwazi Bam, CEO of Deloitte Africa, said people were starting to ask: who audits the auditors?

Bam said he was convinced that the majority of people, partners and professionals at KPMG were good people of integrity who woke up every day to do the best for the profession. 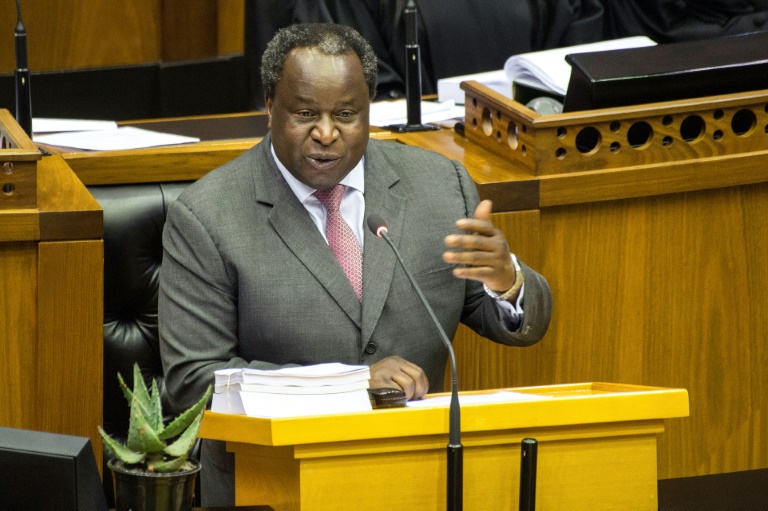 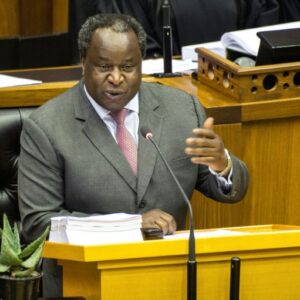 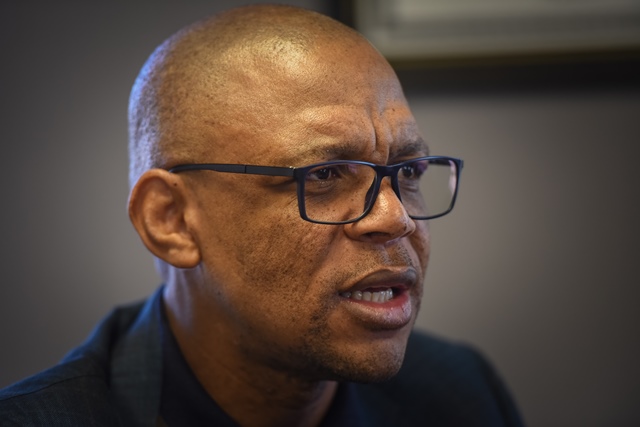