What does your medical scheme contribution pay for? 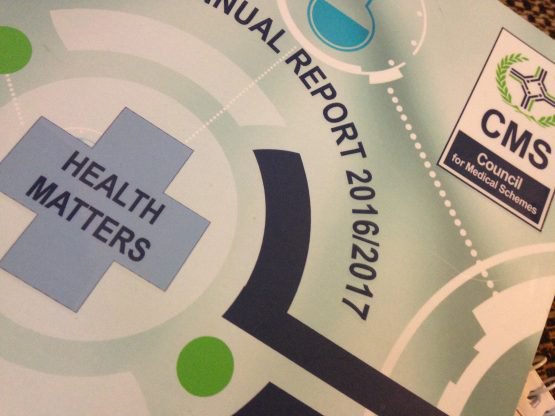 South Africa’s 8.8 million medical scheme beneficiaries contribute on average R1 543.20 per month to their medical scheme, but often question the value they receive.

The Council for Medical Schemes in its recently published annual report shows members’ out of pocket payments grew by 13.4% in 2016, compared to the previous year and it represented 18.6% of total benefits paid. The biggest items members paid for themselves were out-of-hospital medication and supplementary and allied health care.

This is most probably a vast understatement, as members often don’t submit claims for such expenses.

According to the council, schemes in 2016 paid on average R1 423.60 per beneficiary per month or 92% of the equivalent contribution on healthcare. 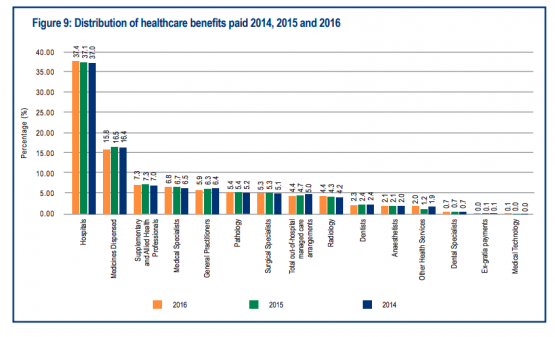 The monthly administration cost per average beneficiary amounts to R132.40.

The average benefits paid to service providers per discipline per event differed vastly, with the highest being the R2 935.67 paid to anaesthetists. This calculation however does not take into account the duration of the event. Scheme expenditure on non-health items have decreased in real terms since 2000, the council reports. This includes administration, commission and service fees paid to brokers, and impairments.

Nevertheless the council warns that items like advertising and marketing, consulting and legal fees and trustee remuneration continue to increase. Recently the spotlight has been on the cost of annual general meetings and increases in the remuneration of trustees and principal officers, the council states.

The three open schemes with the highest administration cost per average beneficiary per month, compared to the industry average of R132.40, are Spectramed (R224.60), Selfmed Medical Scheme (R204.20) and Fedhealth (R168.20).

The council shows handsome increases in the remuneration of some principal officers in the past year:

The Medical Schemes Act requires that schemes maintain reserves of at least 25% of gross contributions, also known as the scheme’s solvency ratio. The council points out that, while the reserves are meant to provide a buffer for unforeseen and adverse developments, a lower solvency ration does not necessarily indicate financial difficulty. That is especially the case with bigger schemes. 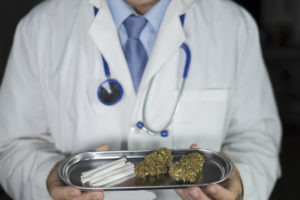 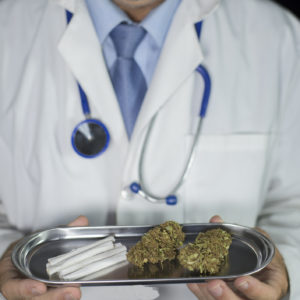 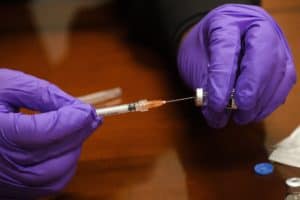 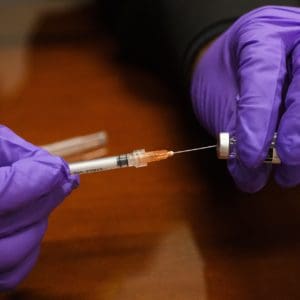