Taking the pain out of resignation 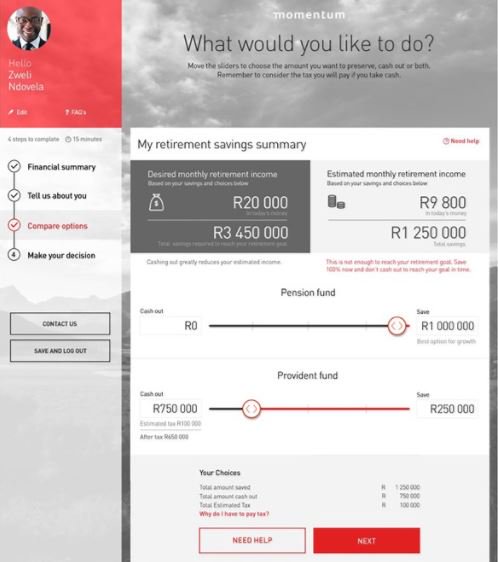 An online platform created by insurer Momentum to take the pain out of employee resignation processes among its corporate clients has resulted in an increase in the preservation of retirement savings benefits as well as the amount of funds preserved with parent company MMI.

Data from Momentum Corporate and Public Sector showed that from 2013 to 2016, about 60% of retirement benefits were taken in cash across funds administered by the group. However, since the rollout of its Smart Exit system in February 2017 only 35% to 40% of employees cashed out a portion of their retirement savings upon resignation, with the total amount of funds withdrawn decreasing by some 40%, said Riaan Singh, general manager of digital strategy at Momentum Corporate and Public Sector. The platform has, thus far, been used to facilitate the resignation processes of 2 000 people out of a member base of around two million.

“We believed that Smart Exit would make the biggest difference in the affluent market but we saw a change of behaviour in the mass and middle markets too. [Some] people got a huge scare when they saw the effect that withdrawing certain amounts would make and so made changes. The biggest change we saw was a move from 100% cash withdrawals to partial withdrawals,” he said.

The platform was designed as part of the group’s strategy to “digitally reimagine” certain processes and lead to better user experiences.

Prior to developing the system, Momentum carried out interviews with the likes of HR managers and principal officers, and found that the resignation process was a key pain-point across companies and industries.

Singh said a key issue flagged was the amount of friction involved in remaining invested, largely due to onerous processes. “To preserve funds, people have to fill out lengthy, highly technical forms that require lots of details which aren’t necessarily top of mind and this made cashing out easy.”

In response, it created Smart Exit with a real-time slider so that people logged in to the system can see their retirement savings to date, how their choices will impact long-term savings goals as well as the potential amount of tax they would be liable for if they withdraw their retirement benefits as a lump sum.

The step-by-step system, which can be completed in an average mean time of around 10 minutes, also allows for users to contact benefit counsellors as well as financial advisors. Singh said a key focus in designing the system was removing jargon and making the English used simple and readable. This after an analysis of the language used across some of its own products as well as that of its competitors, found that the industry communicates at a level suitable for Bachelor of Commerce graduates whereas it should do so at a Grade 10 level.

Apart from enabling users to make better financial decisions, it has enabled the group to increase the amount of funds preserved with MMI thereby enabling the group to benefit from a bigger slice of a growing pie, he said. 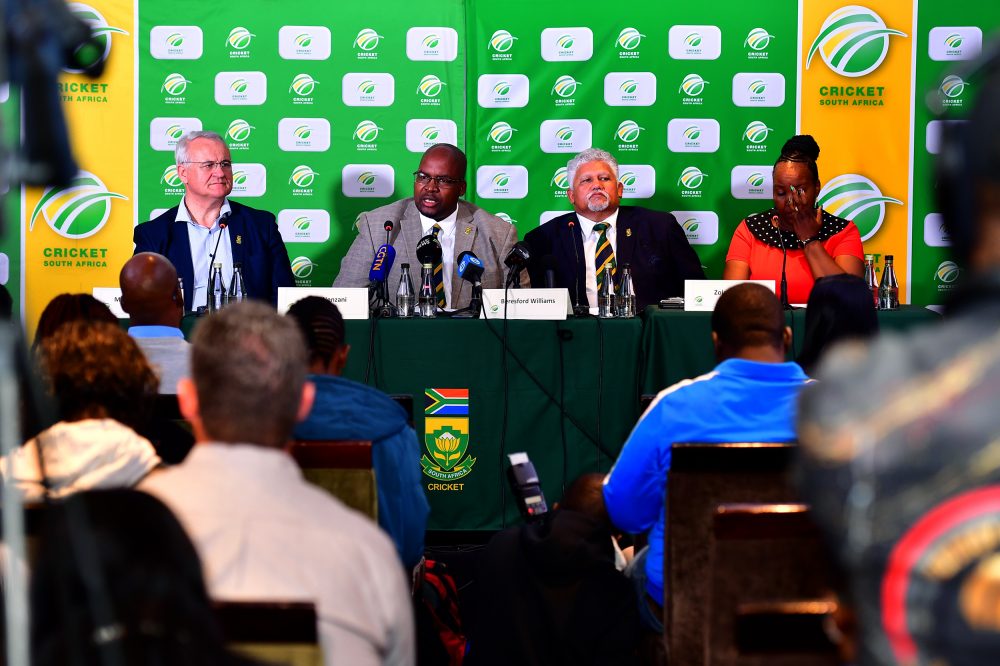