Directly implicates the President and Dudu Myeni in the running of Eskom. 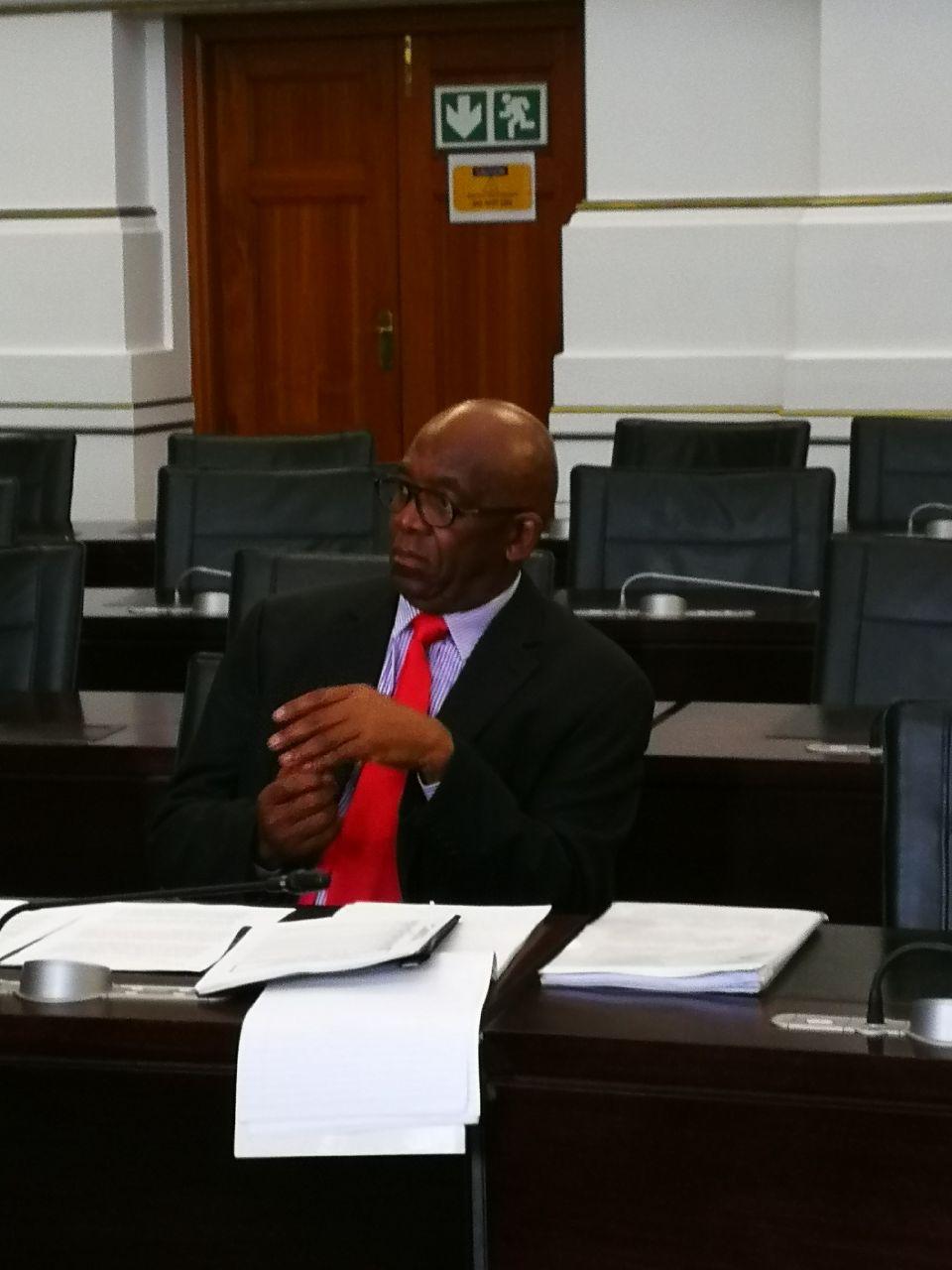 If you thought the Pravin Gordhan – Brian Molefe exchange was billed as the main event at the Eskom Inquiry, you may have been badly misled. As fascinating as that confrontation was – with its veiled and subliminal verbal and non-verbal jousting – it came nowhere near the explosive claims made by former Eskom Chairman Zola Tsotsi.

This wasn’t just a case of confirming what we already knew or suspected. For starters, he confirmed just how direct an influence the Guptas had over appointments, suspensions and procurement at the country’s largest utility.

According to his written submission to the parliamentary inquiry, Tsotsi explains how he was called to a meeting with Public Enterprises Minister Lynne Brown a day before the State of the Nation in 2015 and reprimanded for “interfering in management.”

Later that afternoon Tony Gupta requested a meeting with Tsotsi too, which he evidently immediately agreed to. (Tsotsi provided no context to the relationship between himself and Tony Gupta, but it soon became apparent based on what Gupta instructed him to do.) “Chairman, you are not helping us with anything. We are the ones that who put you in the position you are in. We are the ones who can take you out!” Gupta reportedly told him.

Salim Essa, a Gupta lieutenant and the onetime owner of Trillian Holdings, a company that would later massively benefit from performing work for Eskom, also had a starring role in Tsotsi’s testimony. According to the former chairman, Salim Essa emailed – to his Eskom email address – a list of executives he wanted appointed to run the company. And in a direct contradiction of Lynne Brown’s previous statement concerning her relationship with the Guptas, Tsotsi identified a number of times he was called to a meeting with her when Tony Gupta and Salim Essa were present.

But the really explosive development was how Dudu Myeni and President Jacob Zuma personally intervened in the running of the utility. In March of the same year, Tsotsi was instructed to attend a meeting at the Presidential guest house in Durban that had been called by Dudu Myeni. The meeting included Myeni’s son and a lawyer by the name of Nick Lenell. In the meeting, Myeni instructed Tsotsi to suspend three newly appointed executives which included CEO Tshediso Matona. President Zuma then entered the room, and Myeni repeated the instruction.

In another instance, President Zuma informed Tsotsi that a scheduled board meeting would not be taking place and that he would receive correspondence from the department of public enterprises to that effect.

In her response, Brown indicated that she had not met any of the Guptas in an “official capacity” or in her “executive functions”as a minister, “but I know who they are.” She alluded to meeting “a Gupta” somewhere between ten or fifteen years ago.