Can SA be a developmental state under Ramaphosa?

It may be a long shot for now. The new president must implement reform measures to growth the economy and root out corruption. 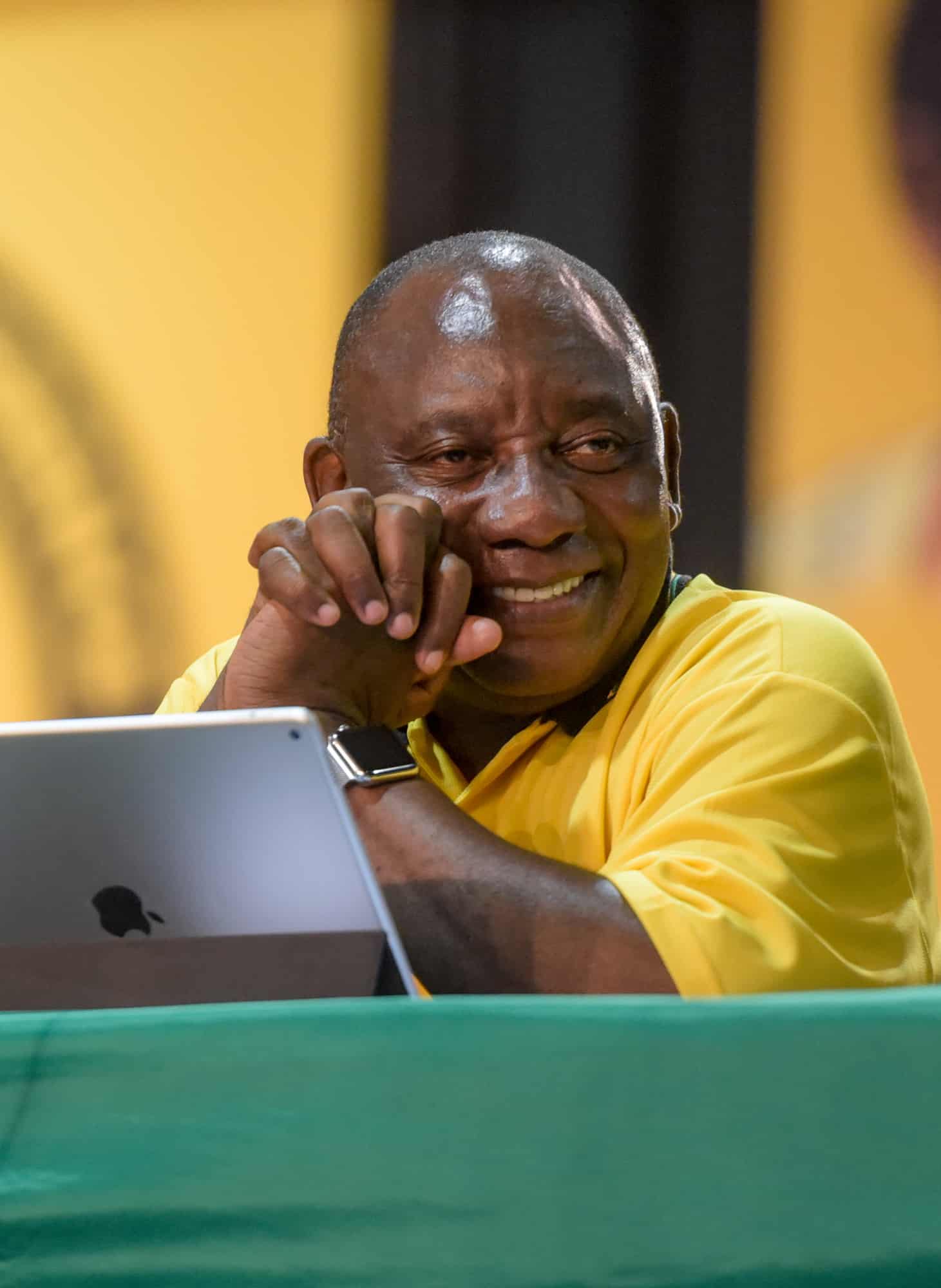 ANC presidential candidate Cyril Ramaphosa smiles at the media at the ANC's 54th National Elective Conference at Nasrec, Johannesburg, on 17 December 2017. The ANC gathers to elect new leadership, including a new party president for which Cyril Ramaphosa and Nkosazana Dlamini-Zuma are the candidates. Picture: Yeshiel Panchia

The new wave of optimism in SA is palpable in the air.

It’s hard to miss after President Cyril Ramaphosa’s goosebump-inducing “new dawn” speech on Friday, which set the tone for how the incoming administration will proceed with the business of governing.

South Africa has become a nation desperate for optimism after eight ruinous years of corruption, nepotism and severe economic decline under Jacob Zuma. If the bar for ethical and moral leadership was as low as the Zuma years, any political transition would be welcomed by the populace with aplomb.

Ramaphosa, a wily negotiator, plans to kickstart talks between ordinary South Africans, labour and business – through a jobs and social sector summit – to restore the trust deficit and strengthen the social compact.

He has set SA on a path of building a capable state and the top priority is busting state malfeasance, fixing the health of state-owned enterprises (SOEs) and promoting inclusive economic growth.

In achieving the latter, Ramaphosa has targeted investments in infrastructure (new roads, power stations, schools and others) and manufacturing across key sectors of the economy. The investments, which might be unveiled in the budget speech on Wednesday, are expected to be the panacea for reducing the unemployment rate of 26.7% (2017: Q4), boost economic growth beyond 2%, and reduce high levels of inequality.

Read: ‘SA has to grow at least 2.7% to appease ratings agencies’

South Africa has had an entrenched love affair with infrastructure-led policies; they have underpinned socioeconomic policies since in 1994.

The Reconstruction and Development Programme (RDP), Growth, Employment, and Redistribution (GEAR), Accelerated and Shared Growth Initiative for South Africa (AsgiSA) and the recent National Development Plan (NDP) are infrastructure-led policies that the government has failed to fully implement in the last 23 years.

The government has admitted that it lacks the skills capacity rather than just money to implement these plans.

Ramaphosa, under pressure to balance market expectations that he will propose pro-investor policies against the ANC’s populism strains, appears to embrace the developmental state model.

A development state aims to use institutions – mainly those owned by the state – to meet the needs of citizens while improving macroeconomic fundamentals of the country. The state collaborates with business, labour and other social partners to balance economic growth and social development. It also aims to build strong public services, driving strategic investment initiatives and supporting small business development.

His plan for improving the livelihoods of South Africans is rooted in the NDP, which provides an economic roadmap for 2030 to grow GDP by more than 5% via infrastructure projects and creating factories to expand SA’s productive capacity. The NDP also earmarks heavy state spending – in partnership with the domestic and foreign investors – in healthcare facilities and education infrastructure.

The NDP goals are similar to the infrastructure-build plan embarked on by former US president Franklin Roosevelt to help lift the nation out of the devastating Great Depression in the 1930s. Roosevelt’s plan, dubbed the New Deal, allocated over $7 billion in infrastructure investments, resulting in the unemployed returning to work.

The Four Asian Tigers – including Hong Kong, Singapore, South Korea and Taiwan – have also become masters of the developmental state model that has propelled them to become highly-developed and industrialised economies.

Read: The Japanese lesson for SA

Unlike SA, these countries developed a strict habit of implementing reform policies, and building a contract between the state and citizens that sacrifices would need to be made – austerity measures – to benefit current and future generations.

Also, the nation’s savings would need to be aggressively deployed to industrialisation and infrastructure investments.

And lastly, the developmental state approach worked in the US and Asian Tiger economies because of a zero corruption tolerance at SOEs, which play a critical role in economic growth.

If Ramaphosa’s administration does not adopt sound reform measures to grow the economy, contain growing corruption and bulging government debt, SA will be far from becoming a developmental state.