The finance minister announces that the national and provincial compensation budgets will be reduced by R27 billion. 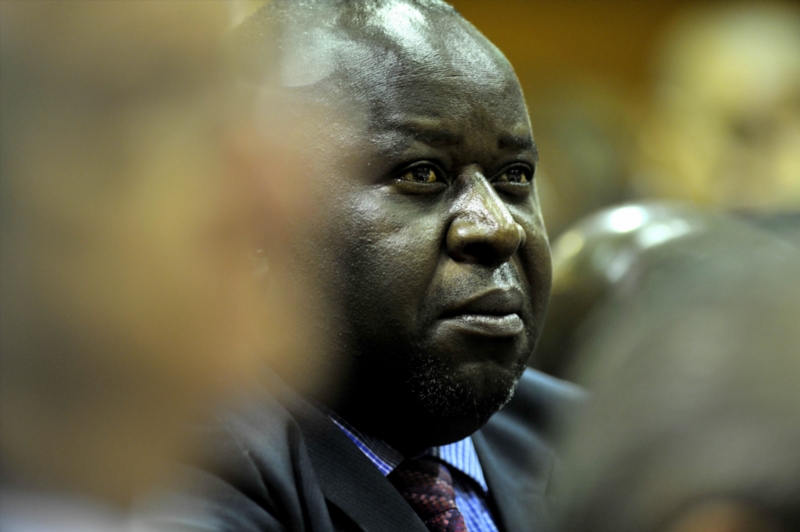 Finance Minister Tito Mboweni has announced measures to tackle the “unsustainable” public wage bill, saying the national and provincial compensation budgets will be reduced by R27 billion over the next three years.

In his budget speech delivered in parliament on Wednesday, the minister said the first step was to allow older public servants to retire early and gracefully.

“In time this will be complemented by limits on overtime and bonus payments as well as pay progression. The system of staffing our diplomatic missions is unjustified and should be reviewed urgently,” Mboweni said.

In December last year, there were 126,710 civil servants between the ages of 55 and 59. This early retirement initiative expected to save about R20.3 million over the 2019 Medium Term Expenditure Framework assuming that 30,000 employees take up the offer.

The minister said as a gesture of goodwill, members of parliament and provincial legislatures and executives at public entities would not be receiving a pay hike this year.

According to the 2019 Budget Preview, civil servants compensation accounted for over 53% of consolidated public spending and has been a major driver of the fiscal deficit.

Monthly payrolls last year showed an average of about 16,000 fewer employees than in the corresponding months in 2015.

In addition, new employees tend to be younger and lower ranked than employees that were leaving.

As a result of these trends, projected spending on compensation spending was likely to be lower than budgeted for in 2018/19.