Starting a business is not easy, explains its owner, but she is tasting success while her customers savour the flavours of the continent. 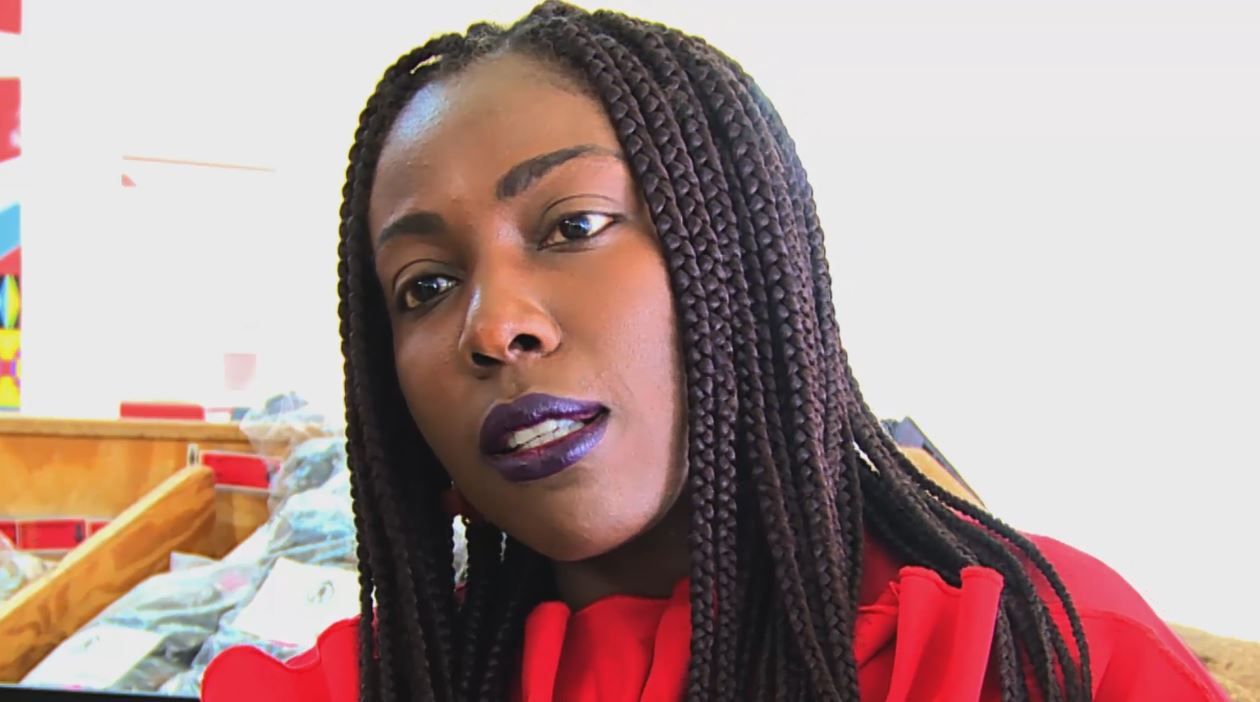 “We started in 2017 July. I’m talking about my family, because in Africa everything revolves around family – myself and my family, we’ve always thought about where we get our African food when we cook or have events,” says Lovelyn Bassey, the owner of a popular African food store in Randburg, Johannesburg.

Bassey’s decision to open the Urban Ethnic Market came from a place of need to buy African food for herself and her family in a country that did not really accommodate her needs. Either the food was too complicated to acquire, or too expensive, or both. 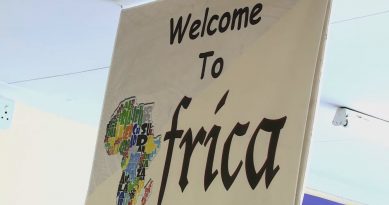 Safety was also cause for concern because the places she found the food did not provide safe parking for customers.

This birthed an idea for a store that would solve these problems for its customers: a clean and safe place where people could buy food at reasonable prices.

Bassey says travelling to other countries inspired her to open her store after seeing the success of other people’s businesses.

“We realised that whenever we travel abroad, we find African grocery stores that are like the Pick n Pay and the like. They’re really well done. It’s not your corner street market and stuff, but we also found that the really up-scaled ones are owned by Asians, believe it or not.”

The next step was deciding on the target market of her business. Though she could have easily decided to cater only for Nigerians or Malawians, Bassey says it made business sense to make it an African food store where everyone from the continent would find something.

The good thing for Bassey was that, among other things that are common among Africans, food was right at the top of the list.

“We have things for Nigerians, Ghanaians, Cameroonians, Congolese, Zambians, Zimbabweans, Malawians, Ethiopians. We actually have a lot of Caribbean and South American customers, most of whom come from Suriname. They eat plantain and yams, just like Africans. 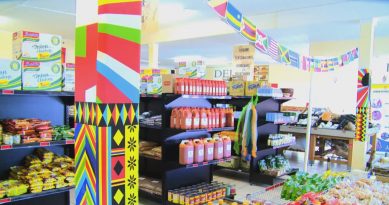 The inside of the store.

“In essence, our store has evolved from an African store to an Afro-Caribbean store. A lot of the things you’ll find that are eaten cross countries, which makes it easier because you don’t have to buy different things for every country.”

Bassey imports most of her products, but also buys from local suppliers when necessary. This poses challenges for her business as it is sometimes difficult to import from other African countries.

“You’d be surprised where we get these things from. Different people from Zambia … Congo. We’ve got some things that come from Ecuador – yes, it’s not in Africa but they eat plantain, which is something a lot of Africans eat. 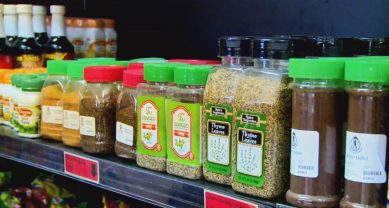 “Sometimes it’s easy for you to look for where it’s easy for you to import. Sometimes it’s not easy to import food from other African countries. You will find that bringing a container of plantain from the DRC is almost impossible. There is conflict in some areas and then the health rules for importing in South Africa are strict. You have to find suppliers who meet the requirement so that we can import them, and it can be a bit difficult to find someone who meets the documentary requirements for the SA government.”

Bassey used to sell South African food, but had to discontinue because of competition with bigger stores and unwarranted customer perception.

“People believed that the SA food we had was more expensive compared to food from other stores – which was not true – so we had to make a decision after a while that we should cut down on the SA stuff just to minimise our losses.” 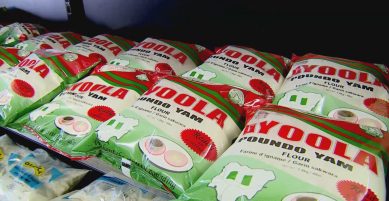 There is a South African market for foreign cosmetics, such as black soap. Some, who are married to foreign nationals, also buy from her store.

“We are getting support, it’s growing.”

Bassey took us through her store, showing us her products and how different people from different countries use them. She also gave us a few recipes as she went along.

This feature was written in tribute to Africa Month, which ends today. 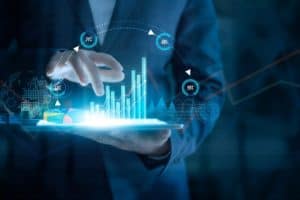 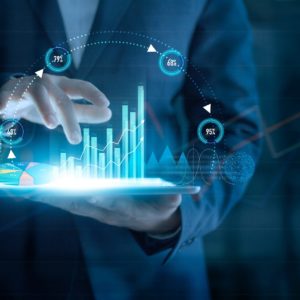 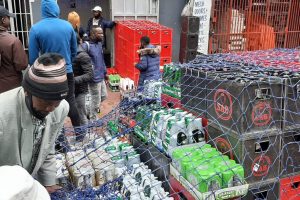 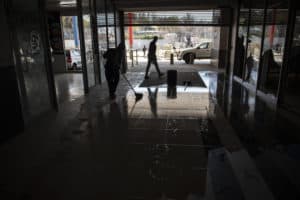 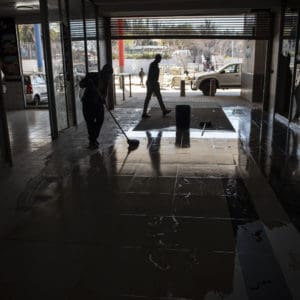 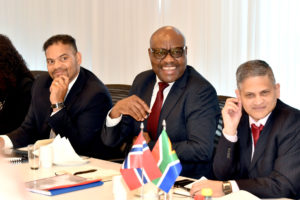 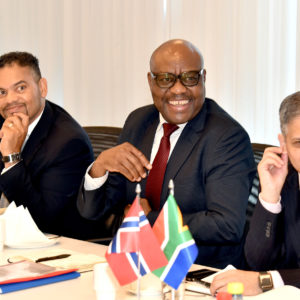