Firm is opposing the liquidation and argues it doesn’t owe the money claimed. 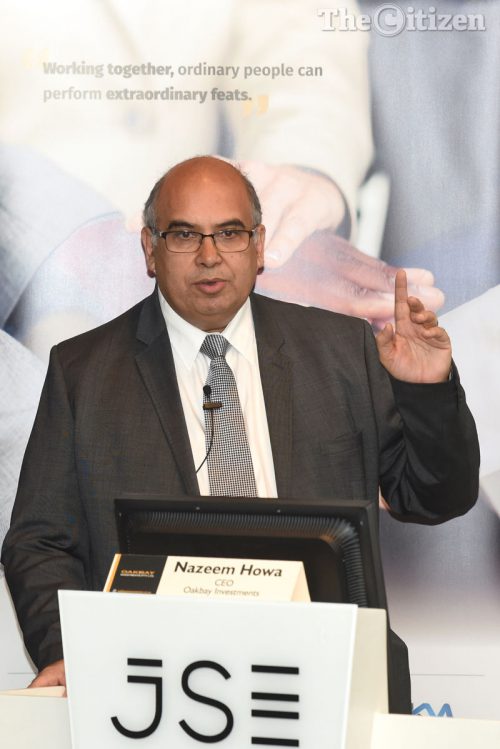 The business rescue practitioners for Tegeta Exploration have filed an application for the liquidation of the Gupta-owned Oakbay Investments on the grounds that it cannot pay its bills.

This is the second time in nine months that an application has been made for Oakbay’s liquidation. The first time was in September. The business rescue practitioners for Tegeta argued that Oakbay owed about R2 million in rent and other services and couldn’t pay. The second time was in February this year, when the claim was for R3.8 million.

On both previous occasions, it managed to stave off liquidation by settling its outstanding bills. Oakbay is opposing the liquidation and argues it doesn’t owe the money claimed on the grounds that Tegeta owes it an even larger amount – R13.8 million – in terms of a management agreement between the two companies.

It says the company is not insolvent and dispute must first be resolved by way of arbitration, and that the attempt to liquidate Oakbay is premature. Tegeta, the holding company for eight Gupta-owned companies, is under business rescue. Oakbay is the one Gupta company not placed under rescue. This is a case of one Gupta-owned company applying for the liquidation of another.

Kurt Knoop, arguing for the business rescue practitioners, disputes the existence of a “management agreement” between the two companies giving rise to Oakbay’s counter-claim for arrears management fees from Tegeta.

“There is no truth in the defence,” he says in his affidavit before the High Court in Johannesburg.

“There is no management agreement and no arrears management fees. The allegations in these regards are far-fetched …”

However, there is a written lease agreement in terms of which Oakbay is obliged to pay Tegeta R150 000 for rental of its current premises and other services. The claim of a second management agreement is a recent fabrication in an attempt to resist the winding up of Oakbay, says Knoop.

This is the latest chapter in a war of attrition between business rescue practitioners and the remnants of the Gupta empire. Last year, the rescue practitioners were denied access to Oakbay’s premises to retrieve documents until the courts intervened and demanded they be given access. 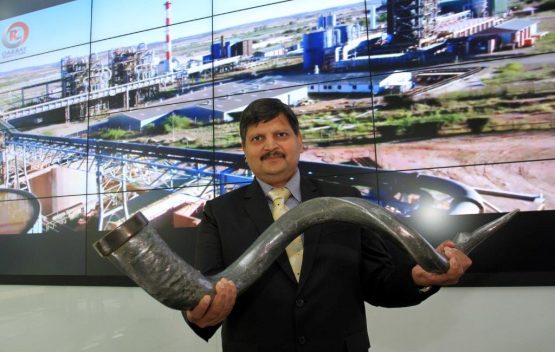 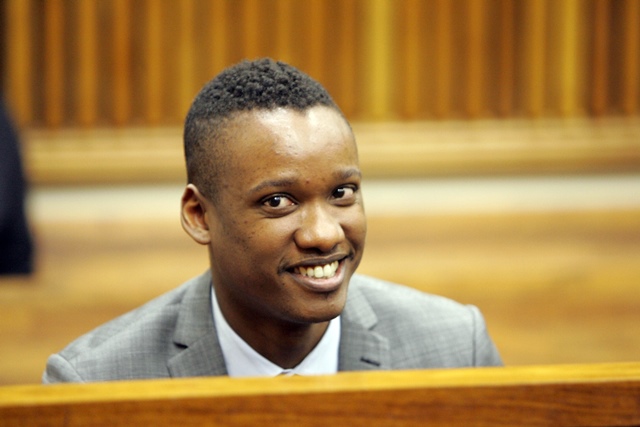 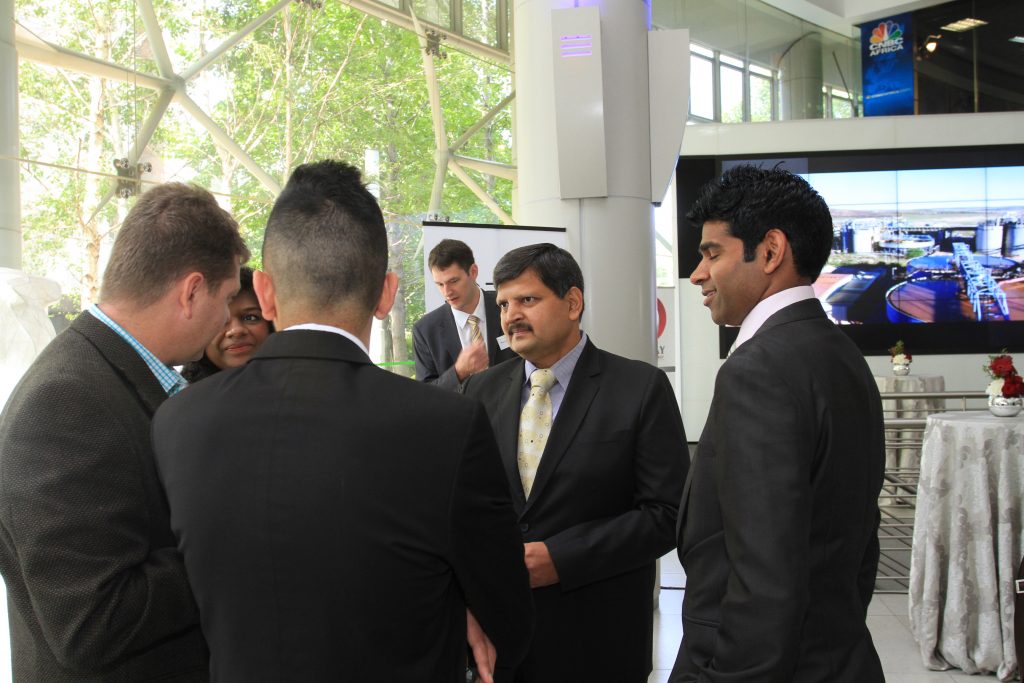 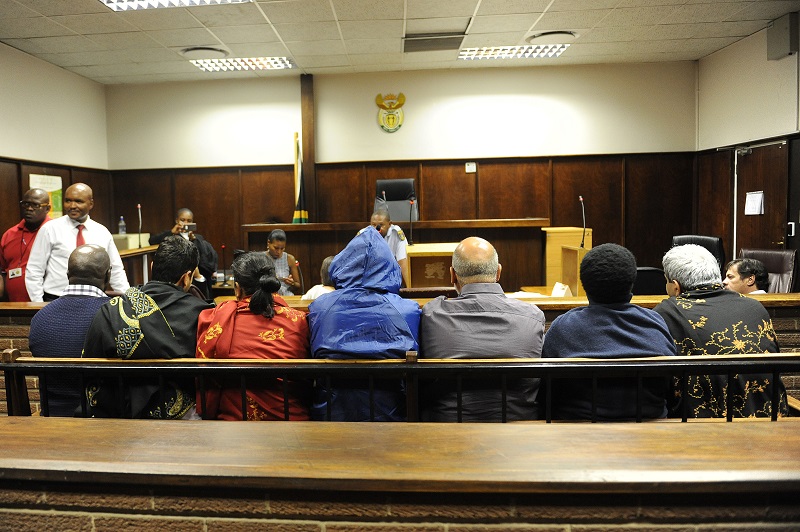