Following her appointment by President Cyril Ramaphosa as the new chairperson, Mondo Mazwai will lead the Competition Tribunal from Thursday August 1. 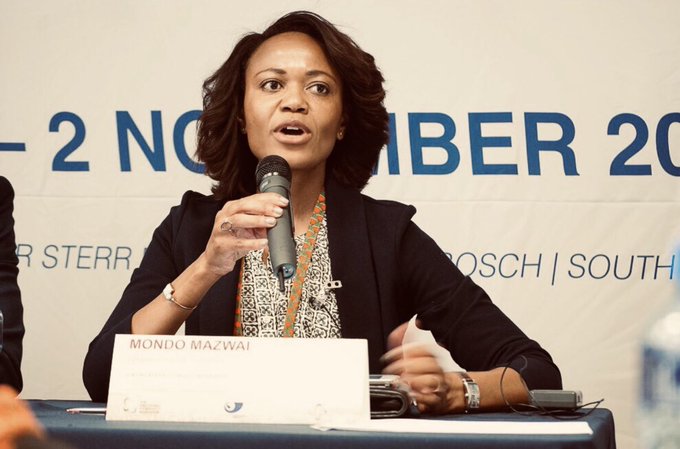 The first black and female chairperson of the Competition Tribunal has been appointed.

Mondo Mazwai will lead the Competition Tribunal following her appointment by President Cyril Ramaphosa as the new chairperson from Thursday, August 1.

In the last five years, penalties imposed by the Tribunal for anticompetitive conduct has totalled R2.8bn, and have resulted in the break-up of cartels in construction, automotive components and media.

Mazwai has taken over from Norman Manoim who served as a member of the Tribunal for 20 years and as chairperson for the last 10 years.

Mazwai, who holds an LLB from the University of KwaZulu-Natal, previously served as National Head of Competition at Cliffe Dekker Hofmeyr before joining the Tribunal on a full-term basis in 2013. 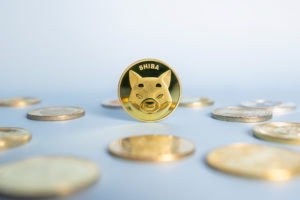 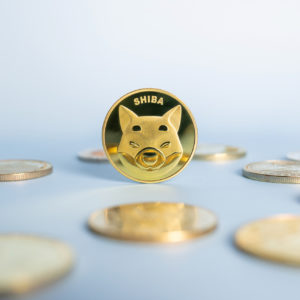 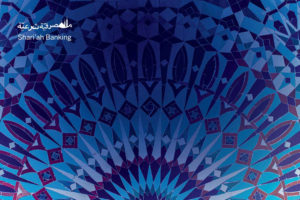 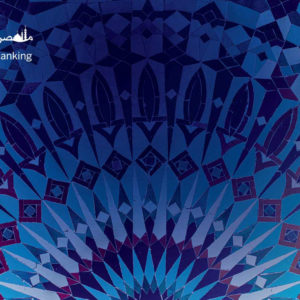