The company said in a statement that the loss will be an 'improvement' compared with the R354 million (restated) loss for the comparable six months of 2018. 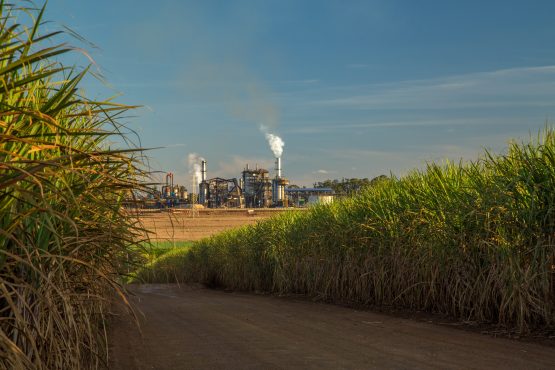 Financially troubled sugar and land development group Tongaat Hulett is set to report an interim headline loss of between R300 million to R322 million for its half year to September 30, 2019 on Friday.

The KZN-based group, which was rocked by an accounting scandal last year, posted a trading statement on Wednesday, wherein it said the loss will be an “improvement” compared with the R354 million (restated) loss for the comparable six months of 2018.

Tongaat also noted that it hopes to resume trading of its shares on the JSE, as early as next week.

“The board has entered into discussions with the JSE to request the lifting of the suspension of its shares, potentially in the first week of February 2020… A further announcement will be made once the JSE conveys its decision.”

Tongaat requested the JSE to suspend trading its shares in June last year, after its stock lost 75% of its value (closing at R13.21 on June 10) in the wake of revelations around accounting irregularities under its previous leadership.

A forensic investigation by PwC into the group’s financials was finalised in November and key findings of the report were later released by the board, which pointed to serious accounting irregularities and corporate governance failures under the group’s former CEO Peter Staude and other senior executives.

In December, the group reported a reduction of its equity by R11.9 billion, as it had to restate its results for its 2018 financial year. At the time, it reiterated that its board viewed the suspension of its shares on the JSE as a “temporary measure until the company was in a position to provide sufficient further information to the market”.

Commenting on Tongaat’s interim results, equity analyst Keith McLachlan said despite “some positives”, the spotlight would still be on the solvency of the group following the massive reduction in its equity and other challenges.

“While it remains disappointing what a loss they are expecting to report and how weak the local sugar market is, Tongaat’s current risks all revolve around solvency concerns. It is this that should guide the direction of its share price if it starts trading on the JSE again,” he noted.

McLachlan said more detail needs to be made available regarding the group’s current financial position and that a resumption of trade on the JSE may lead to this.

“We have seen progress under the new leadership, but the results set to come out on Friday are for the group’s six-month period to September 2019. The market will need more current information on the group’s cash flow to understand its true financial position,” he added. 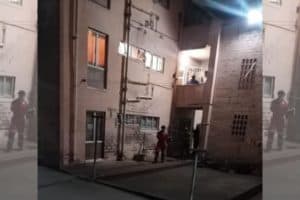 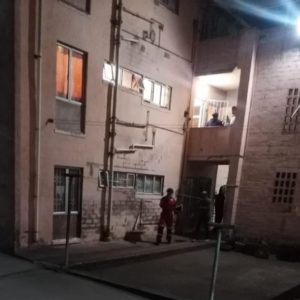 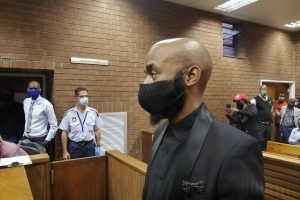