It endorsed direct payment or indirect support to farmers for larger initiatives and offset schemes, such as payment for ecosystem services.

However, the chamber added: “As a principle, carbon taxing of agriculture is not justifiable, because it is responsible for food security.

“As a small role player, its contribution to the country’s [greenhouse gas] emission reduction target is almost insignificant.”

It endorsed direct payment or indirect support to farmers for larger initiatives and offset schemes, such as payment for ecosystem services.

But SA Environmental Observation Network uLwazi Node acting manager Nicky Allsopp said it would not be known what impact carbon sequestration schemes would have on the longer term sustainability “until long after the money has been paid”.

The report added: “The important follow-up question to consider is, how much revenue is likely to be generated. The answer will depend on the management practices and continued management efforts undertaken by each individual grower.”

Allsopp said because the majority of SA’s cultivated land was not high carbon soils, low carbon emissions across the agricultural enterprise should instead be the focus. Although this would not provide carbon sink markets, conservation agriculture would ensure soil fertility.

This was reiterated by department of agriculture, forestry and fisheries climate change and disaster management director Dr Ikalafeng Kgakatsi, who said “the means of implementation [of SCS] … is a major challenge”. 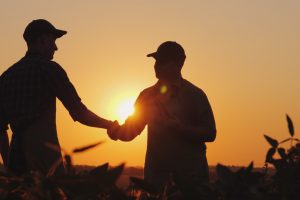 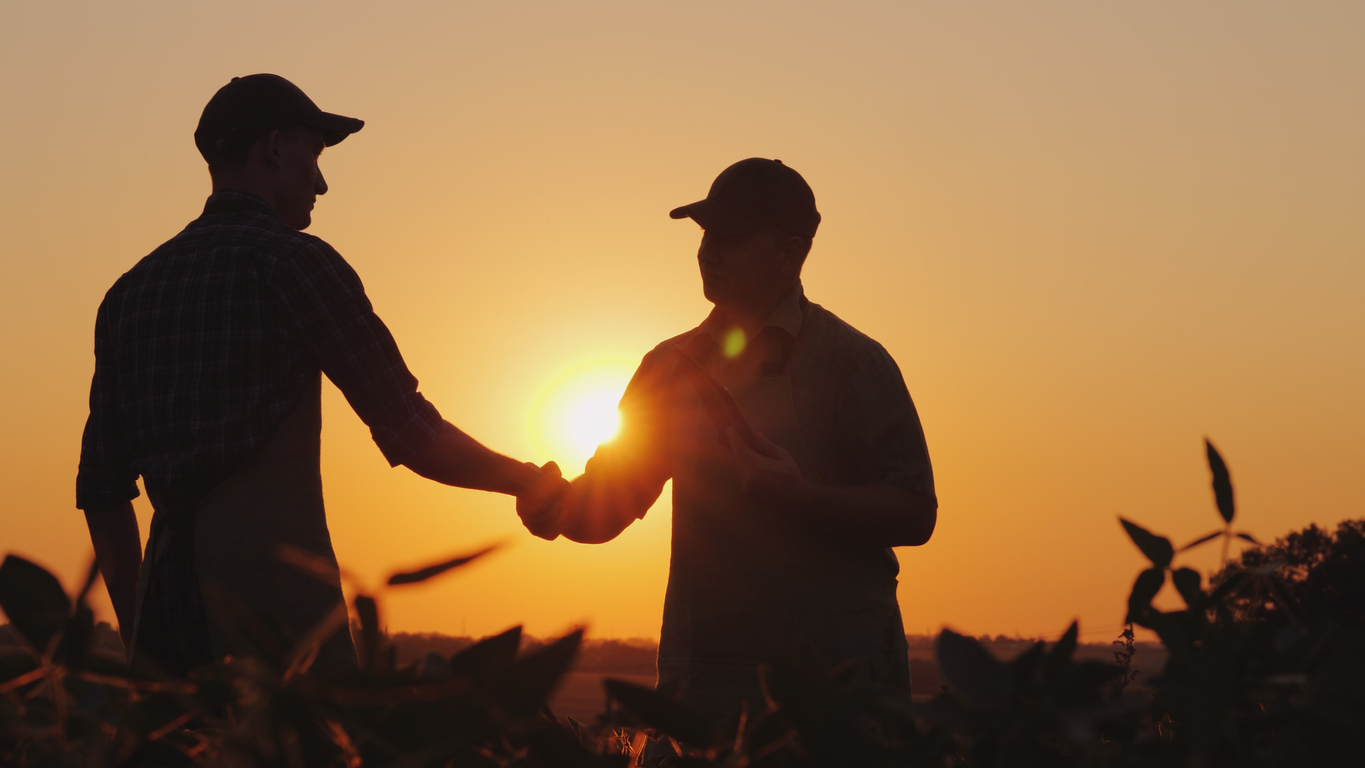 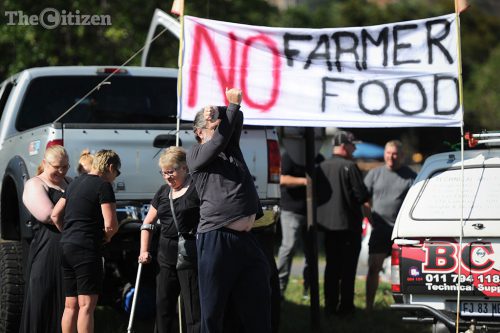 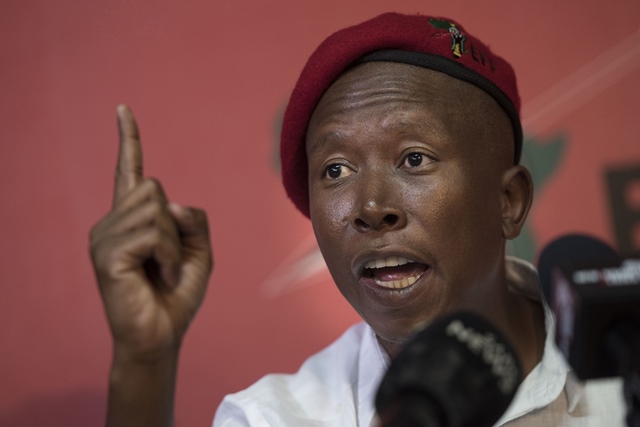