Telkom interim results: mobile performance doubles while landlines are on their way out

Telkom benefitted from an increased demand for data during lockdown with an increase of 80,8% in broadband traffic over its mobile network, thanks to people working from home and home schooling. According to the Telkom group interim results released on Tuesday, the group delivered solid earnings before interest, taxes, depreciation and amortisation (EBITDA) growth, despite a slight revenue decrease of 0.4% to R21.4 billion due to the Covid-19 pandemic.

Driving the growth was the R6 billion Telkom earned from the 479 petabytes used, which was 54% more than the same time last year. Mobile customers increased by 19% to 13.7 million, with net additions of 2.2 million subscribers.

“Telkom Mobile has performed exceptionally well, despite the negative impact of the national lockdown on parts of our business,” says Sipho Maseko, Telkom Group CEO.

Increased data sales have helped Telkom to increase its income from contract clients from an average of R178 last year to R211. Telkom also earns R83 per prepaid clients compared to R61 a year ago.

Telkom’s landlines and fixed line broadband on the other hand are on their way out. More than 220,000 customers have succeeded in cancelling their contracts during this time, while 143,000 customers have cancelled their broadband due to the competition from other fibre providers. Customers who still use landlines have also made fewer calls, with a decrease of 29%.

Websites for consumer complaints are full of complaints from Telkom customers who have been battling to cancel their Telkom contracts, which mean these figures could be even higher. Many consumers complain that if they refuse to keep paying when their attempts to cancel fail, they are listed as non-payers or slow payers at credit bureaus.

While Telkom decreased its number of employees by almost 25% to 7, 234 since January, more retrenchments are expected at BCX, where earnings decreased by almost 11% to R7.9 billion because its customers were under severe financial pressure, asking for extended payment terms and applying for payment holidays to manage their liquidity.

Although working from home benefitted mobile, migration to work from home had a negative impact on the enterprise fixed business with a significant decline in fixed voice revenue. With enterprise customers reducing their information technology (IT) spend in the first half of the year and postponing some capital investment projects, BCX IT business revenue declined by 8.6%.

The decrease in fixed voice volumes also had a negative impact on Openserve, with revenue declining by 13.6%, but Openserve maintained the highest connectivity rate in the market through improved fibre to the home connectivity rate from 43.6% in the year before to 53.8%.

Revenue from gyro masts and towers increased by 7.7% to R628 million, although the lockdown caused a slowdown in the permitting and construction process.

“Telkom’s decision to invest in infrastructure ahead of demand enabled us to meet the surge in demand and weather the acceleration of the decline in fixed voice revenue during the national lockdown,” says Maseko.

He said they are pleased with the solid set of results in a year where growth was challenging due to the pandemic.

“These results reflect the quality and dedication of our people and business partners. 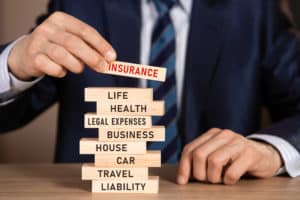 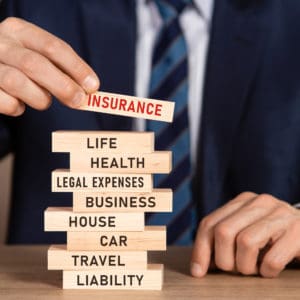 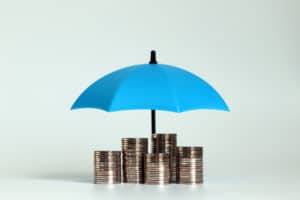 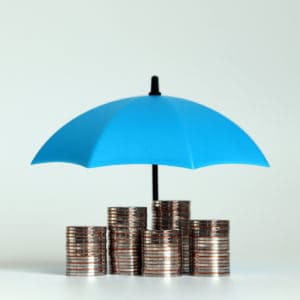