Repo rate stays unchanged, but what is the real reason?

The Monetary Policy Committee (MPC) decided to keep rates unchanged at 3.5% per year, although two members of the committee preferred a 25 basis point cut. 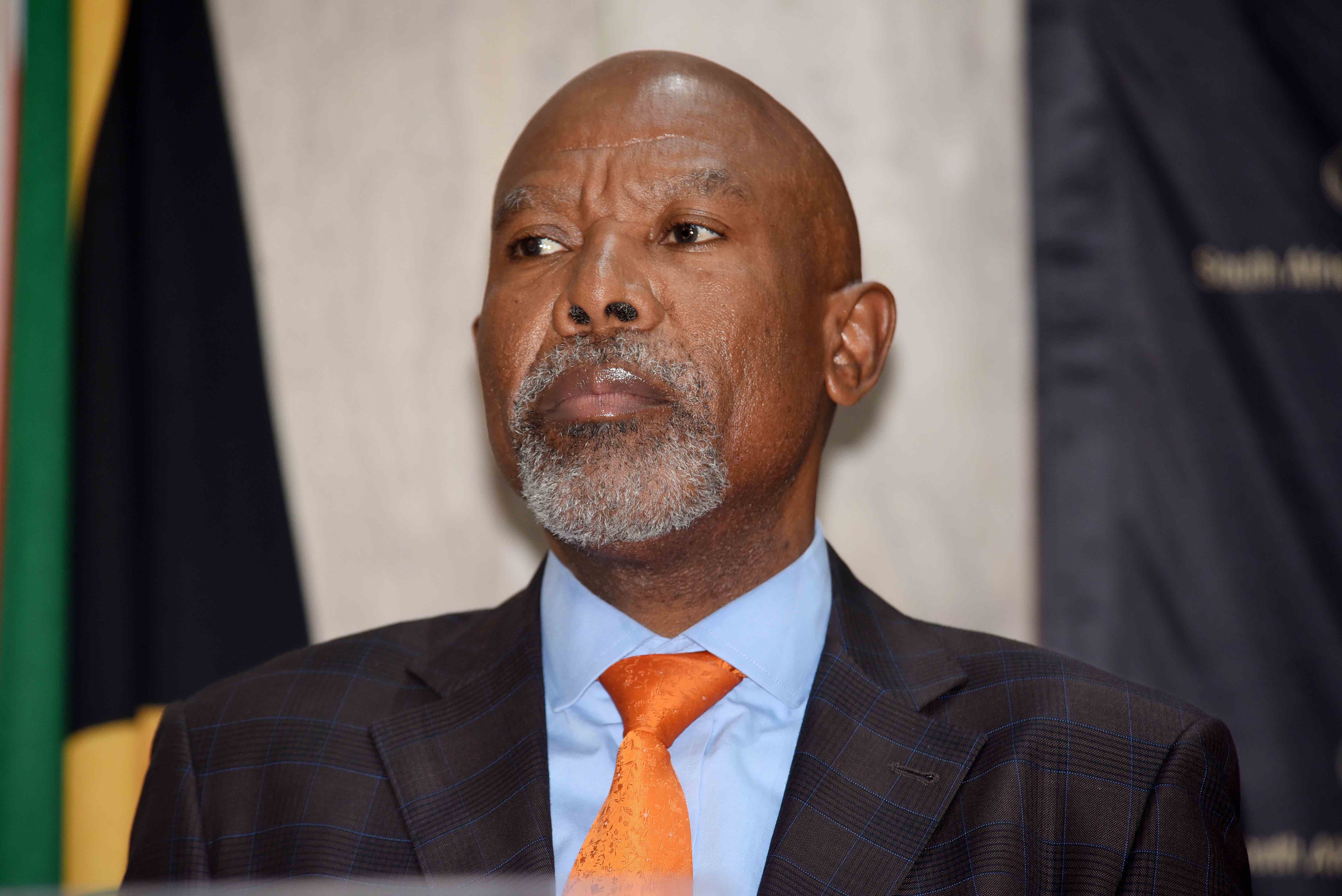 Prof Jannie Rossouw, interim head of the Wits Business School, says listening to the media statement of Lesetja Kanyago, governor of the South African Reserve Bank (Sarb), he was expecting another 25 basis point cut and was quite surprised when it was announced that the rate would remain unchanged.

“Is there something he is not telling us?” Rossouw wanted to know and added that he liked the focus on keeping inflation under control.

Kanyago said the decision was made after considering future inflation. “Expectations of future inflation continued to moderate this year and have shifted slightly below the mid-point of the band for 2021.

“Unless risks outlined earlier materialise, inflation is expected to be well contained over the medium-term, remaining below but close to the midpoint in 2021 and 2022,” he said.

According to Kanyago, it has become clear that Covid-19 infections will occur in waves while it is spreading rapidly in parts of North America and Europe, with hotspots in some parts of South Africa.

“As expected, second quarter GDP outcomes for most economies were massively negative. Third quarter recoveries have generally been robust and economies will continue to recover in the fourth quarter. The International Monetary Fund (IMF) now expects global gross domestic product (GDP) to contract by about 4.4% this year.

“Although global GDP forecasts improved from September, it is probable that global growth will be revised somewhat in coming months.”

Kanyago pointed out that further easing of lockdown restrictions in South Africa has supported economic growth, with high frequency indicators continuing to show a pickup in economic activity during August and September.

“The Bank’s forecast of third quarter GDP growth has been revised up to 50.3% quarter on quarter, seasonally adjusted and annualised. The growth rate for the full year is now expected to be -8.0%, compared to the contraction of 8.2% expected at the time of the September. South Africa’s terms of trade remain robust. Commodity export prices are high, while oil prices remain generally low.”

The implied policy rate path of the Quarterly Projection Model (QPM) indicates no further repo rate cuts in the near term, and two increases of 25 basis points in the third and fourth quarters of 2021.

Kanyago said monetary policy has eased financial conditions and improved the resilience of households and firms to the economic implications of Covid-19 while the Bank has taken important steps to ensure adequate liquidity in domestic markets. Regulatory capital relief has also been provided, sustaining lending by financial institutions to households and firms.”

He warned that monetary policy cannot improve the potential growth rate of the economy or reduce fiscal risks on its own.

“We suspect that a combination of the SARB’s concerns that negative real interest rates (interest rates below forecast inflation) are risky and that the fiscal risks may ultimately lead to rand weakness are standing in the way of further rate cuts.”

She noted that the SARB seems to give considerable weight in its decisions to the level of interest rates that can be sustained for some time, rather than to aggressively pursue marginal further rate cuts that will probably have to be reversed quite quickly.

“The zero interest rate policy (ZIRP) is used extensively by the developed world and appears to be a very distant possibility. There is an interesting interplay between ratings and the repo rate: a low repo rate might stimulate the economy enough to get it back on its feet, but that might be considered a warning signal to the ratings agency that the country is in fact not currently on its feet,” he says.

Marais says the more interesting question in terms of negative rates is whether negative real interest rates count. “South Africa is at or very close to negative real rates and if the SARB just sits on its hands and allows inflation to drift higher, real interest rates will become more and more negative. This means that consumers are more likely to spend and borrow now, thereby stimulating economic activity as the inflation protection offered by investing would not be there.” 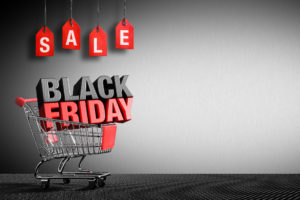 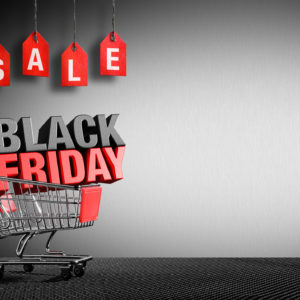