SAA bailout ‘will be put to good use’, says Mabuza in parliament

In October, Finance Minister Tito Mboweni announced yet another bailout for the national carrier while Public Enterprises Minister Pravin Gordhan emphasised that the airline was too important to be allowed to fail. 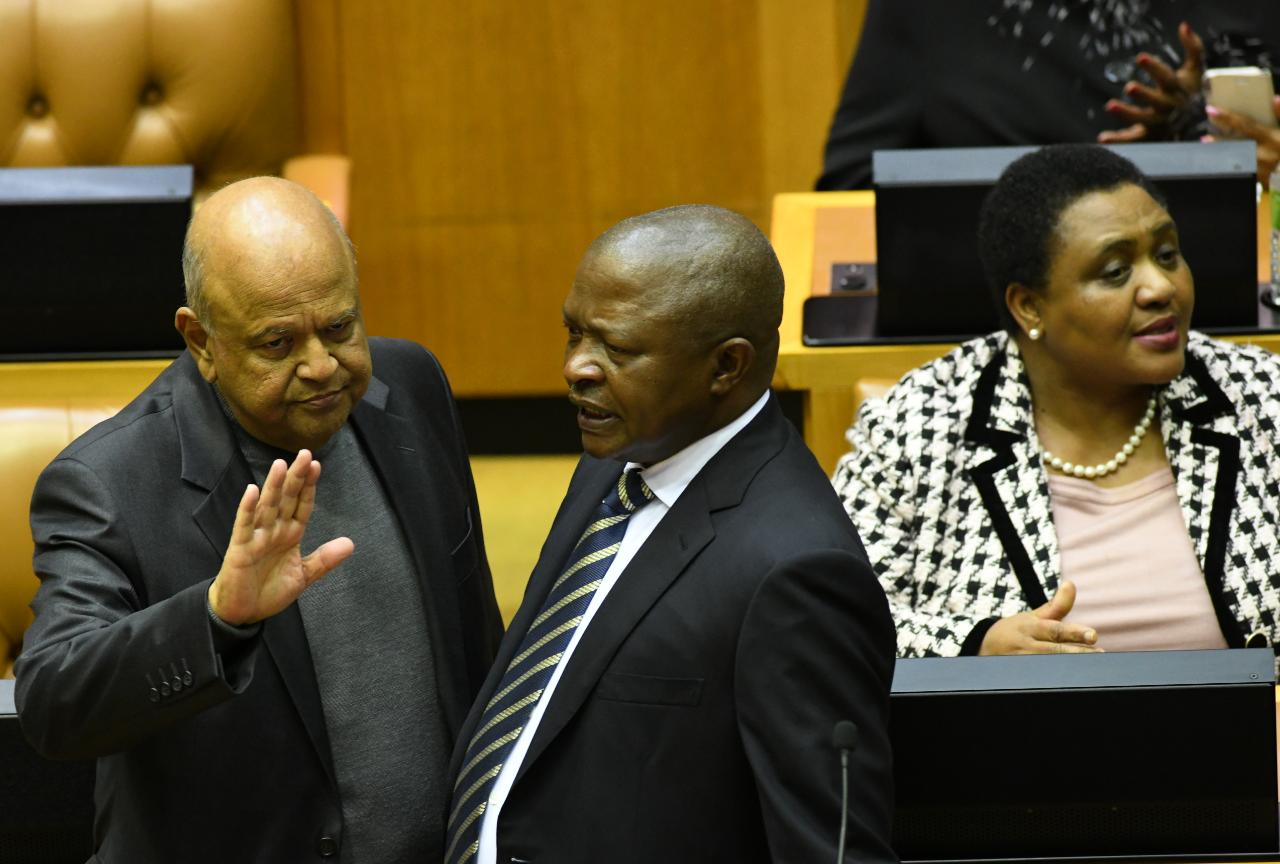 Deputy President David Mabuza has reiterated to the public that the R10.5 billion funding allocated to South African Airways (SAA) will be put to good use.

Answering questions in the National Assembly, Mabuza revealed that the SAA funding would not affect the education, health and other sectors, and ensured citizens that government intended to mitigate the negative effects of the Covid-19 and budget cuts.

“Like in other country, the economic situation that our country is faced with is not a unique one and was made worse by the Covid-19 pandemic. This dictates that government should repurpose and reprioritise the 2020-2021 spending plans.

“The consolidated expenditure over the next three years shows that there has been no negative decrease on education, health, community and social development. We can assure the house that the money which has been made available to SAA will be put to good use,” Mabuza said.

The general scepticism by some South Africans towards the viability of keeping and providing government’s financial support to #SAA is understandable, more especially, given the historical challenges experienced by the airline. #MabuzaQandA

In October, Finance Minister Tito Mboweni announced yet another bailout for SAA while Public Enterprises Minister Pravin Gordhan emphasised that the airline was too important to be allowed to fail.

Meanwhile, Mabuza explained that the funding of SAA was crucial for the country’s tourism industry and that government weighed the pros and cons of the funding.

“When Cabinet approved the R10.5 billion funding for SAA, it did appreciate the state of government finances. Government considered obligations of the state, especially if the airline were to be liquidated.

“Government understood that this could be achieved through the reprioritisation in budget allocations and that departments would have to adjust spending priorities and programmes to take into account the revised baseline allocation over the next three years.

“We will minimise adverse impact that the reprioritisation may have on the delivery of social and other services,” he said.

Mabuza also revealed that a new SAA board would be appointed in a “few weeks”.