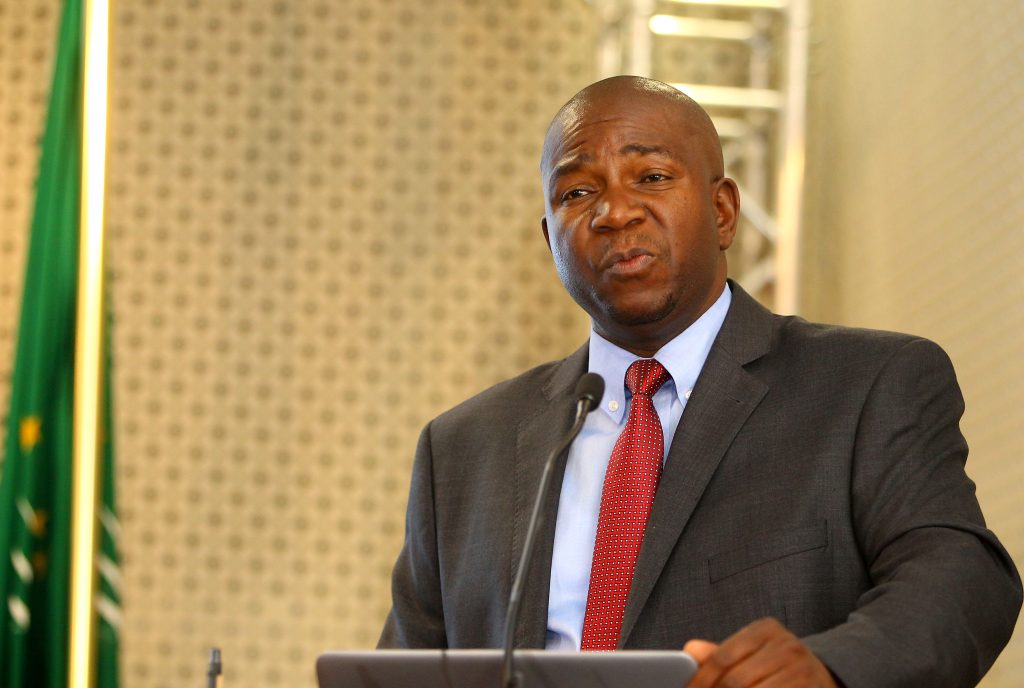 The rebound in the third quarter of 2020 (July-September), coincided with the easing of Covid-19 lockdown restrictions and reopening of the economy.

According to Statistician-General Risenga Maluleke, all industries recorded an increase in economic activity compared with the second quarter, with manufacturing, trade and mining leading the charge. Businesses were supported by an increase in both exports and household spending. 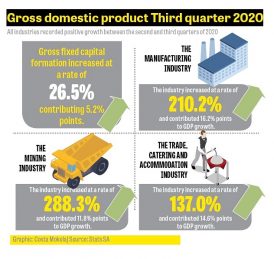 “The surge in economic activity in the third quarter may seem impressive, but it comes off the very low base recorded in the second quarter. South African industries still have a long way to go before reaching levels of production seen before the pandemic. Despite the rebound, the economy is still 5.8% smaller than it was at the end of 2019,” said Maluleke.

[Thread]
The South African #economy grew by an annualised rate of 66,1% in Q3:2020.#StatsSA #GDP pic.twitter.com/cuhlFZd4ot

Household spending saw an increase in the third quarter as South Africans took advantage of easing lockdown restrictions. The biggest contributors to household expenditure were transport; alcoholic beverages and tobacco; food and non-alcoholic beverages; and clothing and footwear.

Manufacturing, trade and mining were the biggest drivers of growth in the third quarter, with the manufacturing industry mostly driven by increases in the production of basic metal products, petroleum, vehicles, and food and beverages.

Trade was the second-biggest positive contributor to growth, increasing at an annualised rate of 137.0%.

“There was a rise in wholesale, retail and motor trade sales, supported by increased consumer spending,” said Maluleke.

“Despite all industries recording positive results in the third quarter, agriculture and government are the only two that have so far weathered the effects of the pandemic. Comparing the level of economic activity in the first three quarters of 2020 with the first three quarters of 2019 [not annualised], agriculture has grown by 11.3% while government is marginally up by 0.8%. All other industries are down, with construction [-20.0%], transport and communication [-15.6%], and manufacturing [-14.9%] the worst affected.” 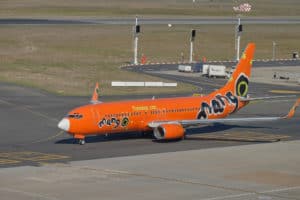 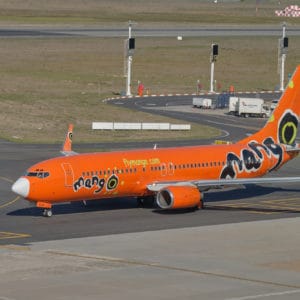