In the DA’s petition, it said the public has already 'had to suffer the consequences of the billions in bailouts the SABC has received via the public purse'. 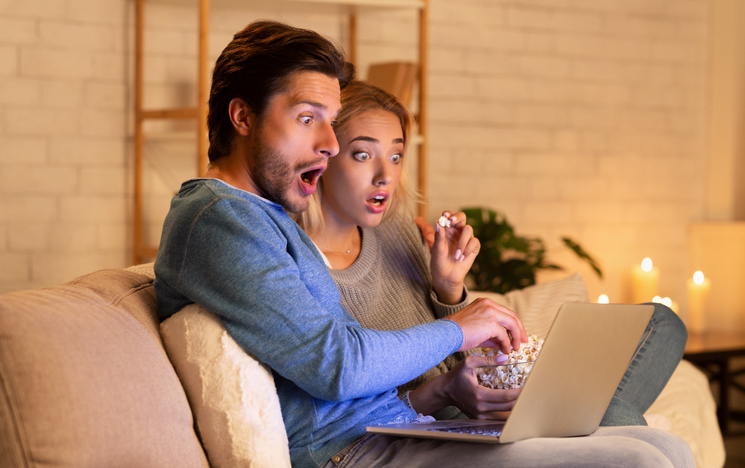 With the advent of multiple streaming services raking in countless more in profits than public broadcasters, a slight adjustment might be made. File image for illustration: iStock

The Democratic Alliance (DA) has launched a petition for the South African Broadcasting Corporation (SABC) to can its proposed TV licence fee for subscription services.

The SABC proposed the new regulation to update the current scope of an annual TV licence. It hopes to see all customers paying to watch television through service providers such as DStv, streaming sites such as Netflix, Showmax and Amazon Prime, and even aims to rope in Apple TV.

Deputy minister of communications and digital technologies, Pinky Kekana, said in October the SABC’s suggestion is also in line with government’s proposal to help the embattled broadcaster improve its currently precarious financial position.

In November, the SABC issued Section 189 letters to staff members, with the possibility of retrenchments. Staff salaries reportedly cost 43% of the broadcaster’s total expenditure.

In the DA’s petition, it said the public has already “had to suffer the consequences of the billions in bailouts the SABC has received via the public purse”.

We strongly opposes the license fee on streaming services. This is effectively an underhanded attempt by the ANC to force South Africans to use their hard-earned money to bail out the SABC.

It said the law currently states that consumers must pay a TV licence fee to view broadcasting services.

Just one decade ago, this would have meant paying to watch content on a television set. But with the advent of multiple streaming services raking in countless more in profits than public broadcasters, a slight adjustment might be made.

This also means that essentially, consumers would be paying TV licences to watch any content on cellphones, tablets, laptops and computers, as well as on their TV screens.

In the draft white paper on the country’s audio and audiovisual content services policy framework, the term broadcasting is defined as the “distribution of linear audio or audiovisual content sects over the broadcasting radio services frequency bands or any electronic communications network intended for the public, sections of the public or subscribers to that service having appropriate receiving facilities.”

The draft white paper “intends to modernise the South Africa broadcasting landscape, by reviewing the current policies… and policy captured in subsequent legislation which have proved to be inadequate in this rapidly technologically changing world…”

The proposals set out in the draft white paper, the department said, was to align South Africa’s policies with the fourth industrial revolution. In this way, it said, the National Development Plan of 2030 can be realised and new trends invested in, to create a “reimagined industrial strategy”.

We appreciate the importance of the SABC as a public broadcaster. But the broadcaster must find creative ways to self-sustain and break-even without making South Africans fork out any more money. – @zakhelembhele

Experts worry this could push already struggling consumers to the point where they either stop paying their TV licences altogether, or find a way to pay less.

The DA is calling for the public to make their views heard by February 2021.