Brasher's departure is "very much a planned succession", as he had informed the board of his plans over a year ago, but stayed on to until they had identified a suitable successor in the midst of the Covid-19 pandemic. 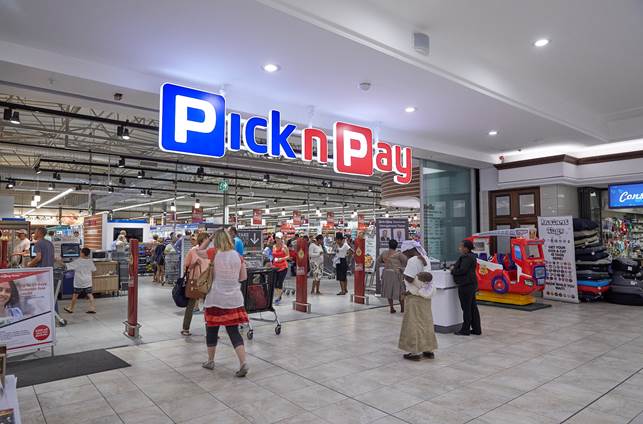 Pick n Pay chairman, Gareth Ackerman, has announced that Richard Brasher will retire as CEO on 21 April after being at the helm for eight years. He will be succeeded by Pieter Boone, former chief operating officer of Metro AG and a retailer with extensive international experience.

“We are naturally very sad to be announcing Brasher’s departure. He has led a remarkable turnaround in our company and the Pick n Pay Group is immeasurably stronger now than when he took over in 2013,” Ackerman said.

“Today’s announcement is very much a planned succession.  Richard originally told the board of his intention to step down over a year ago. I am grateful to him for agreeing so readily to remain at the helm through the worst of the Covid-19 crisis until we had identified a suitable successor.”

Ackerman expressed his delight that Boone will succeed Brasher. Boone was chosen after a thorough search. We had many possible candidates, but we knew when we met Boone that we had found the right person. He has exceptional global retail experience across a number of diverse geographies.”

Brasher said it is in many ways a sad day for him, but also an exceptionally proud one. “I have worked in retail now for 35 years, traded across four continents and 24 countries. I have held the highest office in two great retailers and have had a truly memorable career.

“My aim when joining Pick n Pay eight years ago, was simply to leave the business in a much stronger position than I found it.  I am extremely grateful to my team and the whole Pick n Pay and Boxer family for helping me to deliver this goal,” he said.

Boone also said he is happy to join the team at this time. “Retail is changing throughout the world and my job will be to ensure that the Pick n Pay Group is at the forefront of change and earning the lifetime loyalty of more customers by giving them more, better and new ways to shop with Pick n Pay and Boxer.”

Boone (53), a Dutch national living in the Netherlands, has a successful track record of over 25 years of leadership experience in the retail, food service and wholesale sectors. An application for the necessary work permit for Pieter has been submitted for approval.