Government meddling in garlic and ginger prices will backfire – economists

'When a government cannot do what it should, it starts doing things that it can. This is what is happening with this price investigation.' – Professor Jannie Rossouw of Wits Business School. 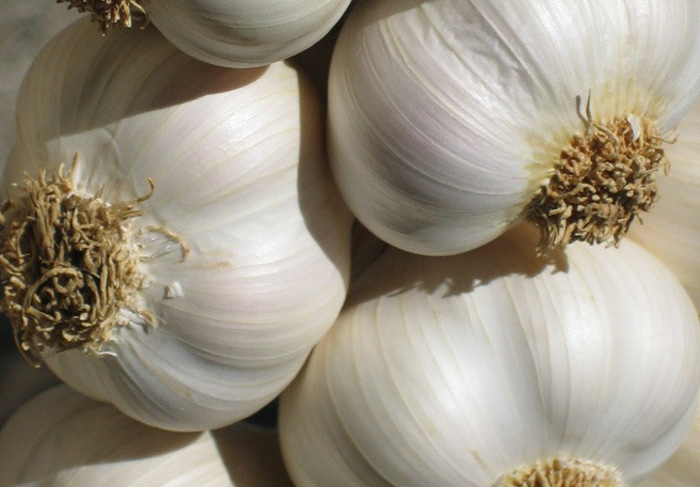 After the National Consumer Commission (NCC) announced with big fanfare that it would investigate seven major suppliers of garlic and ginger, economists are questioning if this is a sensible thing to do.

Garlic and ginger are not staple foods, while there are questions about whether government should get involved in food price increases at all.

The NCC said on Monday the investigation into allegations of price gouging followed an outcry by consumers about excessive prices of these products. Price gouging is defined as an unfair or unreasonable price increase that does not correspond to the increase in the cost of providing goods or services.

ALSO READ: Suppliers of garlic, ginger could be fined R1m if found guilty of excessive pricing

Professor Jannie Rossouw from the Wits Business School says price investigations are not a good thing, because it could lead to price control, which is bad because you cannot fix the supply and demand problem with price control.

“This is clearly a case of the underlying market forces of supply and demand. The question is where do you stop once you start controlling prices.”

Professor Johan Willemse from Agrimark Consulting also says it is regrettable that government is meddling in price control.

“When prices are high, farmers are encouraged to grow these products, but they will not be interested if there is meddling by government.”

Lumkile Mondi, senior lecturer at the school of economics and business science at Wits University, says we should rather worry about staples during a pandemic. He agrees that government should look at controlling the prices of staples.

Mondi says government should focus on hunger and joblessness and not waste resources on investigating the prices of ginger and garlic.

“There should rather be a focus on access to water, schools and better health services.”

Garlic and ginger are also not on the list of foodstuffs contained in the Consumer and Customer Protection and National Disaster Management Regulations and Directions, published by the minister of trade, industry and competition in the Government Gazette of 19 March 2020 in terms of Regulation 350 of Government Notice 43116 contains.

The aim of the regulations is to protect consumers against unconscionable, unfair, unreasonable, unjust or improper commercial practises during the national disaster.

According to the regulations, “price increase” means a direct increase or an increase as a result of unfair conduct such as false or misleading pricing practices, manipulation by raising or reducing grade levels of goods and services.

The Pietermaritzburg Economic Justice and Dignity Group’s basket, which contains 43 basic items that poor people usually buy, shows that the main foods driving the higher increases in the food basket over the past five months are still the core foods most South African households reasonably expect to have in their homes and require for all basic food preparation to avoid hunger.

The higher prices of these core staple foods mean that poor people have less money to buy other important, nutritious food, such as eggs, dairy, meat and fish, which are essential for protein, calcium, and iron.

Vegetables and fruit that are essential for vitamins, minerals and fibre are also left on the shop shelves, which mean that overall household health and well-being, as well as resistance to illness are impacted. 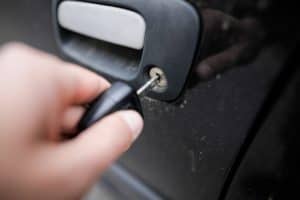 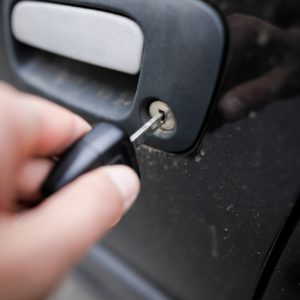 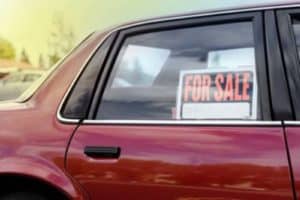 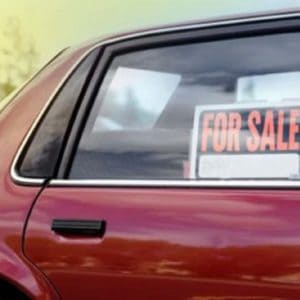 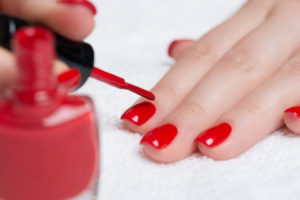 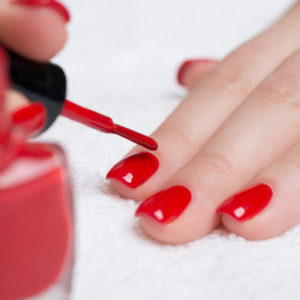