The airline owes a total of R980 million to its creditors. 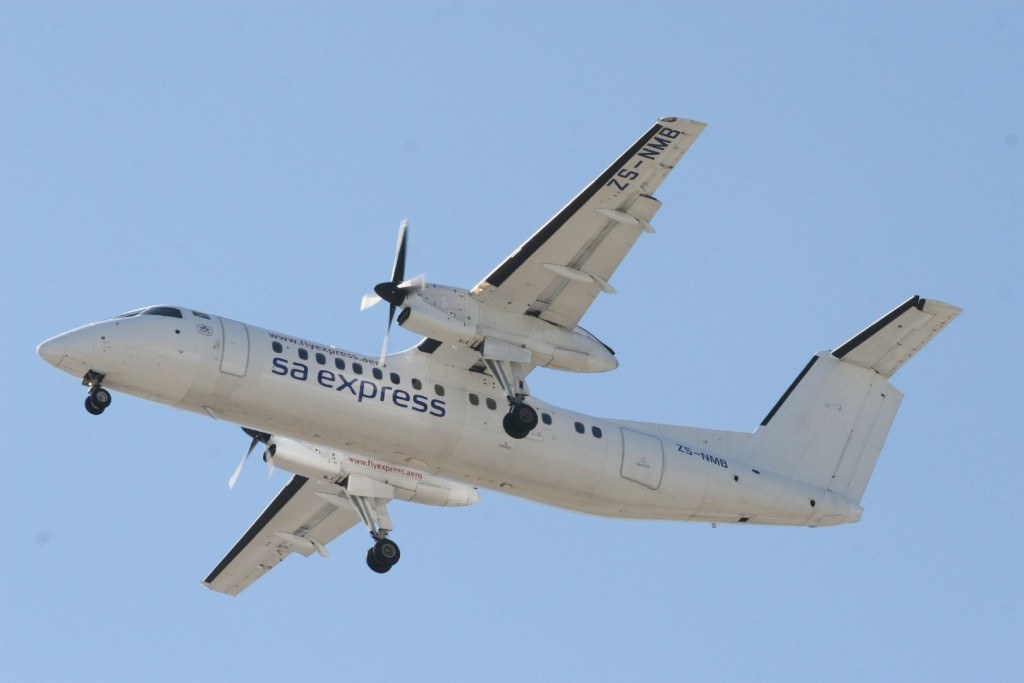 SA Express an entity that has "'clearly failed". Image: Moneyweb

The SA Express has revealed that it still has to pay its workers R183 million as the airline seeks to finalise its provisional liquidation.

SA Express been in financial distress, leaving the airline unable to pay its staff and creditors even prior to the Covid-19 pandemic.

The airline had a debt burden of R11.3 million and was placed under business rescue on 6 February 2020. It was further placed under provisional liquidation on 28 April 2020.

Briefing the Parliament’s Select Committee on Public Enterprises and Communications on Wednesday, 10 February 2021, Aviwe Ndyamara, one of the provisional liquidators, said the airline owed a total of R980 million to its creditors.

Ndyamara told the committee that the airline owed its workers money to a tune of R183 million, which includes R81 million in severance packages, leave pay of R43 million and R59 million in outstanding salaries. A further R150 million is owed to the South African Revenue Service (SARS).

“The final liquidation order is still outstanding. The employees are paid by way of preference, they do enjoy a special preference in terms of insolvency law, but they are only paid once preferred creditors have been settled.

“At this stage, it is unclear if there will be a residue for payment of the employee claims,” Ndyamara said during presentation.

He also revealed that a sale process to sell the airline had been engaged and concluded.

“The preferred bidder is Fly Sax (Pty) Ltd with a purchase price of R50 million,” he said.

Ndyamara added that the Kenyan airline has already paid R24,7 million of the amount.

He further said that the airline was still trying to get rid of its assets.

“Four old air crafts have been sold, two more are yet to be sold. All six aircrafts were not properly maintained, some without engines.” 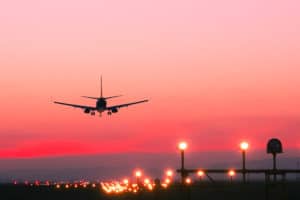 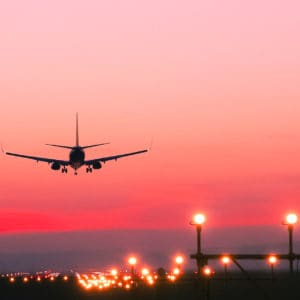