Many domestic workers are still struggling to catch up financially after they were unable to work for several months due to lockdown last year.

A domestic worker, who works fulltime, now earns R2,709 according to the current minimum wage, which will then increase to R3,321,66 on 1 March.

“The difference between R16,00 and R20,00 is a big one. Now the commission has decided that you can’t, in one year, make that equation,” Thembinkosi Mkhaliphi, chief director of labour relations said.

The precarious financial position of domestic workers is demonstrated by the results of the third annual SweepSouth Report on Pay and Working Conditions for Domestic Work in South Africa, that was made public in September last year.

The survey showed a significant increase in the cost of living for domestic workers during the pandemic, with the total average monthly basic expenses increasing by 34% to R4,225 per month.

The number of people who depend on the income of domestic workers also increased, with 17% of the respondents having five financial dependents and more than 20% with six or more.

There was also an increase in ‘underemployment’, with 80% of respondents reporting that they worked fewer than 8 hours per day and a total of 85% of respondents saying they were forced to reduce spending, with the majority (75%) reducing their food budget.

According to the report, the establishment of a national minimum wage was a notable achievement, but it is clear that this is becoming increasingly inadequate to cover even the bare minimum of household expenditure, forcing many families to take on debt which often spirals out of control.

Aisha Pandor, CEO of SweepSouth, welcomed the increase in the minimum wage for domestic workers.

“This is something we’ve long pushed for, and is one of the founding principles of our company – decent pay for decent work.”

She noted that many South Africans are and will be financially strained in ways, which will mean that employing someone full time at more equitable rates could be difficult and even become out of reach as the economic impacts of the pandemic are felt more keenly by households across the country.

“This is why we believe that a flexible model, where you pay fairly for each hour/day worked, but do not necessarily need to commit to full time, long term employment, makes sense.

“We believe that even further increases in the minimum wage rate for domestic workers, along with flexible work arrangements will assist.

“If domestic workers have the ability to choose where, how and when to work, along with getting training and education, as well as financial inclusion and digital inclusivity and flexible benefits, it will help to turn this industry around for the better.” 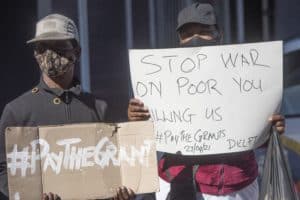 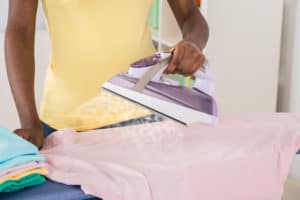 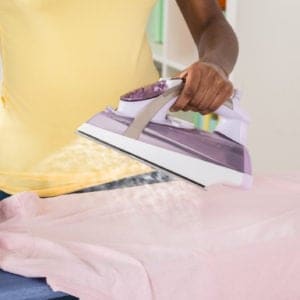 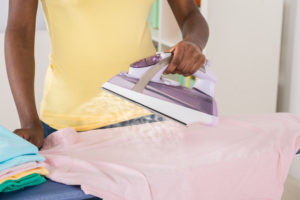 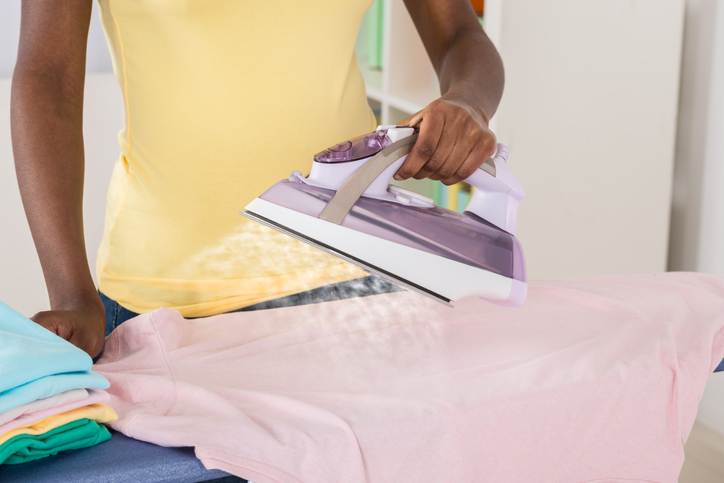