The memorandum seeks to bring more competition to the school uniform market and make them more affordable. Kitting our your kid can cost plenty.

“The commission does not dictate to schools if they should have a uniform, only that the process of choosing suppliers should be competitive. At the commission we believe that school uniforms are an important tool for learning in our school culture to make children identify with the school and feel that they belong,” Bonakele said.

The MoU is the culmination of years of investigations and advocacy following complaints from parents who were forced to buy school uniforms from exclusive selected suppliers. The MoU establishes cooperation between the commission and governing bodies based on the principles of:

The commission has been inundated with complaints about the widespread practice of many schools to sign exclusive supply agreements with specific pre-selected suppliers of school uniforms since 2010.

Upon investigation, the commission found that schools and suppliers made agreements without any transparent competitive bidding processes which substantially prevented and lessened competition.

Parents were forced to pay higher prices and the commission began to investigate various schools and suppliers.

Bonakele said after the commission found that expensive agreements were still prevalent and schools were over-prescriptive, the commission concluded settlement agreements with the AdvTech Group, St Andrew’s School for Girls, Curro Schools and Inspired Schools, as well as the two largest manufacturers and suppliers of school uniforms, GRIT Procurement and McCullagh & Bothwell.

The commission’s main objective was to change inherent practices in school uniform supply by getting the schools and suppliers to commit to changing their conduct and ensure more competition in the market to yield better prices for parents.

In addition, the commission embarked on an extensive advocacy and awareness drive against anti-competitive behaviour in the procurement of school uniforms and engaged key stakeholders in the basic education sector as part of this process, including governing body associations and the Department of Basic Education.

Many schools have started to implement the guidelines since 2015 and have identified items such as school ties, blazers and caps as part of limited exclusive clothing.

During 2020 the commission received more complaints which were more directly linked to the requirements for learners to buy and wear school branded or brand-specific Covid-19 related items, such as face masks, hand sanitisers, technological gadgets for e-learning and other items.

The guidelines can be found in the circular titled Procurement of School Uniform and other Learning-Related Goods and Services, published by the commission and the department last year. The main guidelines include: 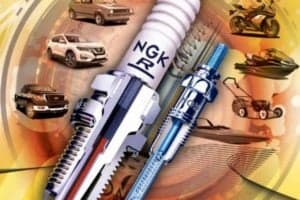 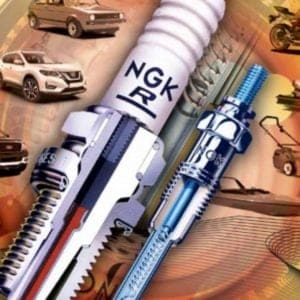