SATTA called for a commission of inquiry into South Africa’s illicit tobacco trade. 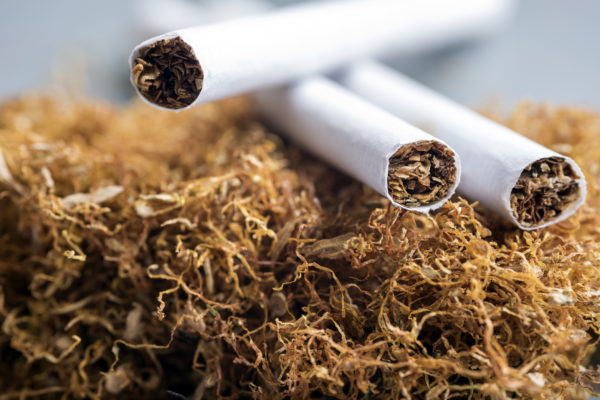 There is probably truth in all allegations that South Africa’s multinational and smaller tobacco companies have been levelling against each other regarding their supposed involvement in the burgeoning illicit tobacco products trade in both South Africa and other parts of Africa.

This was according to Prof Corné van Walbeek, director of the University of Cape Town’s Research Unit on the Economics of Excisable Products.

“It’s quite comical to see how everybody is blaming everybody else to try to find some or other scapegoat. I think that it’s completely fair to say that there are no angels in this industry,” he said.

The cigarette manufacturing industry could be divided into two camps: the multinationals that had traditionally dominated the market, and the local and regional companies that had made large inroads into the market during the past 10 years, and greatly increased their market share during and after the 20-week tobacco sales ban in 2020.

British American Tobacco was the largest of the multinationals, and was using the South Africa Tobacco Transformation Alliance (SATTA) as its industry mouthpiece. The local and regional companies were represented by Fair-trade Independent Tobacco Association (FITA) and the South African Tobacco Organisation (SATO), he said.

In a statement issued recently by Sinenhlanhla Mnguni, chairperson of FITA, he accused “Big Tobacco” (multinational tobacco companies) of using the findings of “so-called independent reports […] as ammunition […] for anti-competitive purposes to smear the names and brands of independent local cigarette manufacturers”.

Mnguni also alleged that the contents of these reports were intended “[…] as a way to strong-arm retailers into removing the products of smaller independent manufacturers off their shelves […] to perpetuate the illusion that the brands of local cigarette manufacturers must be illicit given that they can only be procured from informal traders and not in formal retail spaces”.

He repeated FITA’s previous calls for an independent investigation into Big Tobacco’s alleged involvement in the illicit tobacco products trade. He also said that there was “clearly no need at present for a costly and protracted commission of inquiry”, as called for by Big Tobacco, into South Africa’s wider tobacco value chain.

In its own statement, SATTA said a recent study funded by British American Tobacco South Africa and conducted by Ipsos, confirmed that some smaller, local tobacco companies were allegedly “part of an elaborate criminal network that is involved in smuggling, tax evasion and other forms of criminal activity”.

“As SATTA, […] we are not surprised that the names of the usual suspects appear in the IPSOS report. It is brands registered to [some smaller, local tobacco companies] that are the main culprits, selling their products at prices […] so cheap that they cannot possibly be paying tax,” the statement added.

SATTA called for a commission of inquiry into South Africa’s illicit tobacco trade.

He added that while a commission of inquiry could possibly be of value, it might lead to an undesirable further delay in South Africa’s outstanding ratification of the World Health Organization’s Protocol to Eliminate Illicit Trade in Tobacco Products. Signing this treaty would commit South Africa to co-operating with other countries to eliminate all forms of illicit trade in tobacco products.

Van Walbeek also called for the speedy implementation of a “track-and-trace” system for the local tobacco products trade. He stressed the importance of this system being operated wholly independently of the tobacco industry.

“On the proviso that a commission of inquiry doesn’t derail or delay these other interventions, I think that it should be conducted by a judge via a judicial inquiry. It should have sufficient legal authority and powers, and should focus on both the national and international trades in tobacco products,” he said. 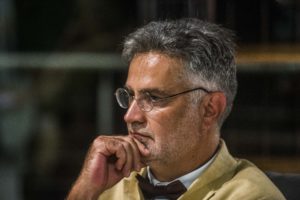 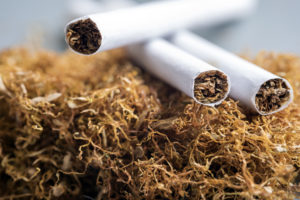