Bank of America forecasts 3.8% growth for SA this year

Powering this bump in growth are better-than-expected commodity prices which are expected to remain high for the foreseeable future. 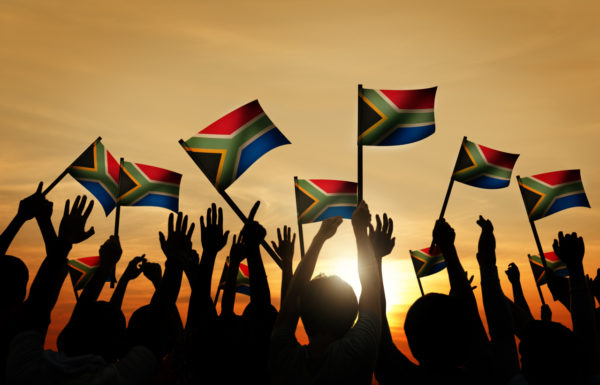 Bank of America (BoA) has lifted its growth forecast for SA to 3.8% this year, up from its earlier forecast of 2.9% – and ahead of National Treasury’s forecast of 3.3%.

Powering this bump in growth are better-than-expected commodity prices which are expected to remain high for the foreseeable future as China and the US bounce from the Covid crash.

Speaking at a media briefing on Tuesday, the bank’s SA strategist, John Morris, said the US economy is likely to clock 7% growth this year, easing slightly to 5.5% in 2022.

This is creating a surge in demand for commodities, which will lift SA economic growth to 3.8%.

However, gross domestic product (GDP) will only return to pre-crisis levels in 2023.

ALSO SEE: GDP expected to shrink by 7% in 2020 fourth quarter

SA consumers have shown resilience over the last year because of low interest rates, government support and the commodity spillover.

As was the case in the previous commodity super-spike from 2005 to 2008, the overall economy benefits from these high metal prices.

There are risks, according to fund managers surveyed by BoA: electricity supply from Eskom being key among them, as well as wage increases which are likely to be 3% to 4% this year, roughly double Treasury’s target range.

Though Eskom is unlikely to need further bailouts, its restructuring will take time and load shedding can be expected for at least another three years.

“Eskom load shedding has continued with the year-to-date energy availability factor at 58.6% from 65% last year,” said the bank in a note.

“This is expected to continue at least till September. Unemployment rates are elevated at 32.5% with slowing momentum in the jobs recovery.

The bank’s sub-Saharan Africa strategist, Rukayat Yusuf, says SA’s debt-to-GDP should peak at just under 90% by 2025, and there are some welcome signs of smaller-than-expected bond issues by Treasury in recent weeks, suggesting its borrowing requirements are being tightly controlled.

BoA forecasts inflation at 4.2% this year, higher than its previous forecast of 3.8%, after allowing for higher interest rates and rand volatility.

Though the SA Reserve Bank is likely to keep interest rates steady for the time being, the markets are pricing in a 105 basis points increase in rates over the next 12 months.

The interest rate cycle is likely to turn over the next 12 months, most likely in the first quarter of 2022, when the Reserve Bank is expected to start raising rates.