Energy regulator’s proposals met with ‘confusion and even bewilderment’. 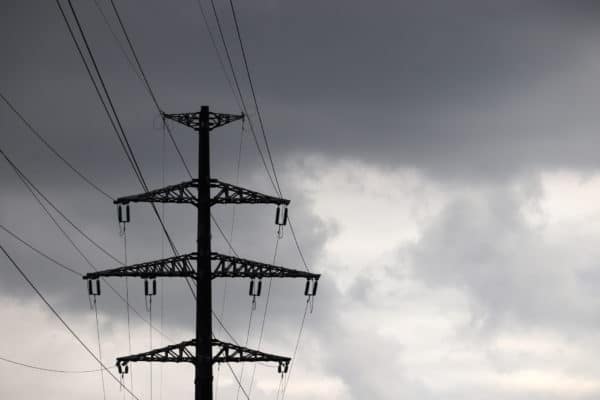 Eskom has warned that household electricity bills will increase significantly if energy regulator Nersa’s proposals for drastic changes in the way Eskom’s tariffs are determined are accepted.

Other stakeholders are equally critical of Nersa’s proposals.

Nersa published a discussion paper about its proposals on September 24 and invited written comments from stakeholders.

It proposes moving from a “revenue requirement” approach to one that uses “a combination of principles”.

The three principles it provides for:

This would be a marked departure from the current methodology that prescribes a formula for Nersa to determine Eskom’s allowable revenue based on its prudent cost and a reasonable return.

The allowable revenue is divided by the projected sales to get an average tariff, after which a further process follows to design detailed tariffs per customer grouping.

In terms of Nersa’s proposals the concept of “allowable revenue” must be done away with and “averaging is the enemy”.

In its submission Eskom says the consultation paper seems aimed at correcting industrial tariffs more than anything else.

Industrial customers have been subsidising households to the value of more than R8 billion per year.

Eskom warns that Nersa has not considered adequately what the impact of the removal of this subsidy will be on residential customers and says it is essential to determine the economic impact on all customer groupings before changing the existing methodology.

The utility says understanding the consultation paper “in the context of the objectives, purpose and applicability of legislative and regulatory framework of the country is challenging”.

ALSO READ: Explosion put Medupi’s unit 4 out of service for at least a year, says Eskom

It says Nersa is required by legislation to ensure that Eskom recovers efficient costs and a fair return. That will not be achieved by following these principles.

“These are not regulatory approaches at all,” Eskom states.

“It is submitted that many of the ideas and concepts that this consultation wishes to implement are wrongly placed.”

Eskom further warned against what it calls a “big bang approach” to regulatory changes that can lead to instability.

The Association of South African Chambers (Asac) says the proposals don’t add any value and have no clear link with government policy.

In Asac’s response, chair Melanie Veness refers to the association’s “confusion and even bewilderment after studying Nersa’s consultation paper”.

Veness says Nersa “must rather focus on the current mess at Eskom and the catastrophic situation in the municipalities”.

“Basic issues with compliance and waste need to be highlighted and need to be addressed by the executive powers,” she says.

AfriForum welcomed Nersa’s admission that all is not well in the electricity supply industry, but cautioned in its submission that imposing new rules immediately will not bring stability.

Any changes have to be properly considered, the organisation says.

“These proposals are not in line with the Electricity Pricing Policy and do not address the critical problems in the industry.

“It will lead to unnecessary litigation between Eskom and Nersa,” AfriForum says.

Eskom has in fact submitted a court application to review and set aside a decision by Nersa to reject its tariff application for 1 April 2022 to 31 March 2025 in anticipation of the new approach.

Eskom is asking the court to compel Nersa to process its tariff application for 2022/2023 in terms of the existing methodology to prevent a situation where it runs out of time for the tabling of the new tariffs in parliament on 15 March next year.

AfriForum calls on Nersa to rather intervene where its licensees (mostly Eskom and municipalities) fail to comply with their licence conditions.

‘Chaos and uncertainty’ must be avoided

In a presentation at a Nersa workshop about its proposals last week the South African Local Government Association (Salga) said Nersa’s tight timelines for the development of a new methodology is “not feasible, and may create chaos and uncertainty in the sector”, adding that “it must be done systematically”.

It has formally submitted a request to Nersa to extend the consultation period.

“If the costs are high then the prices will be high.”

It says the consultation paper in its current state has not outlined how the new pricing approach will address social economic issues – “it just assumes that the approach will bring price stability, but stability does not mean affordable”.

According to Salga the “elephant in room is the fact that we have declining sales and inclining costs within the electricity sector”.

“A pricing method cannot solve that dilemma, so [there] has to be a discussion on how cost will be reduced.” This, Salga says, is a difficult conversation, “but one that is necessary”.

Nersa will hold public hearings about its proposals next week.