The DMRE's official release on the petrol prices was dated 28 October, but it was only released 15 minutes before the polls closed. 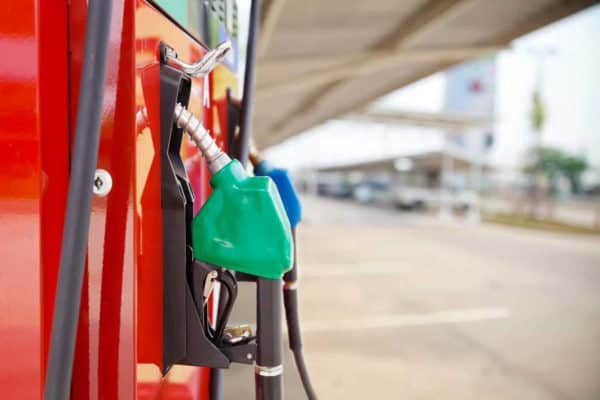 Mineral Resources and Energy Minister Gwede Mantashe appears to have waited until just before polls closed on Monday night to announce the astronomical petrol price hike that is about to hit motorists.

The petrol price is close to hitting R20 a litre in the runup to Christmas.

Diesel will rise by a remarkable R1.48 a litre, illuminating paraffin is up by a staggering R1.45 a litre, and petrol hiked up by R1.21 a litre. The inland price at the pumps stands at R19.54 for a litre of unleaded petrol (ULP95).

The price of 95ULP in Polokwane is already testing the R20/l mark, with fuel there now costing R19.97/l.

The Automobile Association (AA) had predicted the catastrophic hike earlier this month, but the department hadn’t confirmed its petrol price hike predictions until late last night.

ALSO READ: R20 a litre for petrol ‘is now a reality’

But that doesn’t mean the department had no prior knowledge. The AA noted a date discrepancy on the department’s official release, which read 28 October 2021.

This would mean the department intentionally delayed communicating bad news about the petrol price to voters ahead of Monday’s polls.

The AA said it is “deeply concerned by the heavily-delayed release of the Department of Mineral Resources and Energy’s (DMRE) announcement of the price hikes, which was headlined “For release on 28 October 2021.”

But that statement was only issued by the department 15 minutes before the polls closed on election day.

“When a media statement is datelined four days before an election but delayed until 15 minutes before the polls close, it is difficult not to assume the department deliberately suppressed this bad news to protect the incumbent government,” the association noted.

The AA is determined the reason for the delay be interrogated.

“We will be writing to Parliament to demand an explanation for the delay,” said AA.

The Association said it’s common practice for the department to announce changes to the fuel prices at least 3-4 days before the change comes into effect to allow companies to adjust their systems to accommodate the new prices.

Commenting on the month in review, the AA said international petroleum prices surged on the back of an ongoing mismatch between demand and supply, as the world’s economies attempted to come to grips with the Covid-19 pandemic.

“More pain is being added by refining margins reaching their highest levels since 2017,” the AA added.

“These are just the external factors over which South Africa has no control. Another contributor to the price hikes has been the ongoing slide in the Rand, which added around 15 cents to the increase,” the association said.

The AA predicts the forward-looking prognosis will also be grim.

“With oil demand buoyant and supply lagging, the ongoing issues with natural gas cost and supply, and refining costs a worry, we see little cause for optimism.

“Added to this is the volatile Rand/US dollar exchange rate, and users of liquid fuels in South Africa are probably in for a rough ride in the next three to six months,” the association concluded.