This is what the MTI liquidators have found so far 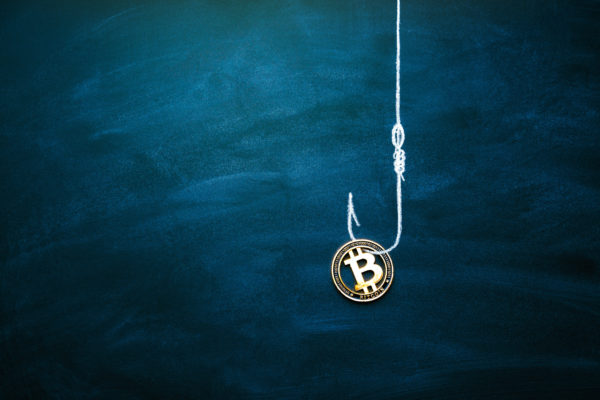 The liquidators also found that the kingpin, Johann Steynberg, paid R933,000 through his company, LNX Online, into the bank account of his wife, Nerine Steynberg. She testified at the liquidators’ inquiry that this money was not owed to her and that she considered it a contribution by her husband to the household expenses. She will now face several claims for repayment of these amounts.

The scam ran into billions and was called the biggest crypto scam ever. Steynberg fled in December last year and according to rumours, he was in Brazil and Panama. He has not been found yet.

Six final liquidators were appointed at the first meeting of MTI creditors with the Master of the High Court on 5 November 2021. The liquidators are Herman Bester, Riaan van Rooyen, Jacolien Barnard, Deidre Basson, Christopher Roos and Chavonnes Coopers.

MTI liquidation has made massive progress

According to the liquidators they have made massive progress so far, interrogating nearly 60 role players, including “some masterminds trying to masquerade as legitimate creditors with valid claims”, who were unmasked.

They scrutinised all new claims to ensure duplicate or fake accounts were not registered, due to the massive fraud, dubious trading platforms, excessive commissions and fictional transactions that were rife before Steynberg, who presented himself to investors as the CEO, disappeared.

The liquidators have scheduled a second creditors’ meeting for 10 December 2021 in line with stipulations of the Companies Act, where a detailed progress report from the liquidators will be tabled. Since the final liquidation of MTI at the end of June, various investigations have been done where vast amounts of crucial information were obtained that will help with further discoveries.

The liquidators say they have made the following progress so far:

This is who the liquidators are after

“Regarding claims of some so-called MTI management members or heads of departments, it was clearly discovered that they received excessive remuneration packages and since approximately October 2020, an additional bitcoin per person per month,” the liquidators said in a statement.

“It undoubtedly constitutes dispositions without value and it is doubtful that any employee can still have a claim for arrear salaries against MTI. As for suppliers, the evidence collected in questioning confirmed that most suppliers were paid via JNX Online.”

The liquidators are still focusing on the so-called top 200 winners, who were already identified and who collectively profited from the total amount of approximately R700 million. They say the interrogations provided invaluable information so far.

Challenges for liquidators of MTI

Some of the challenges the liquidators identified in recovering profits from investors will be to further verify and corroborate specific data, especially since:

The liquidators say that although the scheme has not yet been declared unlawful by the court, the evidence provided under oath as part of the application papers conclusively proves that it is illegal.

The evidence they obtained through the inquiry and other investigations enabled the liquidators to successfully apply for the final sequestration of Steynberg’s estate. An application to “collapse” Dulospan (Pty) Ltd into Steynberg’s insolvent estate was also successful.

Steynberg used Dulospan to acquire three immovable properties worth approximately R6.5 million and according to information obtained from Nerina Steynberg, cryptocurrency worth approximately R2.1 million was transferred to a wallet opened for this purpose by the trustees of Steynberg’s insolvent estate.

This is where the payments came from

JNX Online was finally liquidated in August. Steynberg used it to buy and sell bitcoin most probably derived from MTI and pay numerous creditors and certain employees of MTI. Its bank statements showed the monthly payments totalling R933,000 made to Nerina.

JNX is also the registered owner of two 2020 model Jaguar SUVs, with a purchase price of about R3.2 million, paid in cash during 2020. According to Nerina’s attorneys, these vehicles are safe and will be handed over.

The liquidators say that the liquidation of JNX will enable a further investigation and recovery of substantial amounts that flowed from its bank account to numerous third parties.