The Association of Mineworkers and Construction Union (Amcu) is expected to provide details today of plans to embark on a strike in the gold sector. 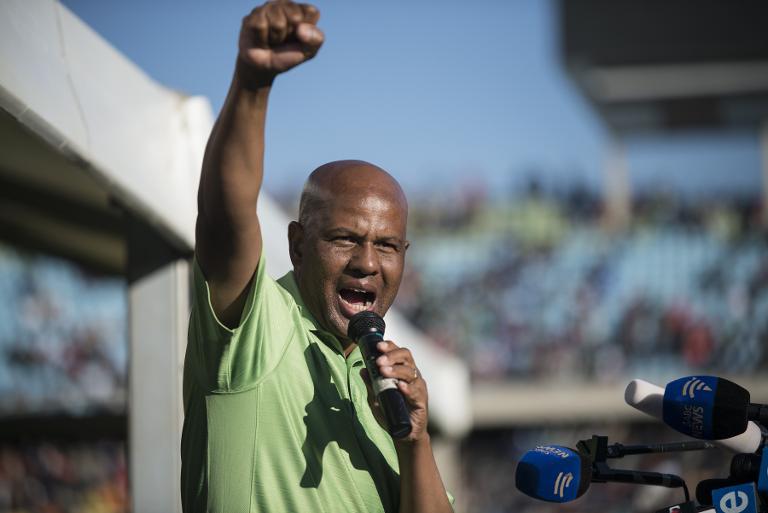 Amcu members at AngloGold Ashanti, Harmony Gold and Sibanye Gold voted in favour of a strike at the weekend. “The employers initially offered R1 000 wage increases, but reneged on their offer before reverting back to their previous offers, which other unions accepted,” Amcu leader Joseph Mathunjwa said yesterday.

Union leaders will speak about the proposed strike today. The National Union of Mineworkers (NUM), Solidarity, and the United Association of SA (UASA) recently signed a three-year wage agreement with AngloGold Ashanti and Harmony. NUM, UASA and Solidarity represent the majority of employees at those mines.