Visa revisions are no quick fix for SA tourism

Widespread relief followed the announcement to relax the controversial visa regulations that the tourism industry has singled out as the root cause of the dwindling numbers of visitors to the country. 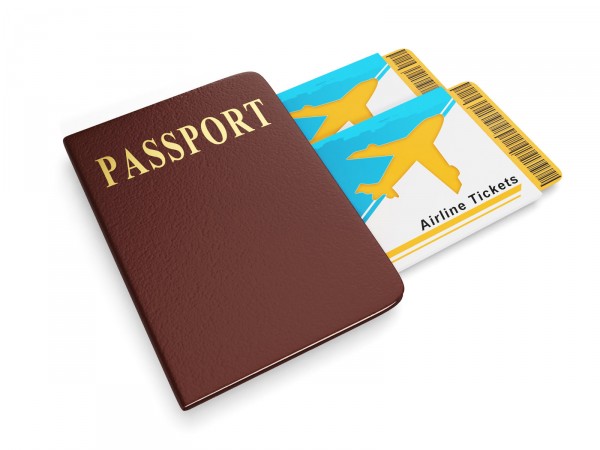 The Inter-Ministerial Committee (IMC), tasked with reviewing South Africa’s immigration regulations, made recommendations, which were approved by cabinet on Friday, to revise, among others, two problematic areas; the stringent in-person biometric visa requirements for foreign travellers to South Africa, and the requirements for unabridged birth certificates for foreign minors.

Some stakeholders say, however, that it will take time to rebuild trust and recoup the much-needed tourism revenue. Director of advisory services at Grant Thornton Lee-Anne Bac says it will take anything from 18 moths to three years to regain the goodwill and trust that the SA tourism industry lost over the past year. Not to mention, the visa rules remain in place until the changes are enforced and by then, according to a study by Grant Thornton on the potential impact of these particular aspects of the new immigration laws, too much damage will have been done to expect a speedy recovery.

“It looks like we’ll be down one million tourists this year,” says Bac. “There are other issues this can be attributed to, like slow global economic growth, the ebola scare and xenophobic attacks. But, as a direct result of these two aspects of the visa regulation alone, we estimate a loss of around half a million tourists and R16 billion in 2015.”

Bac says the requirement to apply for visas in person, which allowed applicants to submit biometrics and kicked in from October last year, had affected popular markets like China, India and Nigeria, leading to around 6 000 people who didn’t end up travelling to SA. Extrapolated to 2015, that amounted to around R4 billion.

But the issue, says Bac, was not about submitting biometrics or appearing in person for a visa – it was about the lack of systems to do so simply. “Applying for a visa is often a tourist’s first point of contact with the country and it is important that we remain a welcoming destination.”

The unabridged birth certificate requirement, which came into effect in June this year, heightened the burden on even the visa-exempt market like the UK and the US. Bac says that this regulation was estimated to reduce tourist figures by 207 000 visitors, and the Airlines Association of Southern Africa (AASA) recently reported a 44% drop in the number of children travelling to and from the country in June, July and August this year, compared with the corresponding period last year.

No indication of ensuing date

There has been no clear indication of when the revised rules will be enacted and, according to a statement from the Department of Home Affairs (DHA), “the status quo will remain until such time the DHA has provided a legal instrument for this category of travellers. In the meantime travellers are encouraged to comply”.

Andre Van Kets, co-founder of car rental company Drive South Africa, says it will be at least 12 to 18 months before the industry recovers.

“Our consumers are agile in that the people that research online will discover this change quickly,” he says. “But the big, independent travellers and group touring companies will have pulled South Africa from their brochures. Even though they may have seen the announcement, they will likely wait a while to see how effectively (the new rules are communicated and implemented) before they put us back on the map.”

Kets highlights the lack of effective communication and implementation in the DHA’s approach and explains that not even the airline assistants have had suitable documents to enact what he calls the flawed visa rules.

“We’ve had check-in agents from SAA in Nigeria ask for a printed version of visa requirements to assist travellers in different scenarios, so not even the airline assistants have had suitable documents.”

CEO of the Southern African Tourism Services Association (Satsa) David Frost agrees that the date of inception is imperative, but also that once that information is available the country would collectively have to go a massive PR campaign to “send a clear and unequivocal message that South Africa is once again open for business”.