US gets its first taste of SA’s litchis

The litchi season traditionally kicks off in December.

South Africa has delivered its first air shipment of litchis to the US, which, according to the agriculture, forestry and fisheries department, will enhance socioeconomic growth. The litchi season traditionally kicks off in December.

This “achievement is seen as one of the major contributions on the country’s initiative of expanding export markets, positioning South Africa as one of the significant exporters in the world”, said department spokesperson Makenosi Maroo.

“It took collective efforts of the relevant government departments and the litchi industry to make this happen, negotiating for market access with the US and ensuring that SA is able to meet the US import requirements and regulations.” Exporter Cornel van der Merwe of Zest Fruit told freshfruitportal. com the industry would also want to expand litchi volumes to the Middle East, China and India.

“The Chinese just love a litchi, so that would be a very good market for us,” he said. Maroo said the fruit was packed at Riverside in Mpumalanga and delivered to Atlanta in the US. “The feedback received was encouraging and sales are reported to be going well, with the first commercial orders now being placed,” he said.

In 2014, the litchi industry contributed to 2 390 jobs and about R120 million to the gross value income. 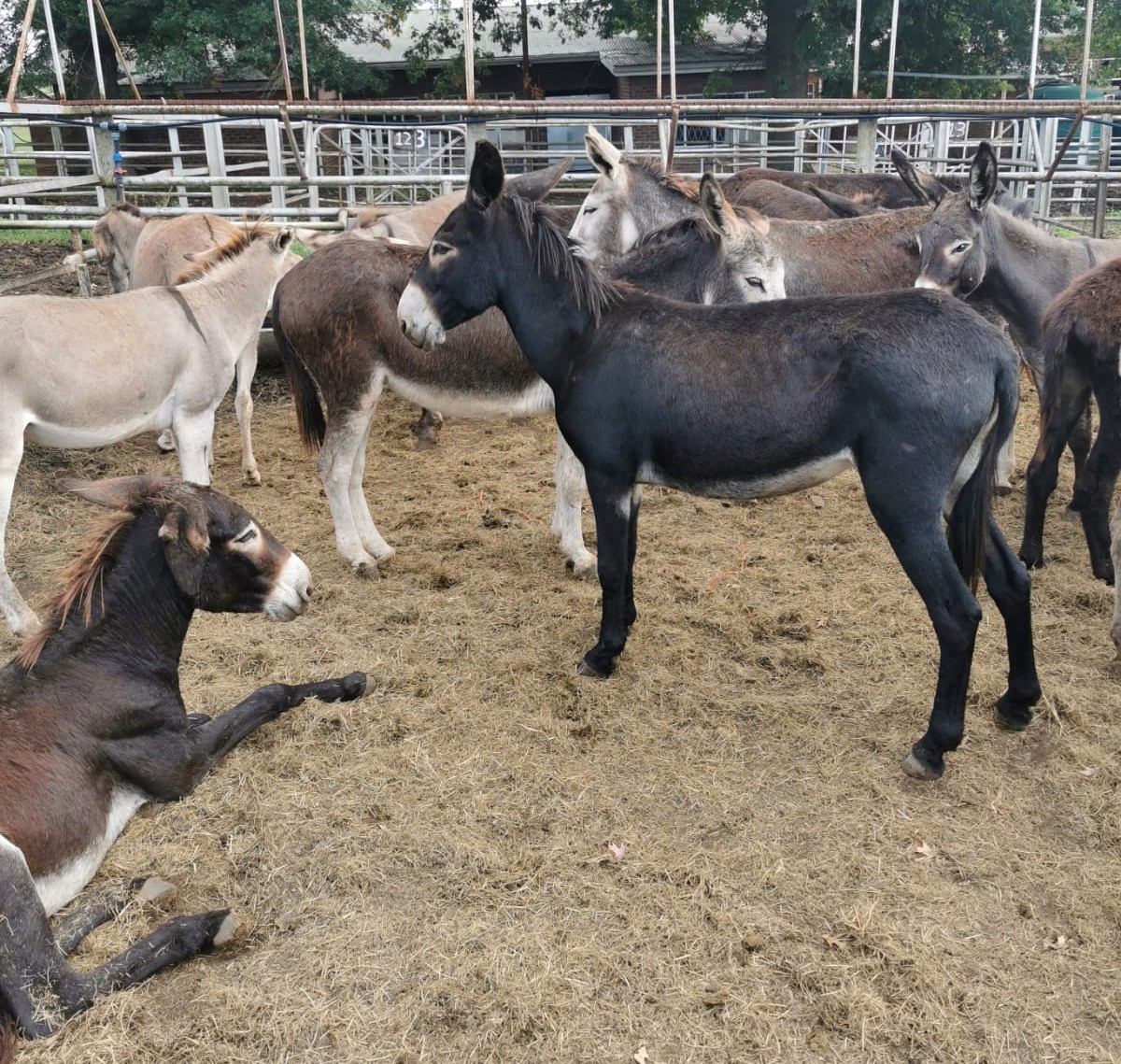 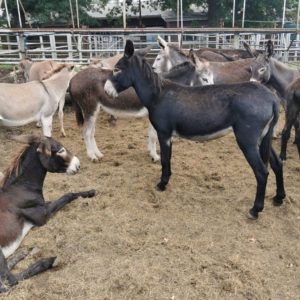 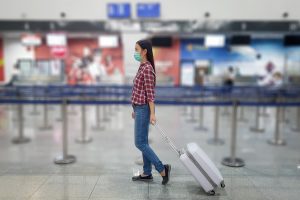 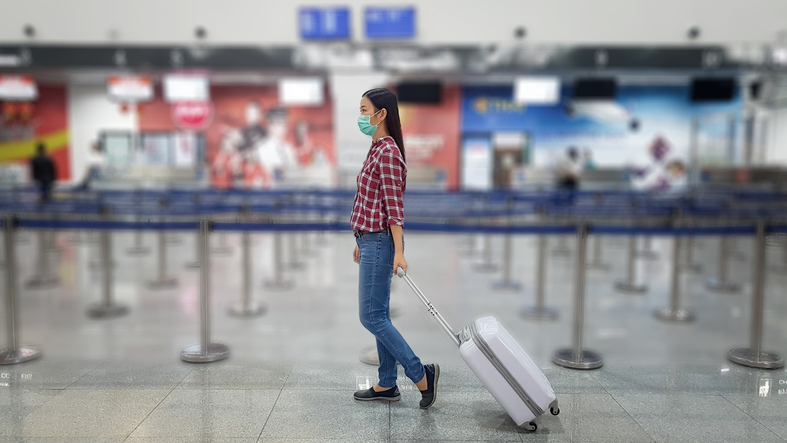 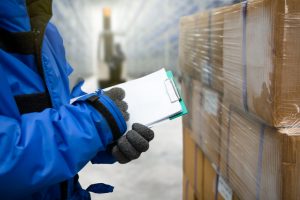 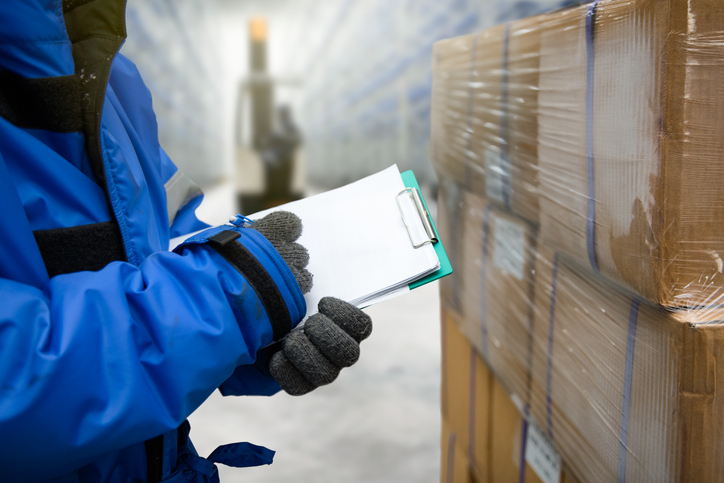