What if SMS was (near) free?

A look at dynamics in the market and a thought experiment, given the OTT ‘regulation’ insanity… 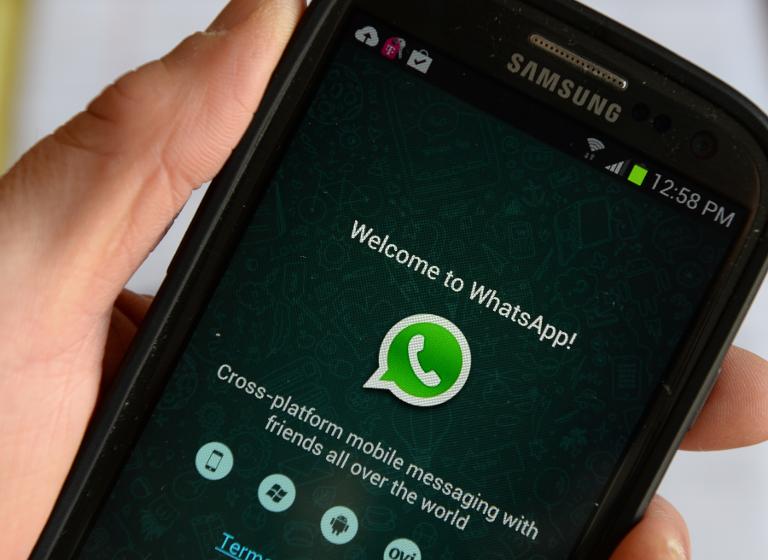 Let’s start at a common point of departure: the mere notion of mobile operators hoping that so-called ‘over-the-top’ (OTT) services be regulated is insanity. One can understand how an operator and its executives can think this rational, though. After all, an operator only knows how to be an operator. This explains their endless failed attempts to be anything but an operator. Think media businesses (remember Yebo Radio?), financial services businesses, music download businesses. There are exceptions that prove the rule, but the cold hard truth is that none of this is in their DNA.

From the perspective of an operator, these ‘pesky’ OTT services mean a loss of revenue. Average revenue per user – the industry measure for how much revenue each subscriber generates in a month – has been steadily declining for years. Mobile voice tariffs have dropped sharply (thanks to hefty cuts mandated by Icasa), data costs, too, have been falling, and messaging apps (‘OTT services’) have practically supplanted SMS. Again, it’s logical that we’re seeing this response, especially from the two largest operators in South Africa: bizarre statements, sabre-rattling and hints of lobbying (?).

Never mind that it’s illogical, impractical, unfeasible and – quite frankly – impossible to implement. How do you regulate Skype and WhatsApp but not WeChat, for argument’s sake? Or Telegram? Is Apple’s iMessage an OTT provider? Facebook Messenger? Instagram, because it has messaging functionality? Twitter? Where do you draw the line and how do you try keep up with progress? Just look at how governments and regulators are battling to regulate Uber. And that’s a fairly definable, distinct service.

But I digress. SMS pricing remains stubbornly high. After the cratering of voice tariffs and natural decline in data costs, it’s effectively one of only two levers the operators have left (the other is the monthly base contract tariff, and you’ll recall those increased practically across the board last year).

On Vodacom, prepaid (and contract) SMS pricing largely remains at the 50c mark (on a few plans, it’s 80c in peak periods and 35c in off-peak). MTN also charges 50c per SMS on most of its plans (some are 75c). On contracts, it’s the same (on some, there are bundled/free messages included). Even Cell C, with all of its recent spin around OTT, charges 50c per SMS on prepaid plans (and contracts!).

The margins on SMS are eye-watering. It’s a drug. And the operators are hooked.

What these stubbornly-high SMS prices have done is create a distorted market. Airtime is effectively cheaper than SMS. On many (most?) tariff plans, you’ll be able to have at least a 30-second call for the price of a text message. And don’t even attempt to compare the 50c to the underlying cost of data to send the same message. The distortions extend to postpaid plans too, where consumers are force-fed practically worthless – and endless – SMS bundles. Who, in 2016, uses 200 SMSs a month, not to mention ‘limitless’ SMSs, which operators seem to believe is a compelling value proposition.

Yet, it is still a big money maker for operators, given its high margins. In the six months to September 30 2015, Vodacom generated R1.260 billion in ‘messaging revenue’ in South Africa. To put that R1.260 billion in perspective, it’s ‘only’ 5% of Vodacom’s total service revenue in SA. SMS volumes have cratered – they’ve halved in the last two years – but somehow revenue inched up when compared to the same period in 2014. This means the average price per SMS is actually increasing!

Look at that jump in the average price per SMS between 2014 and 2015… it’s 23%! No wonder operators are bleating about OTT providers…

It’s a vicious circle. Not only are services like WhatsApp and iMessage completely entrenched in user behaviour, consumers have become conditioned to know that SMSs are expensive (relative to other options), so we avoid using them, whether consciously or not. The latter likely helped cement the former.

One other oft-overlooked dynamic in the SMS market is that a good chunk of this messaging volume is made up of bulk SMSs (those sent by banks, insurers, retailers, call centres, security companies). Here, pricing is discounted, but not by as much as you think.

At the 100 000 messages a month level, big messaging providers are still charging in the region of 20-25c per message. Some of this will be their margin, but that’s likely only the differential between the rate they’re paying for their consolidated number of messages across all client, and these retail prices. There’s not much discounting here from the operators. Vodacom charges anywhere from 24c and 29c in its bulk tariff plans.

But what if SMS was (near) free? What if there was as a steady a decline in the price of SMSs as there’s been in the price of voice calls? If 50c became 40c became 30c became 20c became 10c (or 5c)? Would we have avoided sending SMSs at these prices? Would there have been as much friction? Probably not.

But any increase or stablisation in volumes would likely not offset the decline in prices to achieve the same revenue outcome. This is why operators have reacted in the way they have over the last few years. To try keep SMS pricing as high as possible to soften the decline in revenue (and to incredibly somehow increase the average price per message) has been rational and predictable. I’m sure the global management and telecommunications consultants have run countless models for the operators to vindicate this deliberate decision.

But, there comes a point where the base and entire use-case is eroded to such a point that the stubborn defence of this pricing (and pricing model) no longer makes sense and it collapses. It’s called disruption (an over-used word, which I hate). The announcement by WhatsApp this month that it would allow business to use its platform to message customers will mark that inflection point, particularly in South Africa. Will banks and retailers still pay a toll of 15c/20c/25c per SMS message when WhatsApp offers a similar way to reach the same user at a fraction of that price? (We’ve already seen brands and businesses offload their SMS messaging to WeChat in other markets, especially China.)

Back to that tipping point for operators… We’re probably past it already.